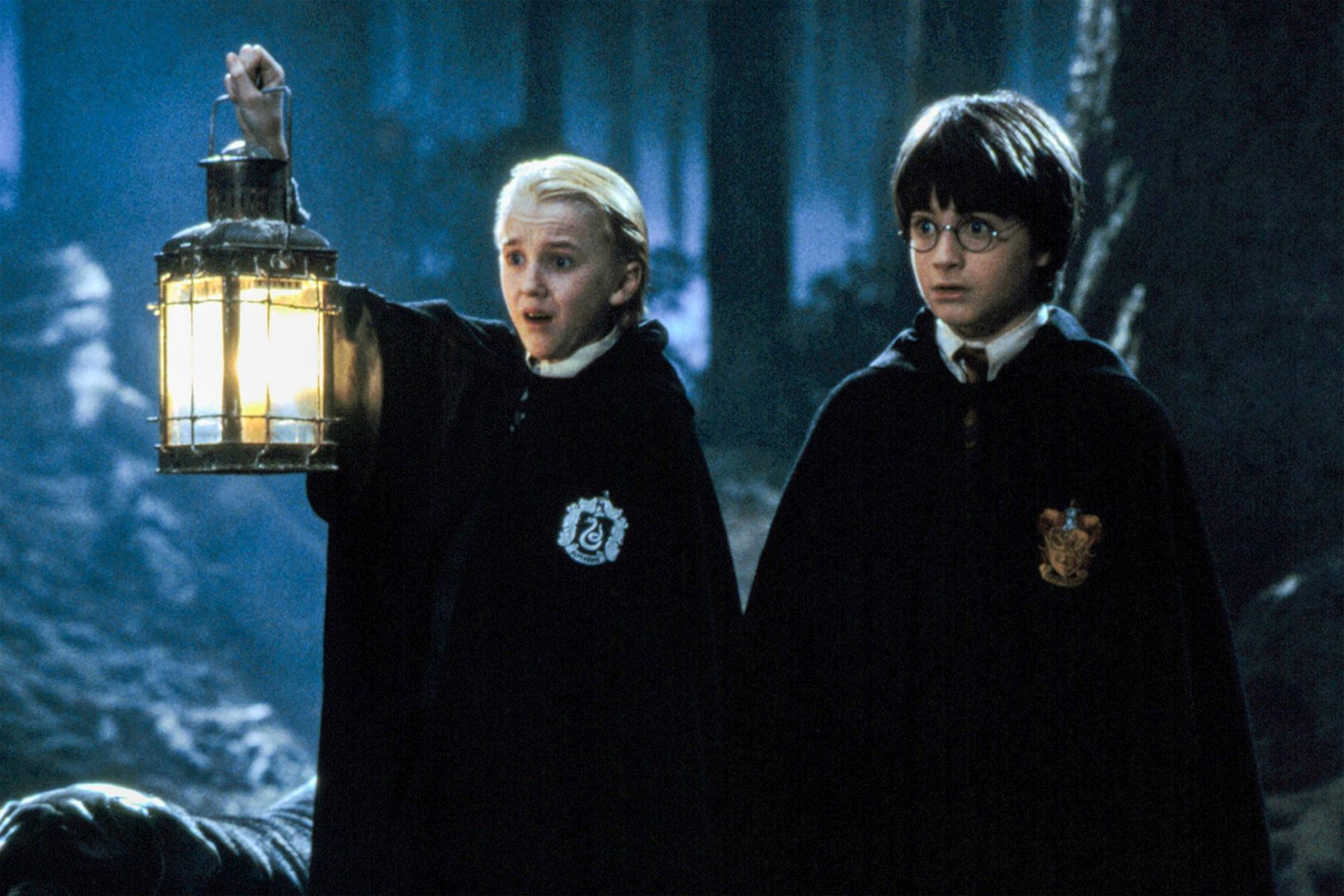 Daniel Radcliffe soared to fame thanks to his leading role in the Harry Potter film franchise.

However, while we’ve obsessed over every single second of the eight-part movie series – based on JK Rowling’s popular books – it turns out the 31-year-old wasn’t that impressed by himself in them.

In fact, while he’s ‘grateful’ to have been picked to play ‘the boy who lived’, he has been left ‘embarrassed’ by his acting as a child.

‘I’m incredibly grateful for the experience. It showed me what I want to do with the rest of my life. To find out early on what you love is really lucky.

‘I’m intensely embarrassed by some of my acting, obviously [laughs], but yeah, it’s like asking, “how do you feel about your teenage years?”

‘There’s so much in there that it’s almost impossible to single out one feeling.’

Well, we think he smashed it.

Harry Potter and the Philosopher’s Stone cast a spell on us all when it was released in cinemas on November, 2001.

We got our last glimpse of the gang – including Harry, Ron Weasley (Rupert Grint) and Hermione Granger (Emma Watson) – a decade later, when Harry Potter and the Deathly Hallows: Part 2 dropped in 2011.

But Daniel isn’t the only cast member who isn’t keen on watching those Hogwarts days, as Rupert confessed he hasn’t seen most of the flicks.

Spilling the beans on the franchise, the 32-year-old told Variety: ‘I’ve probably seen the first three at the premieres, but after that I stopped watching them.’

The star revealed that this will probably change now that he has become a dad – with wife Georgia Groome welcoming their daughter Wednesday last May.

‘But now that I have a daughter, I will probably have to watch them with her,’ he added to the publication.

Someone accio Rupert a boxset immediately.

MORE : Rachel McAdams joins cast for movie adaptation of Judy Blume’s Are You There God? It’s Me, Margaret

Meghan ‘saddened’ by claims of bullying at Kensington Palace