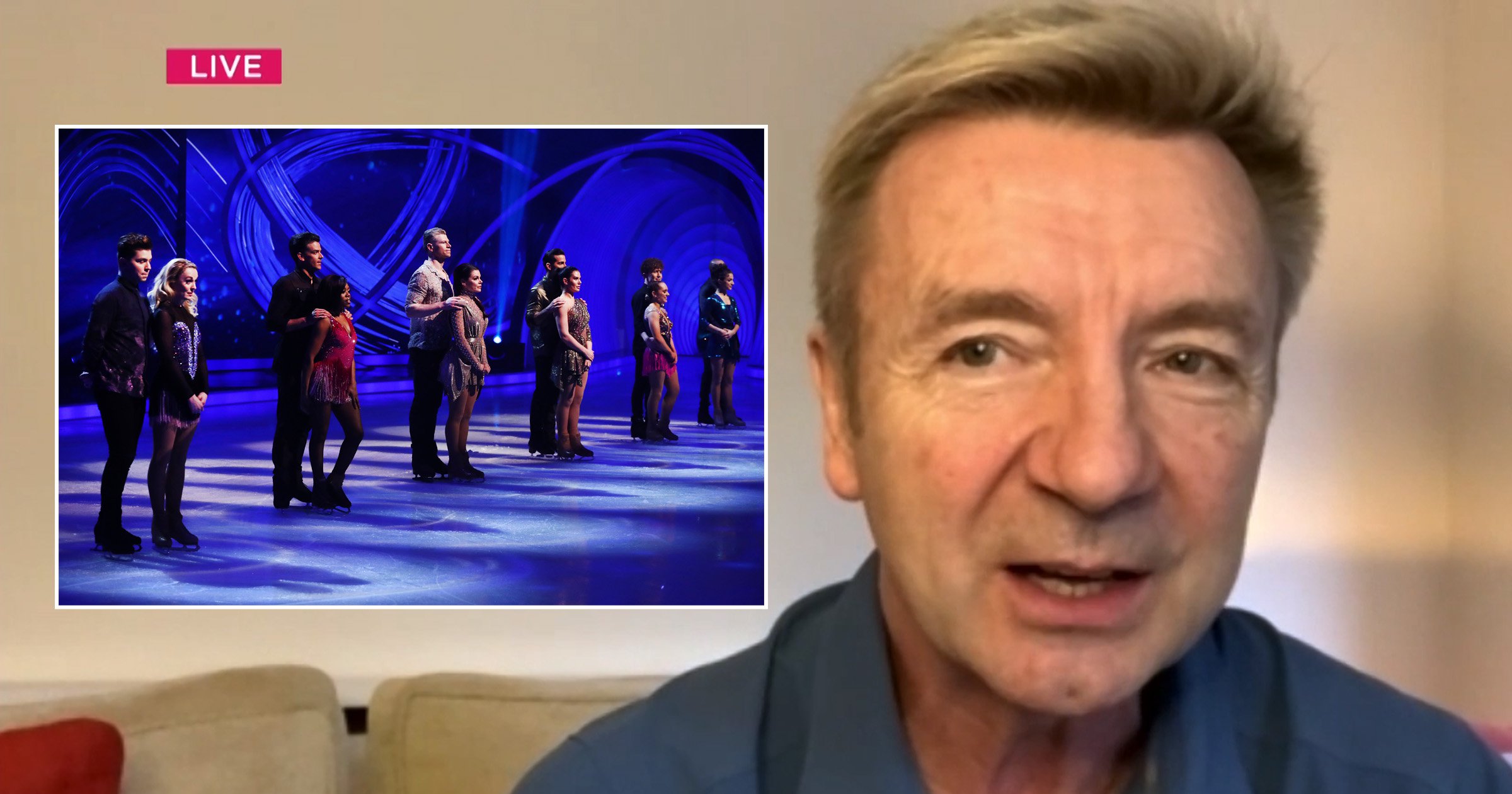 Dancing On Ice judge Christopher Dean has insisted there are no more injuries than normal in this year’s series, despite an episode being taken off air this week.

This year’s series of the ice skating competition has seen a string of celebrities have to pull out of the show – some for injuries, and some over testing positive for coronavirus.

Christopher and his ice skating partner Jayne Torvill were asked by Ranvir Singh on Lorraine if there were more injuries than usual this year.

‘I don’t think it’s any more than normal, it’s just been reported, maybe, a little bit more,’ Chris, 62, said. ‘We’ve got a great team that looks after everybody and is getting everybody back to fitness.’

Jayne, 63, added: ‘As Chris said, we always have some injuries and we always say to our reserves, “Don’t think that you won’t be in the show” because nearly every season we end up using one and this year we used both reserves.’

She added that they do expect injuries to some extent, recalling the saying: ‘If you’re not falling, you’re not trying,’ but added: ‘We don’t want people to push themselves too far that they get injured.

‘We’re always taking precautions with that and giving advice.’

This week’s episode of Dancing On Ice has been axed to allow all of the celebs and pros a week to recover from any injuries.

Jayne pointed out: ‘We’re all sad because everyone has worked so hard trying to put the show on in the first place and every week there was something happening,’ but explained she’s excited that it gives the couples an extra week to work on their routines.

During this series, Denise Van Outen and Billie Faiers dropped out over injuries, while Jason Donovan missed an episode due to a back injury.

Pro dancer Hamish Garman has also quit the show due to an injury to his hand while putting on a sock.

Actor Joe-Warren Plant and comedian Rufus Hound also had to drop out due to testing positive for coronavirus.

The Sun reported that the team have been holding meetings behind-the-scenes to work out how to move forward, with ideas supposedly including adding more professional skating routines into episodes and bringing former winners back.

However the ITV show has said in a statement that no changes will be made to the programme when it returns next week.

A spokesperson for the show told Metro.co.uk: ‘No such meetings or conversations have taken place. The series in its usual format will resume on February 28.’

Lorraine airs weekdays at 9am on ITV and Dancing On Ice returns to ITV on February 28 at 6pm.

MORE : Dancing On Ice: No plans to bring back former celebrities as five stars are forced to drop out

If you were thinking of buying a house, now is the time to do...

Rita Ora reveals she was literally brought to her knees by Madonna during awkward...