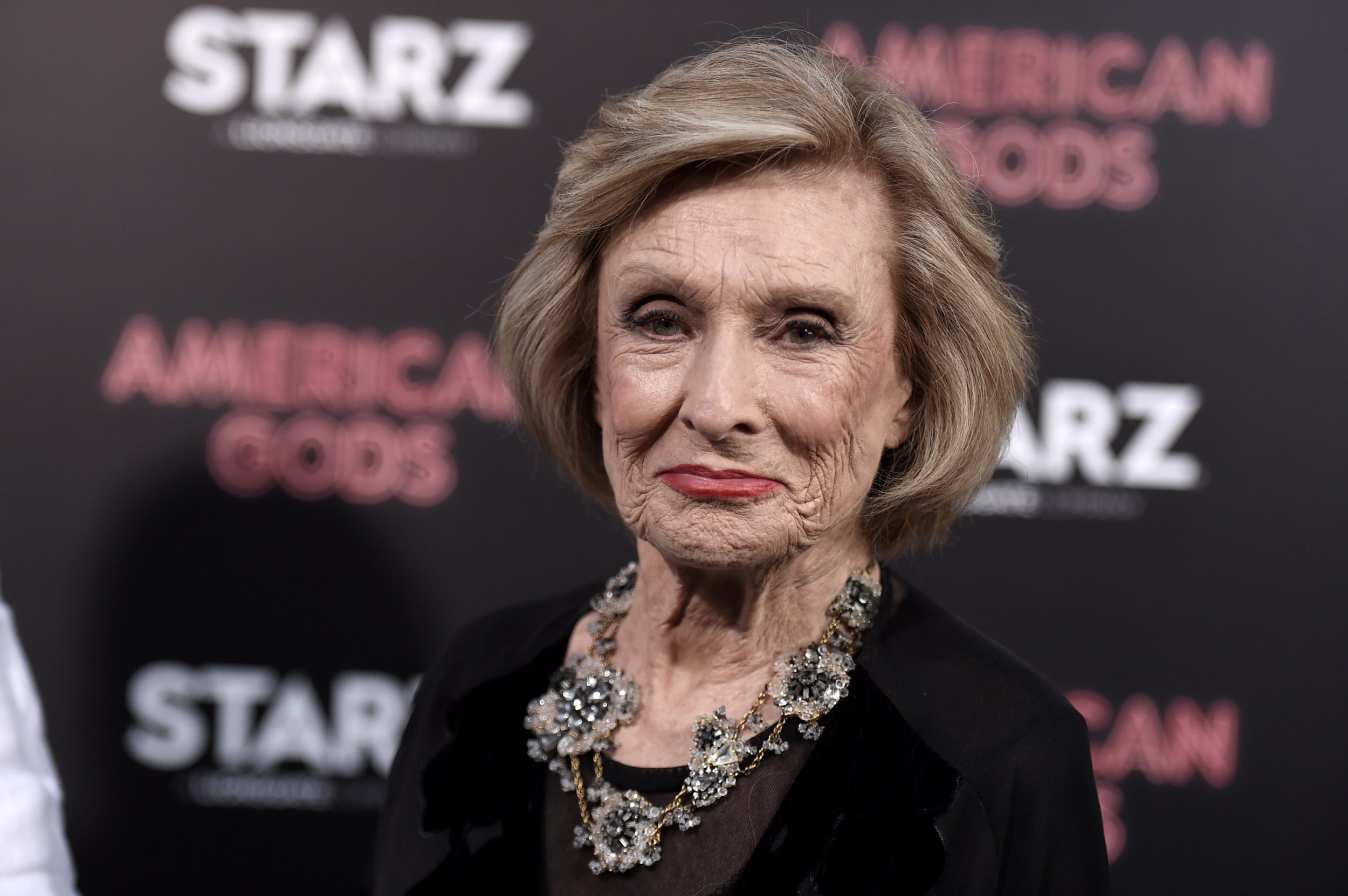 Cloris Leachman’s death certificate has revealed that Covid-19 contributed to her death.

A spokesperson for the San Diego County’s Medical Examiner’s Office confirmed that Leachman died of a cerebrovascular accident – often referred to as a stroke.

However, it was also confirmed that the star battled Covid-19, with the spokesperson adding that that the virus was a ‘significant condition that contributed to her death’, thought it was not the underlying cause.

According to Entertainment Tonight, Leachman was cremated on February 7, and her remains are being kept at her daughter Dinah Englund’s residence in Encinitas, California.

The Last Picture Show star died at her home, also in Encinitas, with her daughter by her side.

Her manager Juliet Green confirmed the news, saying: ‘It’s been my privilege to work with Cloris Leachman, one of the most fearless actresses of our time. There was no one like Cloris. With a single look she had the ability to break your heart or make you laugh till the tears ran down your face. You never knew what Cloris was going to say or do and that unpredictable quality was part of her unparalleled magic.

‘She loved her children and her grandchildren ferociously. A lifelong vegetarian, she was a passionate advocate for animal rights. The family requests that any donations in her name be made to PETA or Last Chance for Animals.’

Along with Julia Louis-Dreyfus, Leachman is the most awarded actress in Emmy history as well as the most nominated, thanks to roles in The Mary Tyler Moore Show, and Malcolm In The Middle.

She also won an Oscar and a Bafta for best supporting actress in 1971 for her legendary performance in The Last Picture Show, and a Golden Globe for best actress for the sitcom Phyllis.

Leachman worked with Mel Brooks on a number of occasions, famously playing Frau Blücher in the classic comedy Young Frankenstein and Madam Defarge in History of the World, Part 1.

Following the news of her death, Brooks tweeted: ‘Such sad news – Cloris was insanely talented. She could make you laugh or cry at the drop of a hat. Always such a pleasure to have on set.

‘Every time I hear a horse whinny I will think of Cloris’ unforgettable Frau Blücher. She is irreplaceable, and will be greatly missed.’

Lecahman, who appeared in over 100 films and TV shows, continued working up until her death, and two films – High Holiday and Not to Forget – will be posthumously released this year.

She is survived by her four children and six grandchildren.

MORE : Death in Paradise series 11: What’s next for Neville Parker and Florence Cassell? We have all the answers

7 ways to lose weight by walking