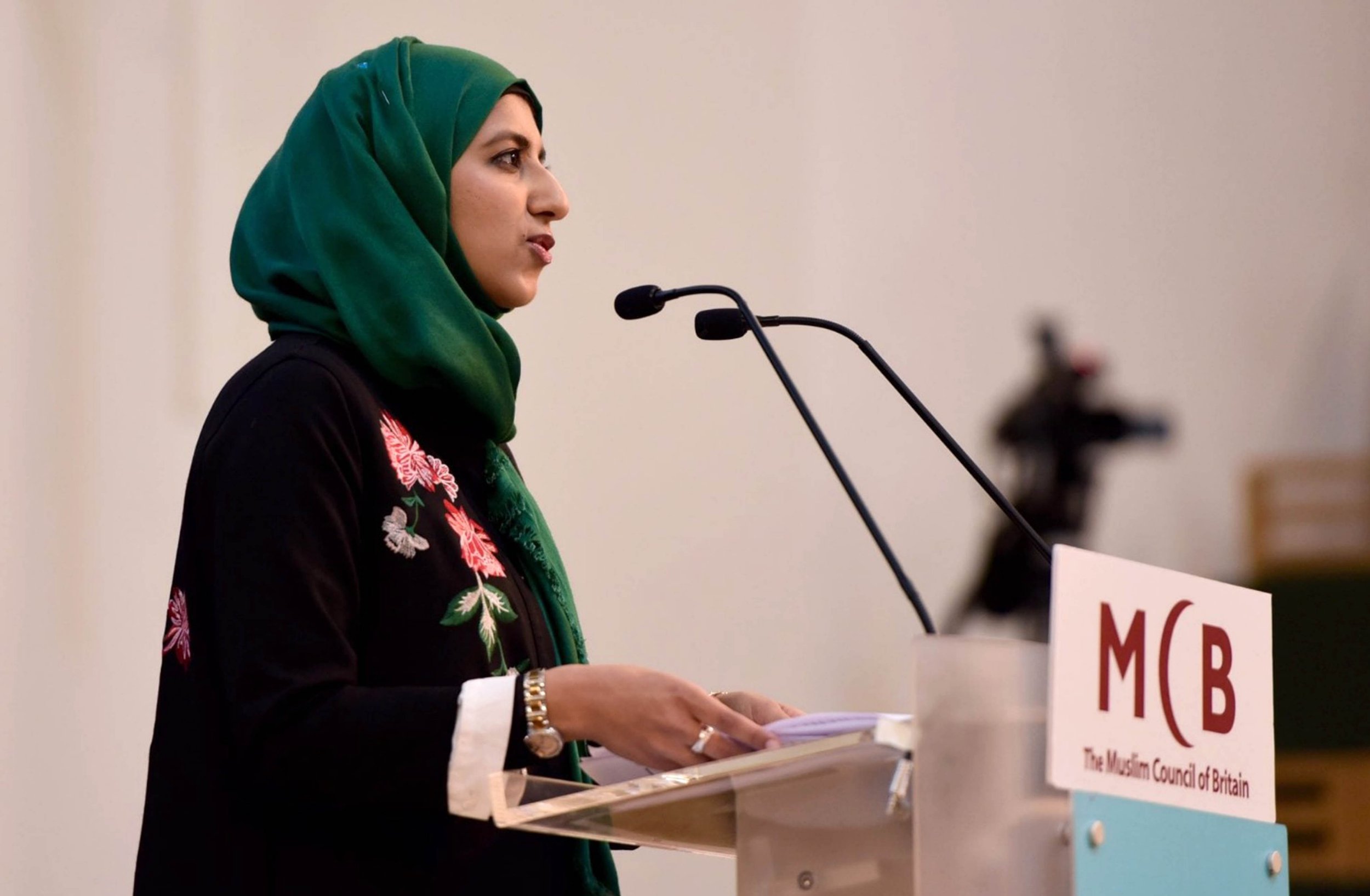 BBC director-general Tim Davie has responded to the backlash of a recent Woman’s Hour interview with leading female Muslim Zara Mohammed, endorsing a statement from the Radio 4 programme which says it will ‘reflect’ on concerns raised by an interview with a prominent female Muslim, but he insisted the number of Muslims within the broadcaster’s staff ‘wasn’t as low’ as suggested.

This week an open letter, organised by the writers Yassmin Abdel-Magied and Mariam Khan and signed by more than 100 figures including politicians, journalists and celebrities, branded the interview with Mohammed ‘strikingly hostile’ and called for greater representation of Muslims within the BBC.

Mohammed, the first female leader of the Muslim Council of Britain, appeared on the programme on February 4 and was repeatedly asked by presenter Emma Barnett about the number of female imams in Britain.

As well as the letter, whose signatories include Tory peer Sayeeda Warsi and Labour MPs Diane Abbott and Naz Shah, the BBC also received 564 complaints over the interview.

The statement criticised the lack of representation of Muslims within the BBC, and said Barnett kept ‘interrupting Mohammed’s answer’, while the segment ‘mirrored the style and tone of an accountability interview with a politician, rather than authentically recognising and engaging in what this represented for British Muslim women’.

Responding on Friday, Davie said: ‘As an employer and a broadcaster paid for by the public, we have a duty to reflect the whole of the UK in our staff and within our programmes.’

He added: ‘You are correct, across the BBC, representation of Muslims within our staff is lower than the national average but it is not as low as you suggest.’

Davie went on to say the BBC is ‘always looking for ways to improve knowledge of issues facing Muslims in the UK’.

His letter also included a response from the BBC Radio 4 programme, which read: ‘Woman’s Hour has a long history of trusted journalism and thorough interviews.

‘While we appreciate that people can sometimes have very differing responses to our live interviews and discussions, we believe it was legitimate for the programme to seek to explore some of the issues facing Muslims in the UK.

‘Woman’s Hour however has always been a programme that listens to feedback and learns from the responses we receive; we will reflect on the issues and concerns you raise in this open letter.

‘We always endeavour to reflect the experiences and issues impacting Muslim women as well as think hard about how we do so, and we will continue to do that.

‘We commit to returning to this on air soon and to deepen our engagement with the issues that matter most to Muslim women, as well as looking at representation across Woman’s Hour as part of the BBC’s plans to more accurately reflect the society we serve.’

Agreeing with the statement, Davie added that he thinks it would be ‘helpful’ for the signatories of the letter to meet senior staff at the BBC to discuss the issues they raise.

‘So glad they’re back’: This Morning viewers delighted as Eamonn Holmes and Ruth Langsford...

Taylor Swift cancels postponed shows – and warns ‘near future’ of...

‘Workation’ heaven: How you might work nine-to-five from the four corners...