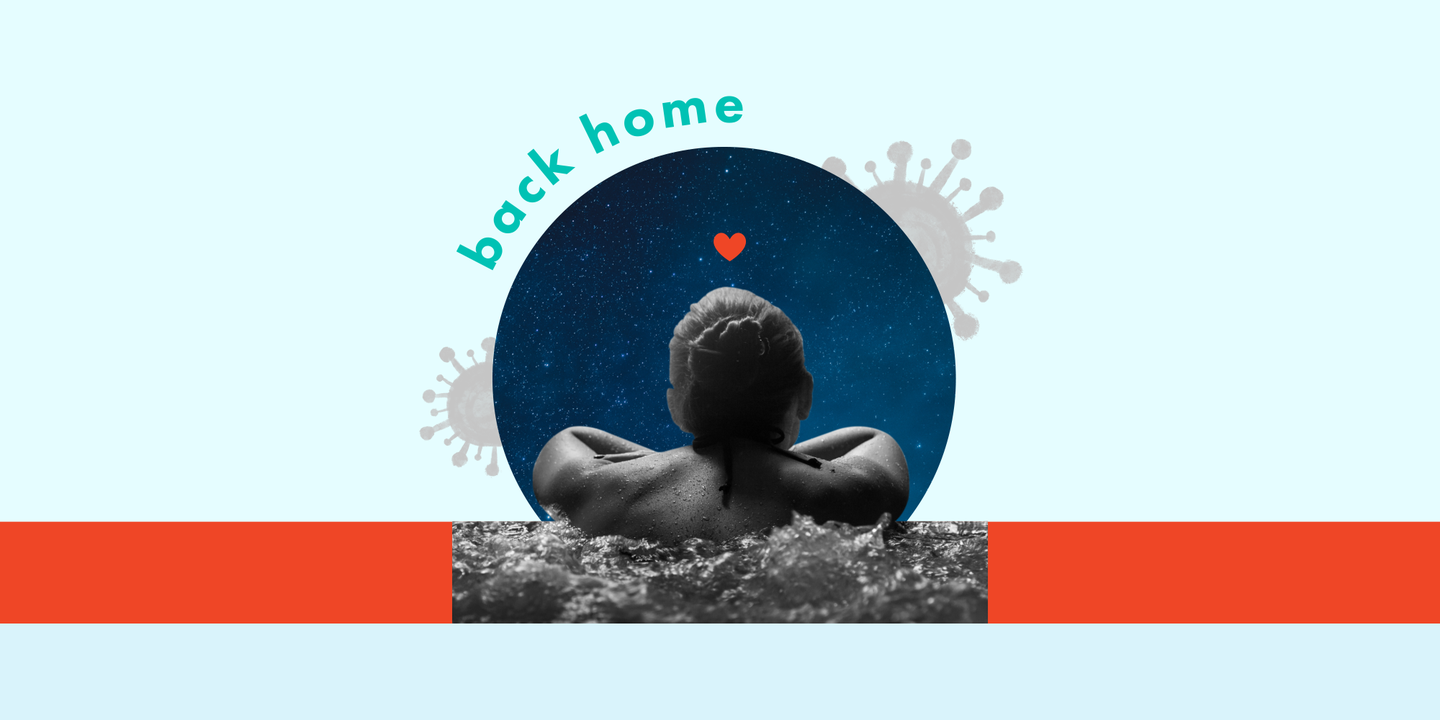 I am truly afraid for my friend Princess Latifa

In a villa close to Dubai’s popular Jumeirah Beach, as tourists enjoyed the pale sands and sea, a nightmare was playing out. My best friend, Princess Latifa bint Mohammed al-Maktoum, had been imprisoned by her own family – confined to one room. Inside there was only a bed and a television. Latifa could walk to the kitchen for food, but that was the extent of her freedom. She has had no access to fresh air or medical assistance since her incarceration in 2018. This week, a BBC Panorama documentary broadcast videos that she had secretly recorded from her “jail” and sent to me on a phone I had managed to smuggle to her via a third party.

Moxie review: Amy Poehler offers us the blueprint for a revolution

10 things to do, watch and listen to in March

How To Watch The ‘Framing Britney Spears’ Documentary

‘The Bachelor: Women Tell All’: Matt James Was ‘Surprised’ by His...