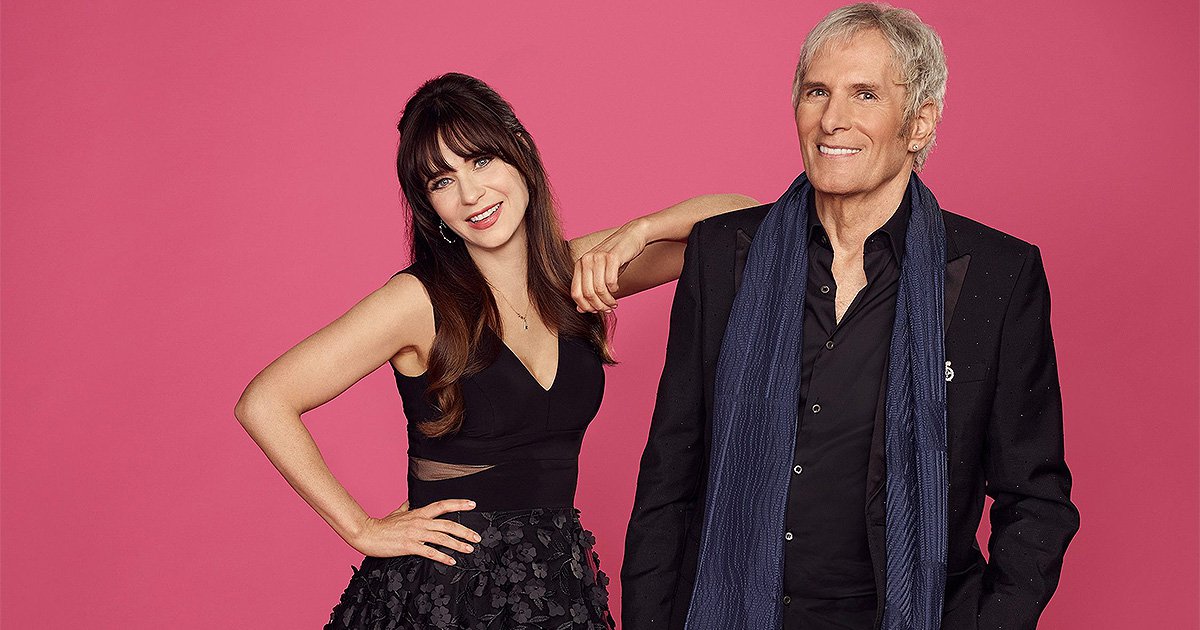 The Dating Game is heading back to ABC but this time it’s going to have a fun, celebrity twist of the blind dating show.

New Girl star and iconic musician Michael Bolton have signed on to host The Celebrity Dating Game, which will bring back the classic show format in an eight-part series.

According to ABC, the show will ‘offer a wry wink at modern dating with a roster of celebrity singles in their pursuit to find love.

‘Offering a spin on the classic dating show, the celebrity guests will remain a mystery as one lucky suitor is chosen from a hidden panel of three bachelors and/or bachelorettes based on their answers to the celebrity’s questions.’

The statement contined: ‘Suitors will have the opportunity to guess the secret identity based on clues, questions and special parody performances by host Bolton.’

Sounds like the How Am I Supposed to Live Without You singer will be bringing back the parody version of himself that SNL fans couldn’t get enough of thanks to the Lonely Island’s Emmy-nominated video, Captain Jack Sparrow.

He also has Michael Bolton’s Big Sexy Podcast coming to the iHeart Podcast Network on th way, via Will Ferrell’s Big Money Players.

The series will be filmed in Los Angeles, and a premiere date will be announced in due course.

The original Dating Game ran on from 1965 to 1973, and has since inspired several updates in the US and internationally, including the UK’s Blind Date – which has been hosted by Cilla Black and Paul O’Grady.

The College Admissions Scandal Is the Subject of a New Netflix Doc: Watch the Trailer

WAYS TO INTRUDE SWEETS AT A FASHION SHOW || Fun DIY Ideas at...

Captain Kate McCue: ‘Why I couldn’t abandon my cruise ship – even during a...