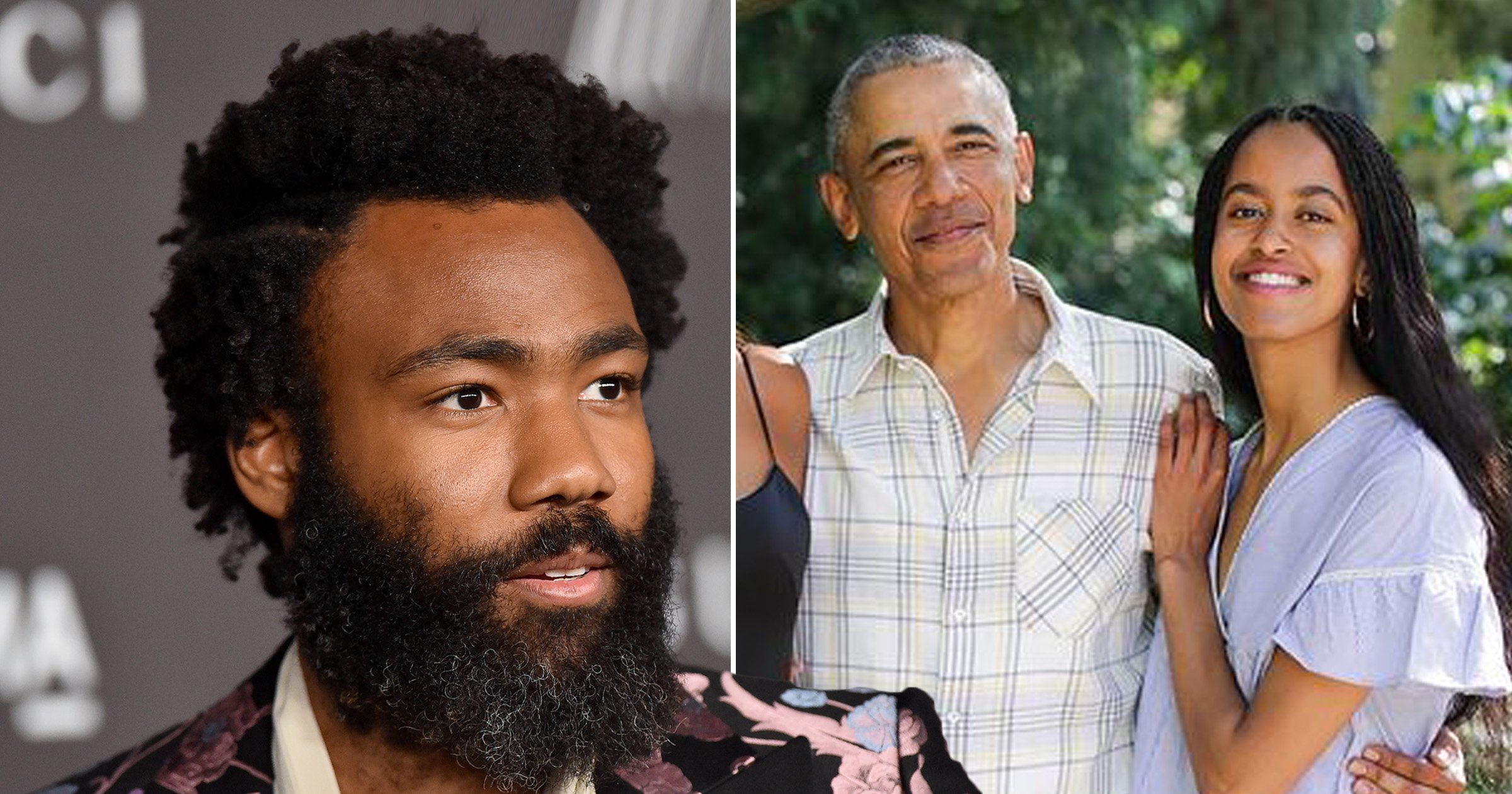 Donald Glover has reportedly signed up to a multi-million pound deal with Amazon – and he’s bringing Malia Obama with him.

The Community actor and Childish Gambino is believed to have agreed to a ‘multiple-year, eight-figure overall deal’ with the streaming service to create new content.

This will also include a ‘content channel spotlighting Glover’s work and curated programmes’, according to The Hollywood Reporter.

Malia, 22, who is currently studying at Harvard University, has been recruited for the writing team on one of the upcoming projects.

She had previously interned on HBO’s Girls and on Halle Berry’s CBS drama Extant.

Amazon are yet to make an official announcement on these projects.

While the project will mean Glover’s work with FX coming to an end, it will not affect the upcoming third and fourth seasons of Atlanta, which are set to begin production in March.

The smash-hit comedy drama will film all episodes for the two installments back-to-back, with the future of the show beyond that remaining uncertain.

Atlanta has amassed a global cult following thanks to the first two seasons, however due to coronavirus and scheduling restrictions, it has been off-air for the past three years.

Plans for the new deal come as Glover was announced to be reuniting with his Solo: A Star Wars Story co-star Phoebe Waller-Bridge for a new project together.

They will be remaking Angelina Jolie and Brad Pitt action series, Mr and Mrs Smith, also for Amazon Studios.

Jennifer Salke, head of Amazon Studios, said of the project: ‘Talk about the dream team! Donald and Phoebe are two of the most talented creators and performers in the world.

‘It’s truly a dream for us, as it will be for our global audience, to have these two forces of nature collaborating as a powerhouse creative team.’

Mr and Mrs Smith is yet to be given a release date.

MORE : Star Wars: Lando – What is the new Disney Plus series about and will Donald Glover return?

From plane to hotel room, how the strict new Covid quarantine rules will work

Jill Biden on Her Nightly Dates With Joe and How She Kept Up Her...

I Got 54-Inch Box Braids To Channel My Inner Beyoncé

Ryanair to keep Cork Airport base closed until winter 2021