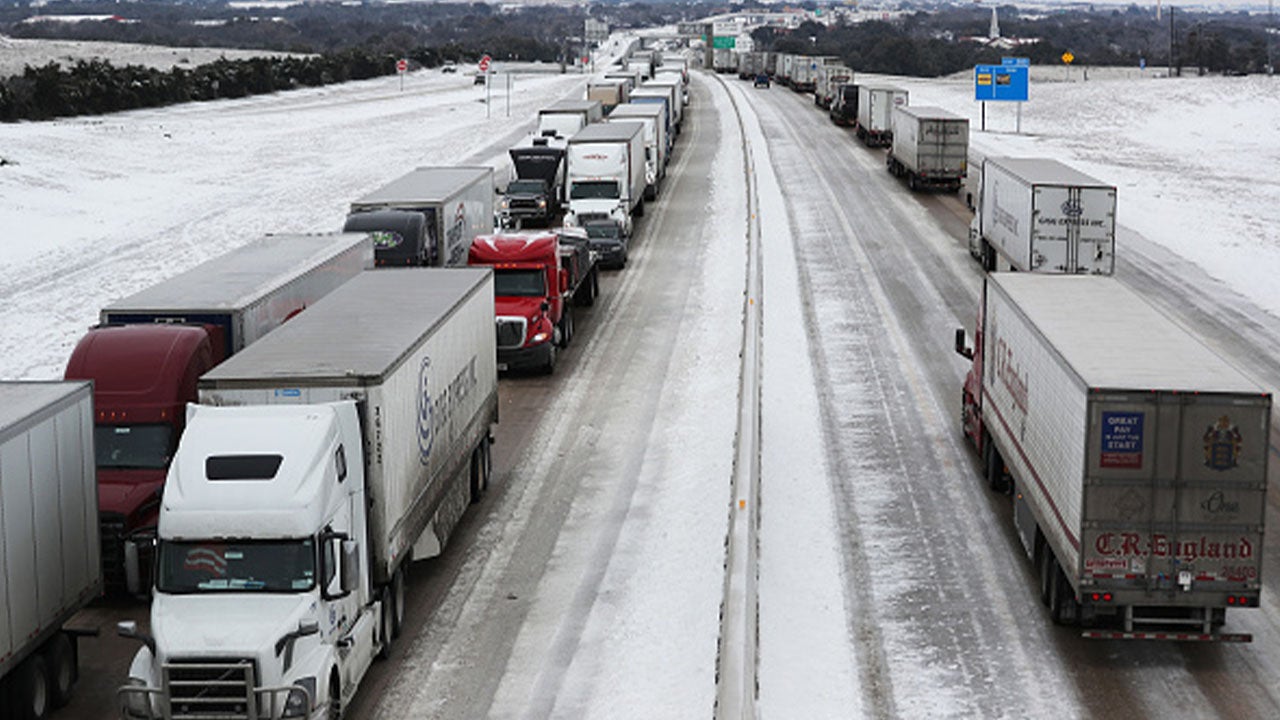 Saving one person from a near-death experience is a heroic act in itself, but saving 145? Well, that is one for the books.

During winter storm Uri, Texas resident Ryan Sivley saw hundreds of drivers in need of some serious help. Using his vehicles, which are all four-wheel drive, Sivley was able to rescue 98 cars on Monday and another 47 cars on Tuesday. Some of these people, he told ABC affiliate KVUE, were freezing and stranded in their cars.

“Put yourself in their shoes,” he told the news station. “I’ve seen wreckers turning people away because they won’t pull them out due to liability. You need to stay in your car and just freeze to death? If I was in that spot, I would beg and hope that somebody would help me. So that’s what I’m doing.”

Sivley nearly died in a car wreck in March that left him with serious injuries, unable to walk for long periods, and unable to lift more than 20 pounds in his left arm at one time. But he said he had a truck and saw the opportunity. “It’s pretty simple,” said the good Samaritan, who has been using his recovery straps and chains during the rescues.

”[All] I’ve been doing is pulling people off the road and giving people safe rides,” he told the news station. He added, “regardless of the time of day.”

Sivley, who isn’t employed at this time, even offered his number. ”I’m not asking you for anything. If someone helps with a few dollars for gas, that’s great.”

With millions without power in the wake of the storm, Sivley has transported people in the community to a safe place, hospital patients back to their homes, and even a group of stranded nurses at a medical center in Austin.

Jill Ventimiglia, one of the people rescued by Sivley, posted on her Facebook how grateful she was for his help and called him her “angel,” People reported.

“I don’t like social media but I’m so happy when it works for the good of humankind, I knew [Ryan] wasn’t asking for money and it wasn’t about a profit. But tow trucks refused to come out and Ryan’s gas tank cost $120 to fill up,” Ventimiglia wrote. ”I had to spread the word. I knew loving Americans would help him. He doesn’t have a job and is doing this out of the kindness of his heart. His compassion for others is so evident in his actions.”

50 Neighbors of Harassed Asian Family Band Together to Protect Them

MCU Streaming Guide: How to Watch the Marvel Movies in the Right Order