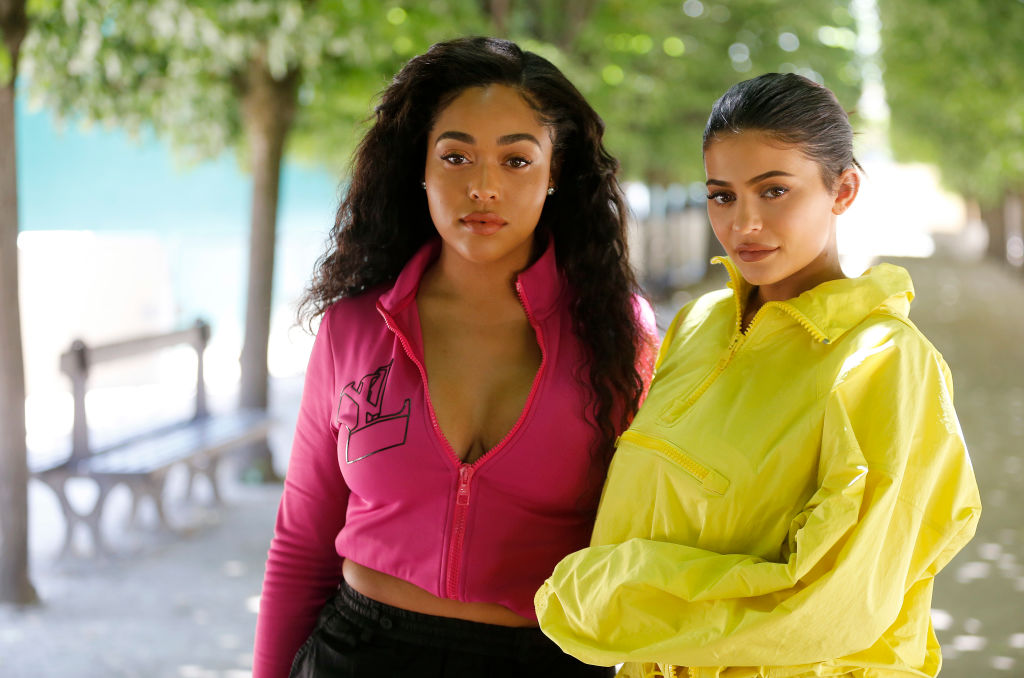 Khloe Kardashian has set the record straight after a fan suggested she ‘allowed’ Kylie Jenner and Jordyn Woods to be friends.

Khloe split from on-off boyfriend Tristan Thompson in 2019 after it was revealed that he had kissed Jordyn, one of Kylie’s closest friends, at a party behind her back.

The parents appear to be considering rekindling their relationship, and a scene from the upcoming season of Keeping Up With The Kardashians shows Tristan going to Khloe’s sister Kim for advice on how to move forward.

Khloe spotted the remark and sent back a strongly-worded response.

She wrote: ‘I’m so sick and tired of this narrative that I control my sister or I dictate who she chooses to surround herself with.

‘Never once have I ever and I mean EVER told my sister who she can be friends with. She is an adult, who can do whatever she wants to do.

‘I will support her in anything and everything she wants to do! I love my sister unconditionally!! She is my life partner and I will always respect what she chooses!!!

‘By the way, I have no ill feelings towards ANYONE!!! Truly. My heart carries no hatred at all.

‘Unless you actually know what you’re talking about, respectfully, SHUT THE F**K UP!’

After giving an explosive interview to Jada Pinkett Smith on Red Table Talk, Jordyn has joined OnlyFans, made an appearance in a Meghan Thee Stallion music video and entertained her social media followers with her take on the Buss It TikTok challenge.

The model is even selling face masks poking fun at the Tristan Thompson sitch, so she has clearly moved on from it all as well.

MORE : Demi Lovato can’t drive after overdose due to blind spots in her vision and brain damage

Shawn Mendes is the cutest as he posts birthday message for Camila Cabello: ‘Love you more every day’

Gary Oldman reveals his tongue turned black at the height of battle with alcoholism: ‘I wouldn’t wish it on my worst enemy’

Warehouse’s new spring collection has up to 70% off: 10 items we’re adding to...