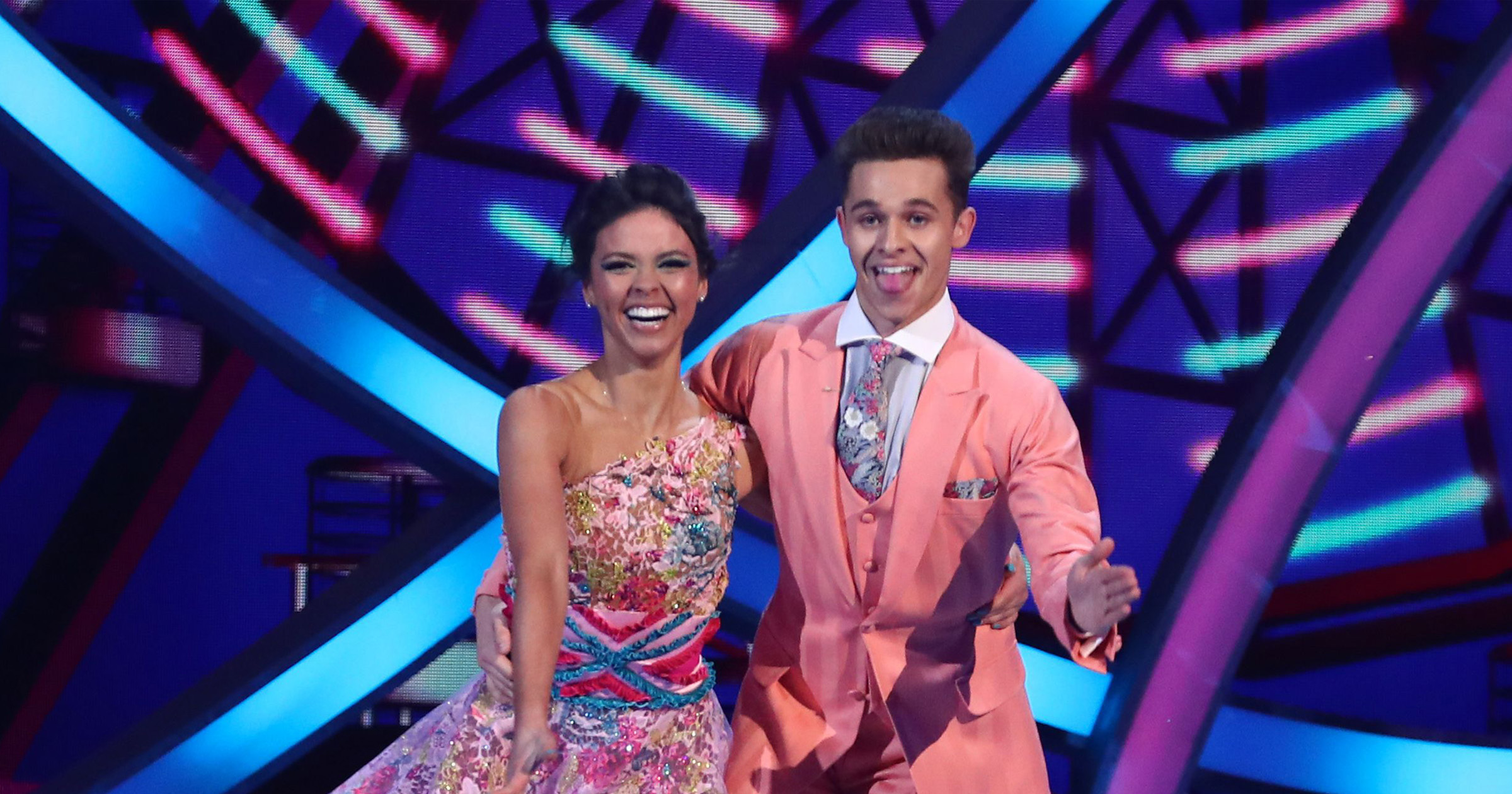 Dancing On Ice 2021 fans will be forced to go without their weekly fix this Sunday, as the show is taking a break following a string of injuries.

So far this series, Dancing On Ice has been plagued by injury, with its celebrity stars pulling out of the competition after nasty falls on the ice.

Covid-19 protocols have also led to some celebrities quitting the series, with ITV bosses announcing plans for Dancing On Ice to take a break in order to ‘protect the welfare of the cast and crew’.

Has Dancing On Ice been cancelled?

In short, no. Dancing On Ice hasn’t been cancelled, the programme will instead be taking a one week hiatus this coming weekend – meaning Sunday’s live show on February 21 will not go ahead.

ITV said in a statement: ‘ITV have taken the decision to pause Dancing on Ice this week and there will be no live show on Sunday 21st February. Each week our production team and cast have delivered a fantastic show during incredibly challenging times.

‘The welfare of all of those involved is important to us and we felt it prudent to take a week’s break at this juncture. Continuing to make the best TV for our viewers is of paramount importance to us and we look forward to resuming the competition next week, with the show back live on Sunday 28th February.’

Fans will still be able to get their skating fix, however, from a one-off special, titled Dancing On Ice: The Greatest Show On Ice, that takes a look back at some of the show’s most iconic moments, which will air instead at 6pm on ITV.

When is Dancing On Ice next on?

Dancing On Ice’s planned break is expected to last for one week, with the live shows set to return the following Sunday on February 28, where the competition will pick up from where it left off.

The last live show to air saw former Olympic gymnast Amy Tinkler exit the show, after landing in the skate off alongside rapper Lady Leshurr.

The judges voted in favour of saving Lady Leshurr, meaning Amy and her professional skating partner Joe Johnson lost their place in the competition.

Which celebrities have already left Dancing On Ice?

The planned break for Dancing On Ice comes after a string of celebrities were forced to pull out of the competition due to injury or testing positive for coronavirus.

Billie Faiers quit the show after a nasty fall in rehearsal where she hit her head and was left with a concussion. Doctors advised her not to skate, meaning Billie was forced to leave Dancing On Ice, after already taking a bye week the previous week following the death of her grandmother.

Jason Donovan skipped the last live show after suffering from back pain and Faye Brooke’s professional partner Hamish had no choice but to drop out of the show, after injuring his finger.

Both Rufus Hound and Emmerdale star Joe Warren-Plant tested positive for coronavirus while filming for the show, meaning they had to drop out from the competition in adherence with new protocols amid the pandemic.

Four stars have been eliminated from Dancing On Ice since this year’s series kicked off last month, with Myleene Klass being given the boot first and Graham Bell, Matt Richardosn and Amy Tinkler following suit respectively.

Dancing On Ice airs Sundays on ITV from 6pm.

MORE : Dolly Parton declines for statue of herself to be erected: ‘I don’t think it’s appropriate’

MORE : Married At First Sight Australia fans brought to tears as Mick breaks down over Jess and Dan’s secret affair

‘The Real World Homecoming: New York’: Watch the Trailer and First 3 Minutes of the Premiere