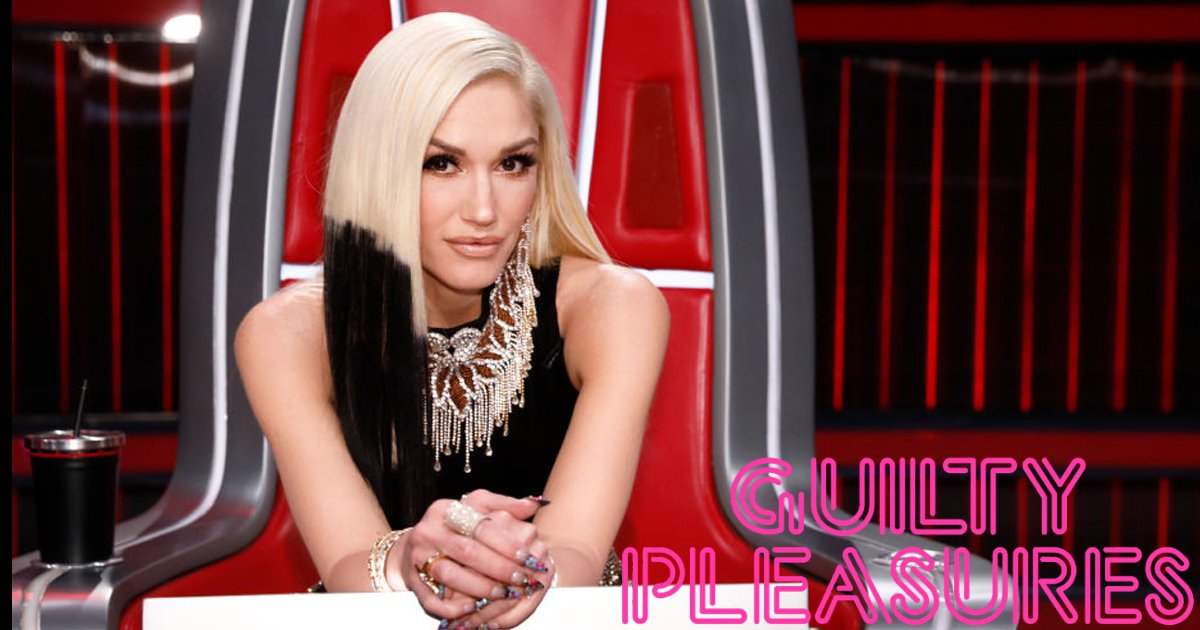 Gwen Stefani is all dressed up with nowhere to go as the Hollaback Girl is feeling frustrated by the pandemic restrictions, because not only is she eager to marry again but she also wants to celebrate her pop comeback.

Gwen, whose marriage to Bush rocker Gavin Rossdale ended in 2014, started dating US country singer Blake Shelton a year later. ‘I would love to get married but I want my parents there, so that’s hard to plan,’ she said.

However, instead of planning a wedding, Gwen is busy home schooling on the Oklahoma farm where she and Blake are hiding away with her three kids. The 51-year-old admitted to Wonderland magazine: ‘There’s not a lot of plans. I just want to put this record out!’ Her catchy new tune Let Me Reintroduce Myself is scaling the streaming charts, and Dua Lipa invited the No Doubt singer to appear on her star-studded remix of Physical.

Gwen was astonished that the British pop sensation even knew who she was. ‘We were in the pool, I think, when I got the note,’ she said. ‘We were playing that song all the time — everyone in the whole world was.

‘I got really excited that she even knew who I was, or that I would even be on the list of awesome people that she chose to collaborate with.’

As for why she keeps plugging away, Gwen explained: ‘The success — we don’t want it to end. It was weirdly scary because you get addicted and spoiled with success and I didn’t know if anyone would care.’

See the new issue of Wonderland now at wonderlandshop.com.

They may be Hollywood stars but Kit Harington and Rose Leslie confirmed their new baby is a boy after taking him on an outing to… Sainsbury’s.

The Game of Thrones favourites were spotted with the baby in his carrier at a London branch of the supermarket.

After the sighting, a representative for the couple, both 34, confirmed they had a son and said they were ‘very very happy’.

The famously private pair said in September that they were expecting.

■ Emma Stone is transformed into a young Cruella de Vil in the first trailer for origins story Cruella.

The actress, 32, has the Disney villain’s signature black-and-white mane in this peek at the 101 Dalmatians prequel, out on May 28. Emma says in the voiceover: ‘I was born brilliant, born bad and a little bit mad.’

MORE : The Bay series 2 episode 5: Is Tony Manning’s marriage over and has Stephen Marshbrook’s murderer been found?

PlayStation State of Play recap: every video from Crash 4 to Final Fantasy 7...