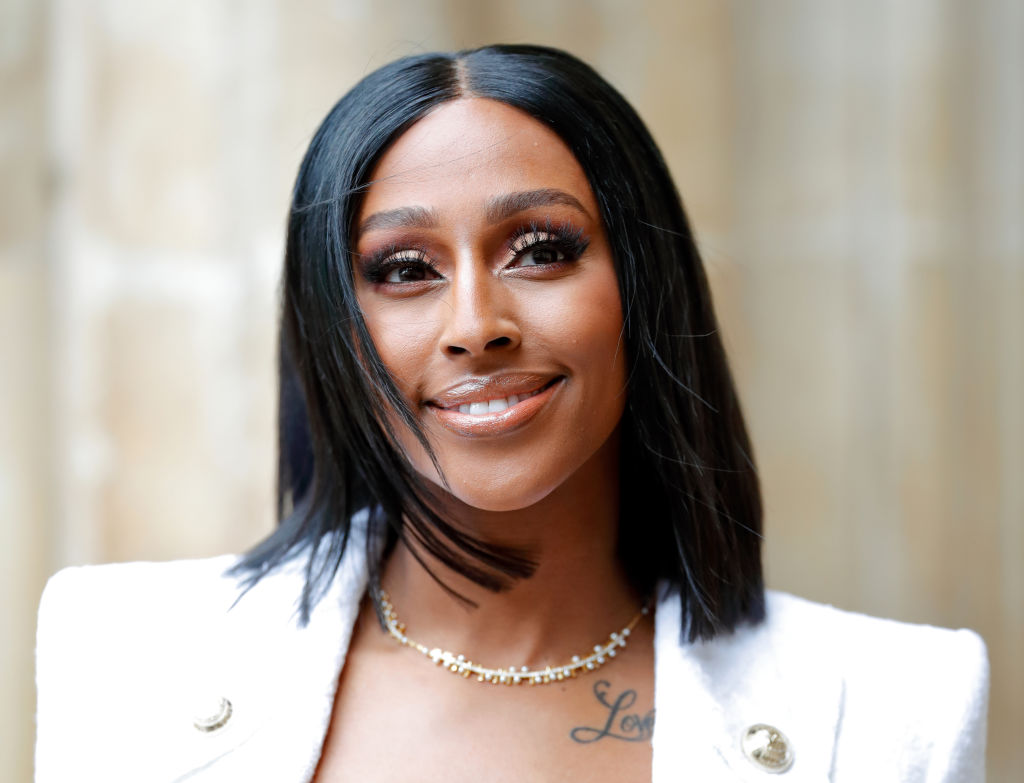 Alexandra Burke has opened up about how a recent experience on a secret TV show completely changed her outlook, as injuries she sustained during filming helped her ‘come back stronger’.

In the most recent episode of Elizabeth Day’s How To Fail podcast, Alexandra spoke to the author about several big moments in her life, including her iconic duet with Beyoncé Knowles on The X Factor and her mother’s death in 2017.

At one point during their conversation, the singer told Elizabeth that she has only had one relationship in her life when she felt she ‘could be myself’, which was when she was engaged to her ex-fiancé Joshua Ginnelly, adding that with other past partners, ‘I completely don’t even know who I am because I’m not even thinking of me’.

However, last year Alexandra took part in a TV programme that she said ‘completely changed everything for me’.

‘I won’t name the show until we stop recording. I basically filmed a show in October just gone and I broke my ribs because of it. I’ve only just healed properly. I had a really sprained ankle. I came back home broken,’ Alexandra said.

‘All I can say is I came back from that show a lot stronger, and I really feel that that particular experience I had in that week completely changed everything for me.’

The musician expressed her belief that if she and Elizabeth had spoken in September before the production took place, ‘this would be a very different conversation versus to where I am now because of what I went through for a week’.

‘It literally was eight days and my life was upside down in a great way,’ she stated.

After Elizabeth remarked that it ‘took your body being broken for you to realise that your spirit was being broken’, Alexandra replied: ‘Yes. My eyes opened up so much in that week that… it’s like I had an out of body experience. It was insane.

‘And when I sit and think and talk about it – only my family and close friends know what I’ve done – but I think about it and I go, my body was completely in pieces, for me to realise that I deserved a lot more.’

In October 2020, it was reported that Alexandra may be taking part in the new series of Celebrity SAS: Who Dares Wins, which is believed to be airing on Channel 4 at some point later this year.

MORE: Alexandra Burke still in touch with ‘humble’ Beyonce after X Factor duet and reveals epic shock reunion: ‘I got so flustered’

MORE: Alexandra Burke tears up as she recalls mum dying in her arms and shares regret over touring while she was sick: ‘That burns me’