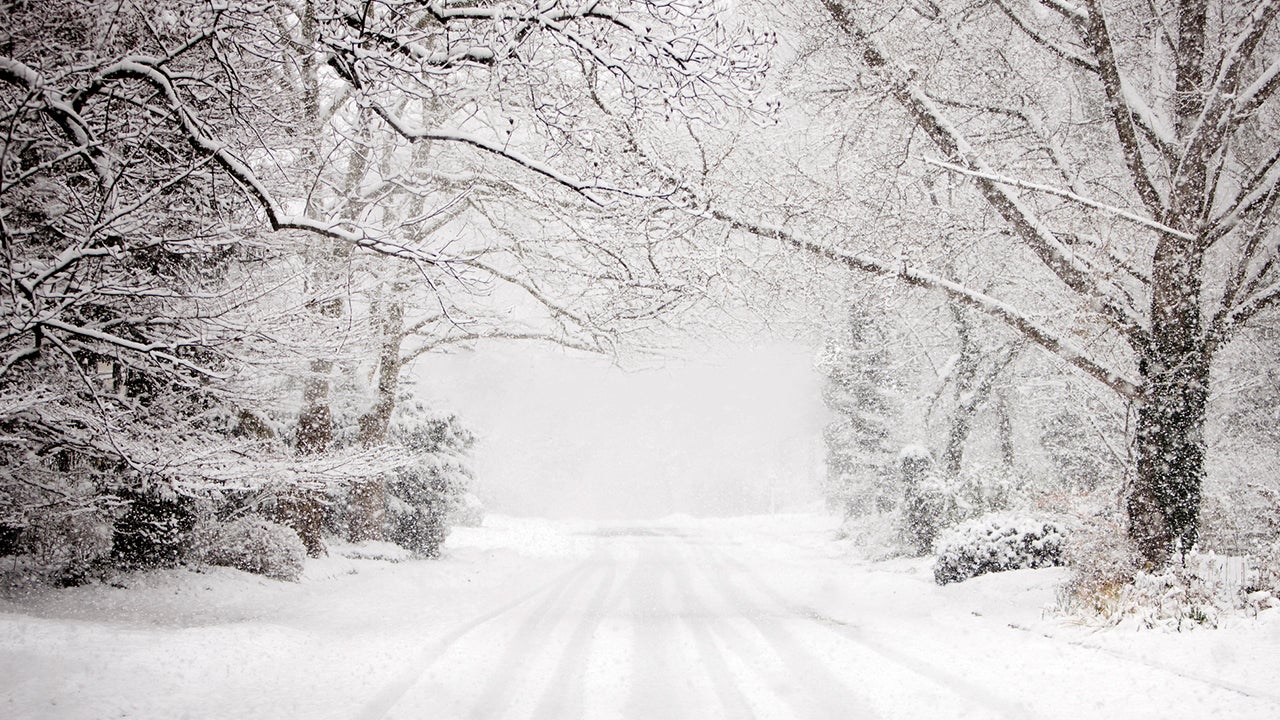 For 90-year-old Fran Goldman, missing her coronavirus vaccine appointment wasn’t an option, even if it meant walking six miles through a snow storm to get there. The great-grandmother trekked safely from her condo in Washington State to the Seattle Children’s Hospital Sunday morning, just in the nick of time to get vaccinated.

“I knew how far it was, I knew how long it would take me,” Goldman told the Seattle Times. “Had it been shorter, I would have been happier. But I made it.”

Goldman had been determined to get an appointment for the last month, when Washington State announced that anyone older than 70 years old would be eligible to be vaccinated against the coronavirus. She spent every morning on the phone with the state’s Department of Health, then scoured the internet for possible appointments.

“She was getting increasingly frustrated as each day went by and she couldn’t get an appointment,” her daughter Ruth Goldman told the Washington Post. “One day she said to me, ‘My whole routine is taking a walk, trying to get a vaccine appointment and figuring out what I’m going to get for dinner.'”

Eventually, when she saw an appointment come up for Sunday morning at the Seattle Children’s Hospital, she jumped at the opportunity. “I couldn’t believe my eyes,” Goldman said, according to the Seattle Times.

But the state’s first big snowstorm of the year hit Saturday night, leaving nearly a foot of snow in her neighborhood. Goldman knew she wouldn’t be able to make the 5-minute drive the next morning, and when her appointment didn’t get postponed, she decided to walk there.

The next morning, she dressed in fleece pants, a short sleeve shirt, a fleece zip-up a down jacket, a rain jacket and snow boots before grabbing her walking sticks, and heading out more than an hour before the appointment time, the Seattle Times reported.

“It took me a bit longer than expected,” Goldman told the Washington Post. “I got there about five minutes late but that didn’t matter.”

After getting the shot, Goldman walked all the way back.

Her daughter added that her mom is more athletic than many her age, and takes three-mile walks around her neighborhood every day.

“We’re outside people,” Ruth, of Buffalo, New York, told the Seattle Times. “My mother isn’t going to let a little snow stop her from getting the vaccine.”

Goldman explained that she was desperately seeking to be vaccinated to be able to finally hold her great-grandchildren, Silas,  who is six months old, and Logan, who is 2 years old. “I can’t wait to be able to hold them,” she said.

How New Orleans Residents Are Celebrating Mardi Gras Despite Pandemic

Black Children Aren’t Seeing Themselves in the Books They Read. This Mom Is Working to Change That.