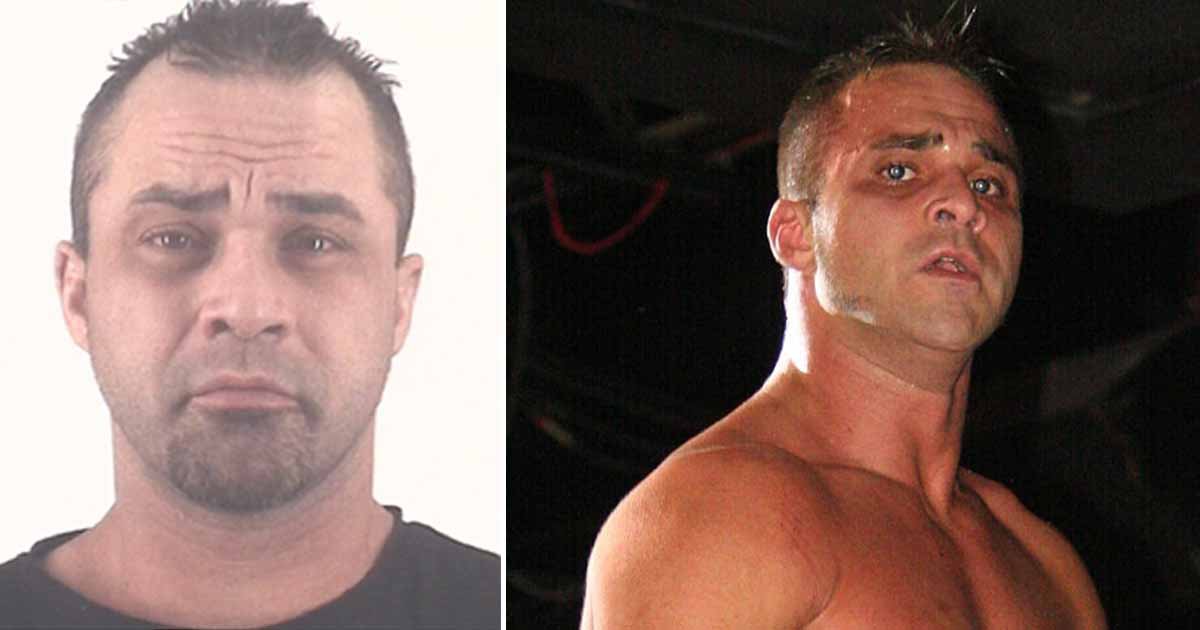 Wrestler Teddy Hart has been jailed again on multiple charges.

The 41-year-old star – whose real name is Edward Ellsworth Annis – is currently being held at Tarrant County Correction Center after being arrested on February 10.

According to the centre’s website, Hart has been arrested on charges of evading arrest, injuring child/elderly/disabled person and possession of a controlled substance.

The amount for bond is not listed on the arrest record.

Hart – who was named a fugitive from justice in the state of Texas in May – was previously listed as facing the same charges of injuring a child/elderly disabled person, evading arrest with a vehicle and possession of a controlled substance.

Those charges stemmed from his December 2016 arrest.

Back in September 2020, the wrestler was sentenced to 10 days in prison in Richmond County Jail, and he was arrested again after being incarcerated.

Court records at the time indicate his 10-day jail sentence came after an arrest on March 4, when he was taken into custody for violating house arrest in Virginia.

In 1998, Hart – still a teenager – became the youngest person ever to be signed to a developmental contract by WWE, then-WWF.

He was sent to train with Dory Funk, Jr. at the Funkin’ Conservatory, but by 2002 he had been released.

He would return to WWE in 2005 making several appearances in non-televised matches, and again from 2006 to 2007 at Florida Championship Wrestling.

Over the years, he has also had stints with Ring of Honor, Major League Wrestling, AAA and TNA Wrestling – now known as IMPACT Wrestling – as well as stints on the independent scene.

His family has a rich history in wrestling, with his grandfather Stu Hart the head of the infamous Hart dynasty.