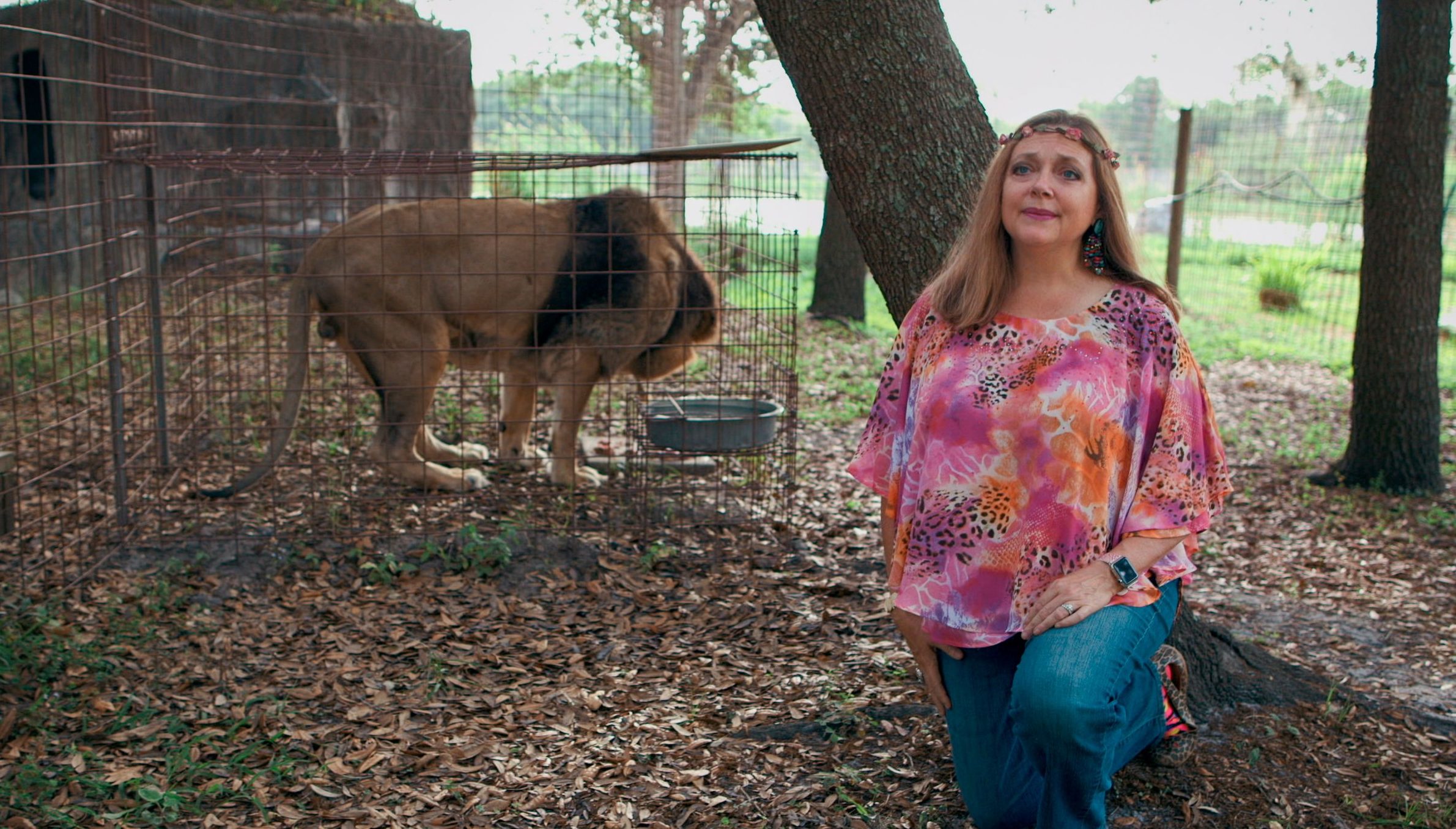 Tiger King’s Carole Baskin has decided she will no longer allow the public to visit her tiger sanctuary over fears people will try and kill the animals.

Carole is the owner of Big Cat Rescue, in Tampa, Florida, which is one of the largest accredited sanctuaries in the world dedicated to abused and abandoned big cats.

However, since Tiger King aired, the cat lover has been targeted with many sick messages from trolls who’ve threatened to kill the creatures living at the park.

On top of worrying that people still want her dead, Carole also believes the tigers at the sanctuary could be in jeopardy.

Speaking exclusively to Metro.co.uk she said there are a few reasons she’s planning on keeping Big Cat Rescue shut.

‘One is obviously the pandemic, which is such an issue because the way our tours are is it’s 20 people that have to stay very close to the tour guide,’ Carole told us.

‘So the tour guide is telling them about the stories of the cats and you can’t have 20 people crammed together.’

She added: ‘But the other was there were so many threats right after Tiger King of people saying they wanted to kill the cats.

‘They could bring poison in meat and just toss it and somebody wouldn’t see that if they weren’t watching every single person on the tour.’

Carole explained that she doesn’t want to put any of her cats in a dangerous position, so instead, she is in the process of installing more cameras into the animals’ enclosures.

‘We’ve contracted to put in 46 more live webcams,’ she enthused. ‘We already have over a dozen, and that way you can just tune in anytime and see your favorite cat on TV.

‘ I think that’ll be more virtual ways of bringing people into the lives of the cats.’

Tiger King is available to stream on Netflix.

Call My Agent filming locations: Where is our new Netflix obsession filmed?