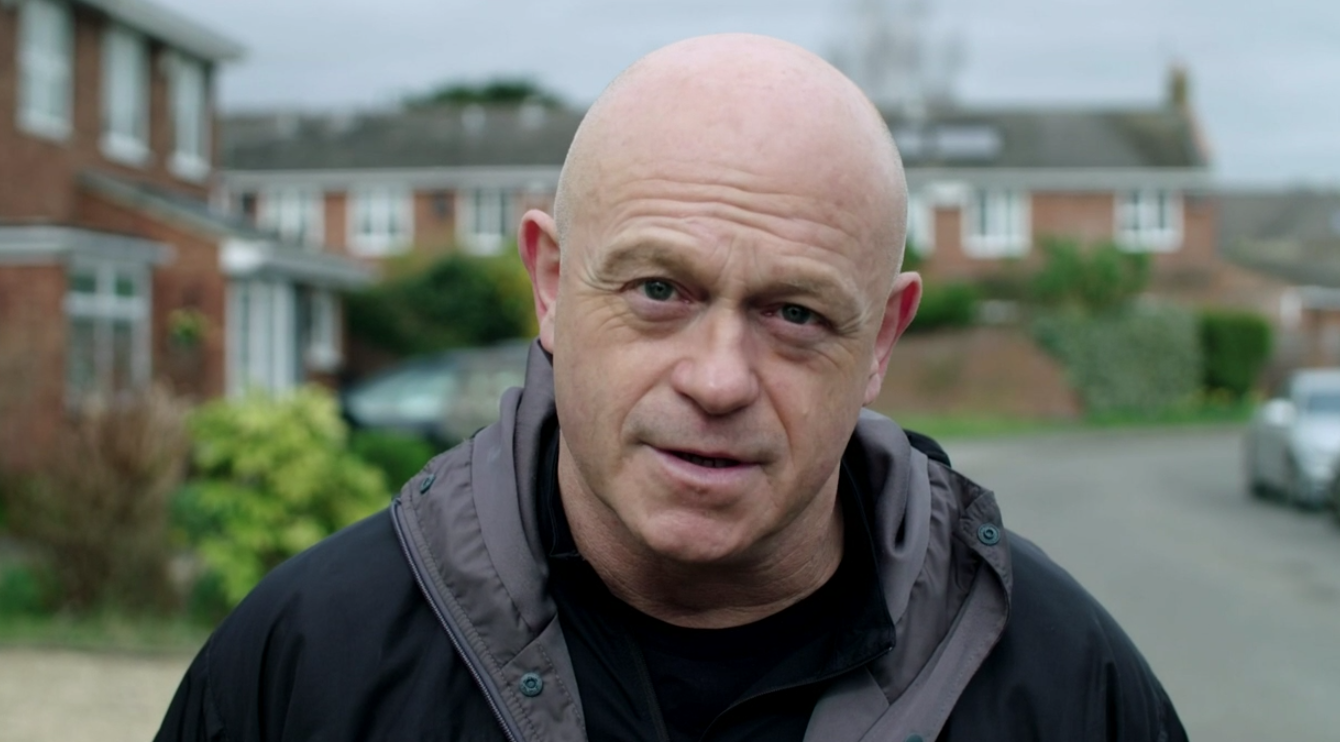 Ross Kemp is said to be filming a UK version of Netflix’s hit documentary series Tiger King for ITV.

According to reports, the former EastEnders star, who is no stranger to exploring nail-biting stories in hard-hitting shows, will hunt down and interview the British versions of Joe Exotic who keep big cats.

‘Ross loves getting under the skin of gritty topics and interviewees. And given how big Tiger King was last year, this seems a good idea,’ a source said.

‘No one has really delved into the lives of British Joe Exotics and what possesses them to keep these creatures in the way they do.’

The insider continued to The Sun: ‘There are numerous examples of Brits having all sorts of animals, and this doc will look at some of the characters involved.’

Tiger King took the world by storm last March when it was released on Netflix.

The seven-part series explored the life of zookeeper Exotic, as well as the deeply interconnected community of big cat conservationists and collectors in America, and the private zoos and sanctuaries they have set up for the care and public display of these animals.

Exotic is currently serving a 22-year prison sentence for the murder to hire plot against his rival Carole Baskin and animal abuse charges.

Last month, the ex-zookeeper was denied a presidential pardon from Donald Trump, despite his team’s confidence he would be freed.

His legal team later claimed on social media that Exotic was ‘too innocent and too gay’ to be pardoned.

Metro.co.uk has contacted ITV and Ross’s rep for comment.

Tiger King is available to stream on Netflix.