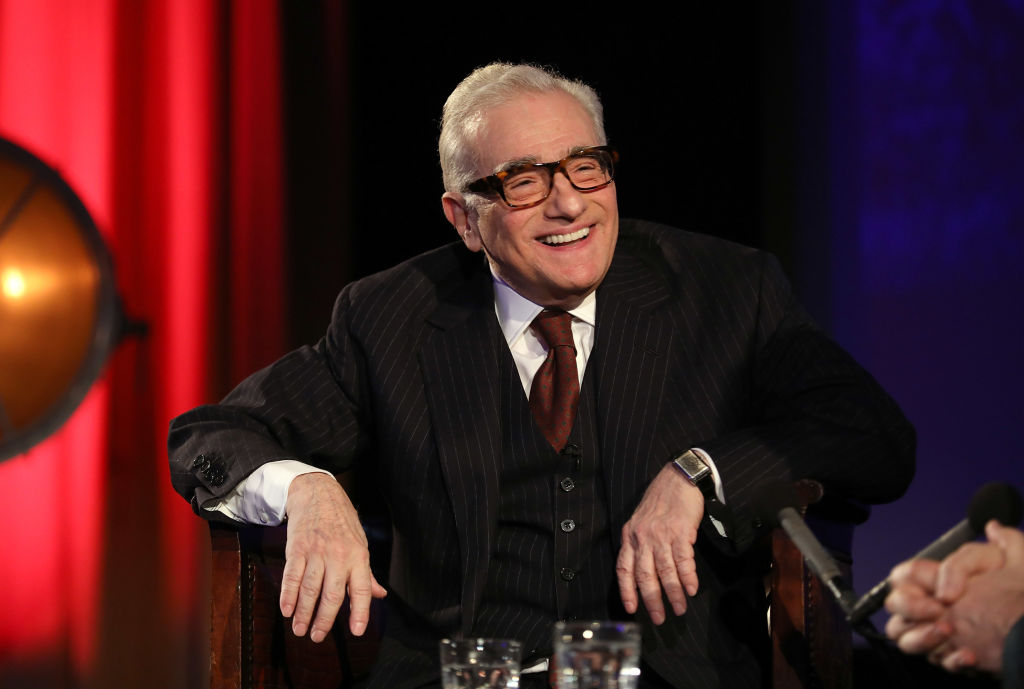 Martin Scorsese has critiqued streaming services in a new essay, claiming that cinema is being devalued as ‘content’.

The legendary director has been openly critical of streaming services, blockbuster franchises and people watching movies on their phones, as the way people engage with movies changes, even before the Covid-19 pandemic ravaged the cinema industry.

In a new essay celebrating the work of Federico Fellini, the 78-year-old claimed that movies are now given the same value as ‘cat videos’ as the art of cinema is ‘being systematically devalued, sidelined, demeaned, and reduced to its lowest common denominator, “content”.’

Scorcese wrote for Harper’s Magazine: ‘As recently as fifteen years ago, the term “content” was heard only when people were discussing the cinema on a serious level, and it was contrasted with and measured against “form.” Then, gradually, it was used more and more by the people who took over media companies, most of whom knew nothing about the history of the art form, or even cared enough to think that they should.

‘“Content” became a business term for all moving images: a David Lean movie, a cat video, a Super Bowl commercial, a superhero sequel, a series episode. It was linked, of course, not to the theatrical experience but to home viewing, on the streaming platforms that have come to overtake the moviegoing experience, just as Amazon overtook physical stores.

‘On the one hand, this has been good for filmmakers, myself included. On the other hand, it has created a situation in which everything is presented to the viewer on a level playing field, which sounds democratic but isn’t. If further viewing is “suggested” by algorithms based on what you’ve already seen, and the suggestions are based only on subject matter or genre, then what does that do to the art of cinema?’

He added that while curating is an ‘act of generosity’, algorithms ‘are based on calculations that treat the viewer as a consumer and nothing else’.

The Mean Streets director went on to say that the movie business will not take care of cinema, writing: ‘In the movie business, which is now the mass visual entertainment business, the emphasis is always on the word “business”, and value is always determined by the amount of money to be made from any given property.’

Scorsese concluded that we have to redefine our notions of what is and isn’t cinema, saying that Fellini’s films ‘are cinema’.

The director previously came under fire for suggesting that Marvel movies were not cinema – comments which sparked a major debate in Hollywood amongst fans and stars.

Telling Empire that he does not go to see Marvel films, Scorsese said: ‘Honestly, the closest I can think of them, as well made as they are, with actors doing the best they can under the circumstances, is theme parks.

‘It isn’t the cinema of human beings trying to convey emotional, psychological experiences to another human being.’

While he has critiqued streaming services, Scorsese’s last film The Irishman was funded and distributed by Netflix, while his next project Killers of the Flower Moon is being financed by Apple TV+.

Scorsese has directed critically acclaimed films including Goodfellas, Raging Bull, Taxi Driver, Casino and The Wolf of Wall Street, and has been nominated nine times at the Oscars for best director – winning for The Departed in 2007.

MORE : The Masked Singer’s Robin and Badger to team up for new single? Aston Merrygold plots duet with Ne-Yo

Holiday blow to Cyprus family trips as teenagers NOT included in...

Rachel Lindsay Shares Why She’s Not Going to ‘Give an Opinion’...

How to use sensory deprivation for sexual kicks