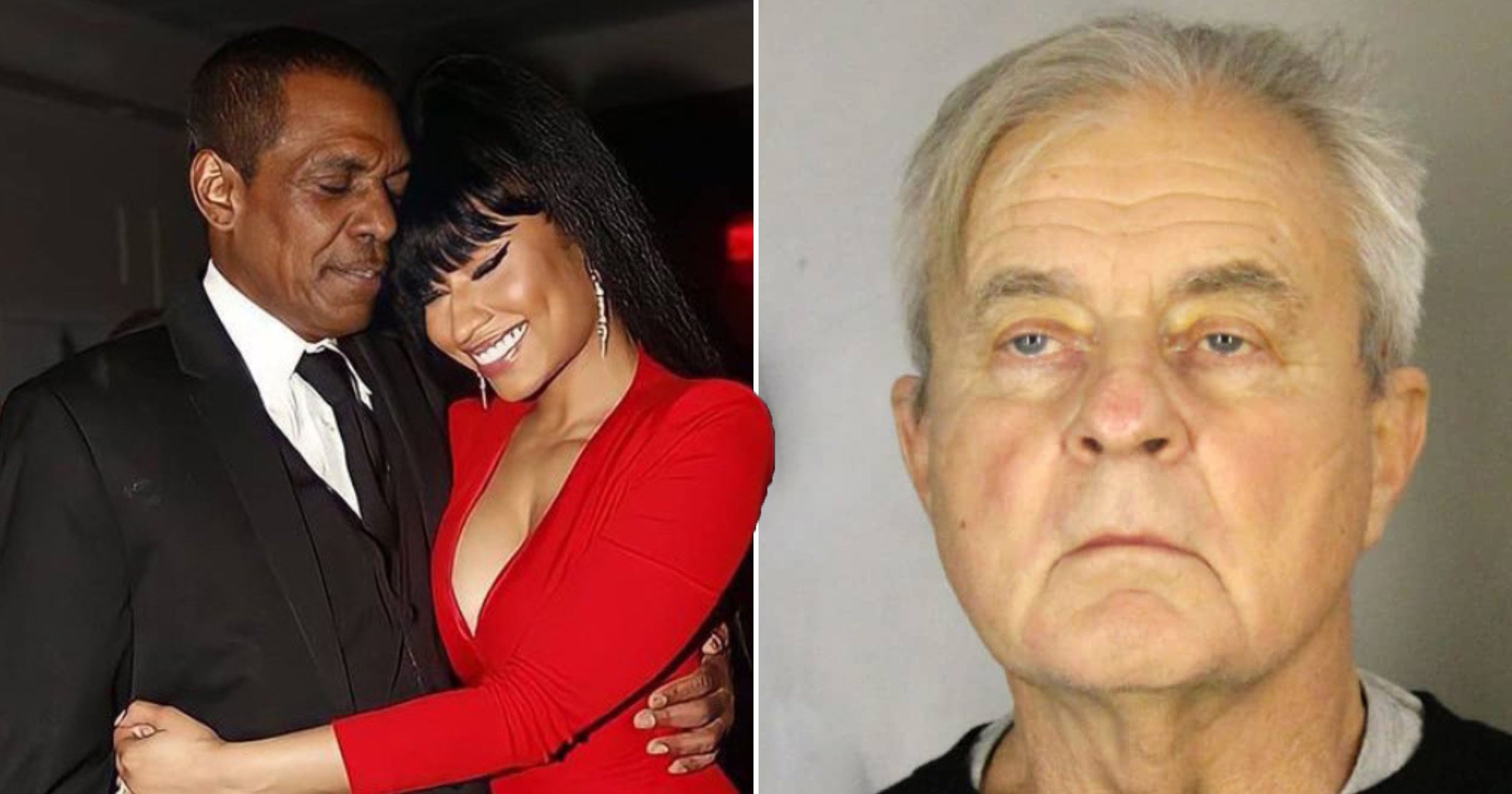 A suspect has been arrested in connection with the death of Nicki Minaj’s father Robert Maraj, police have confirmed.

Maraj died last Friday aged 64 after being struck by a vehicle while walking between Roslyn Road and Raff Avenue in Long Island, New York.

He was taken to hospital ‘in a critical condition’ but succumbed to his injuries overnight.

Nassau County Police held a press conference on Wednesday to announce that Charles Polevich, 71, of Guam, had turned himself into police. Polevich also has a home on Long Island.

Police were able to track the car to Polevich’s home in Mineola using various ‘pieces of video’. They said Polevich ‘covered up’ the car in his garage and ‘did things to alter’ them being able to locate it.

Polevich was charged with leaving the scene of an auto accident with a fatality and tampering with evidence. He had no criminal record.

Detective Steven Fitzpatrick said that Polevich ‘was absolutely aware of what happened’.

‘He got out of the car and he looked at the deceased, got into his car, and made the conscious decision to leave instead of dialing 911, instead of calling an ambulance for the man. He went home and secluded the vehicle. He’s well aware of what he did,’ Detective Fitzpatrick said.

Police revealed they had been ‘in constant touch with the family’ throughout their investigation.

Minaj, who welcomed her first child with husband Kenneth Petty in September, has not spoken out about her father’s death. However, reps did previously confirm Maraj’s death to TMZ.

Sharing the first photo of her son on social media, Minaj, 38, explained: ‘Becoming a mom is by far the most fulfilling job I’ve ever taken on.

‘Sending love to all the superhero mothers out there. Big hugs to all the women who have been pregnant during this challenging time.’

Bungie hints at Destiny film and TV shows, plus new game before 2025