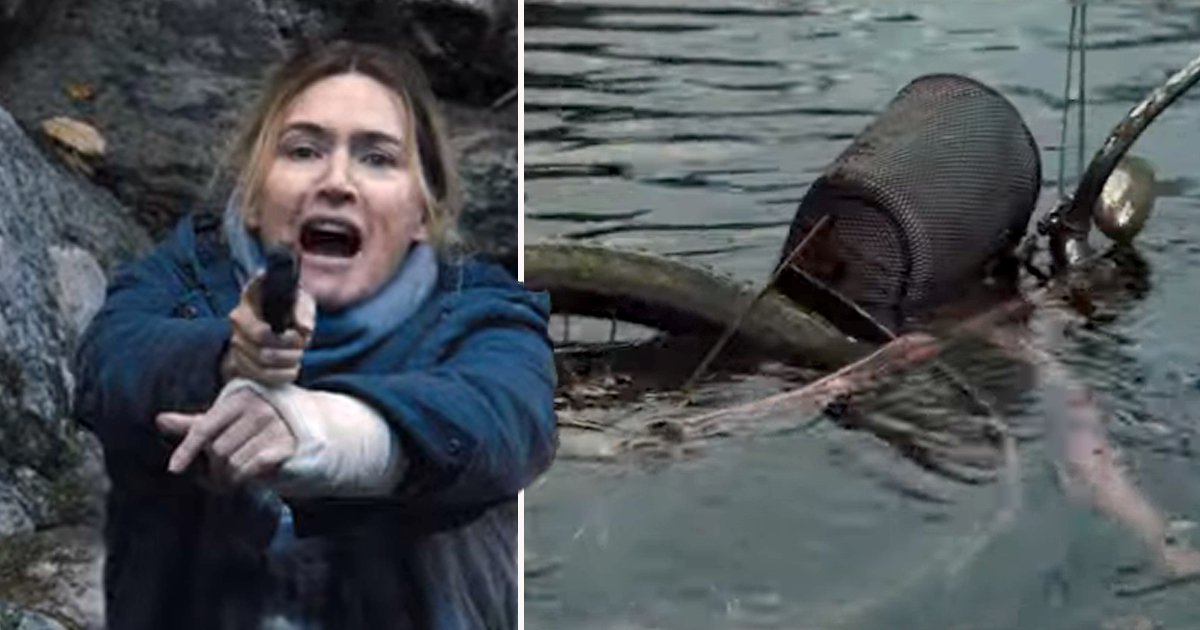 Kate Winslet’s new drama, Mare of Easttown, is set to have viewers gripped as she plays a troubled detective trying to solve a crime while also dealing with personal issues.

From creator Brad Ingelsby (The Way Back) and directed by Craig Zobel (The Leftovers), the seven-part limited series follows Mare Sheehan (Winslet), a small-town Pennsylvania detective who investigates a local murder as life crumbles around her.

The first trailer for the series reveals that Winslet’s character is a sporting hero in the area known as Lady Hawk. However, her life has taken a different turn as she pursued a career as a detective – just like her father.

Mare of Easttown is described as ‘an exploration into the dark side of a close community and an authentic examination of how family and past tragedies can define our present.’

The trailer certainly hints at just as much when Winslet’s character bonds with local creative writing professor Richard Ryan on a date(Guy Pearce), telling him: ‘My father was my best friend. He passed away when I was 13. He was a detective.’

Then in another scene featuring a therapy session, she states: ‘I can feel it happening again. This expectation from people to be something I don’t think I’m good enough to be.’

The teaser clip ends with Winslet’s character shooting at an unknown person, and we’re already trying to figure out who it might be.

Mare of Easttown premieres on HBO Max on April 18, while it will air on Sky Atlantic and NOW TV in the UK on April 19.

MORE : Kate Winslet admits she backed off from Hollywood after success of Titanic as she felt she ‘didn’t belong’

How to Watch ‘The SpongeBob Movie: Sponge on the Run’ on Paramount Plus

Return of the Power Pearls: the classic gemstones are enjoying a contemporary comeback

Two-thirds of UK adults support the idea of vaccination passports

When can I go on holiday to Wales? Latest travel restrictions following lockdown announcement