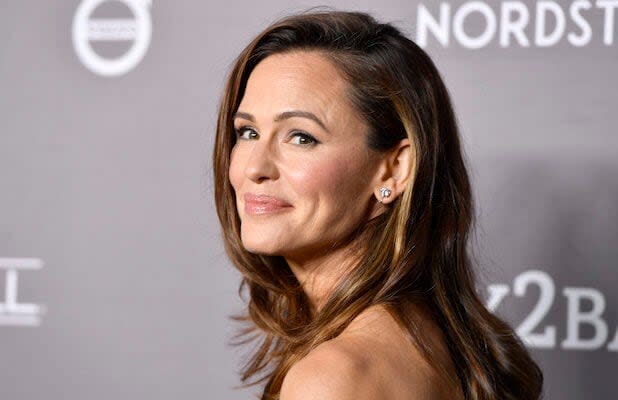 Jennifer Garner will star in a comedy for Netflix called “Family Leave” in which she and her entire family have swapped bodies with another family on the other side of the world.

“Family Leave” is based on a book by Amy Krouse Rosenthal called “Bedtime For Mommy.” Krouse Rosenthal also wrote the book “Yes Day,” which Netflix has also made into an upcoming film that also stars Garner.

In “Family Leave,” when the Brenners wake up to a full family body switch, they quickly realize the same thing has happened to a family on the other side of the world. They must unite with this group of strangers and determine how to undo the body switch, all while hilariously navigating daily life in a different body before it is too late.

Victoria Strouse will write the screenplay. No director is attached.

Simon Cowell Is ‘Much Better’ After Breaking His Back: ‘I Actually Feel Better Than I Did Before’

‘Call me a middle-class hypocrite if you want, but I’m not getting rid of...