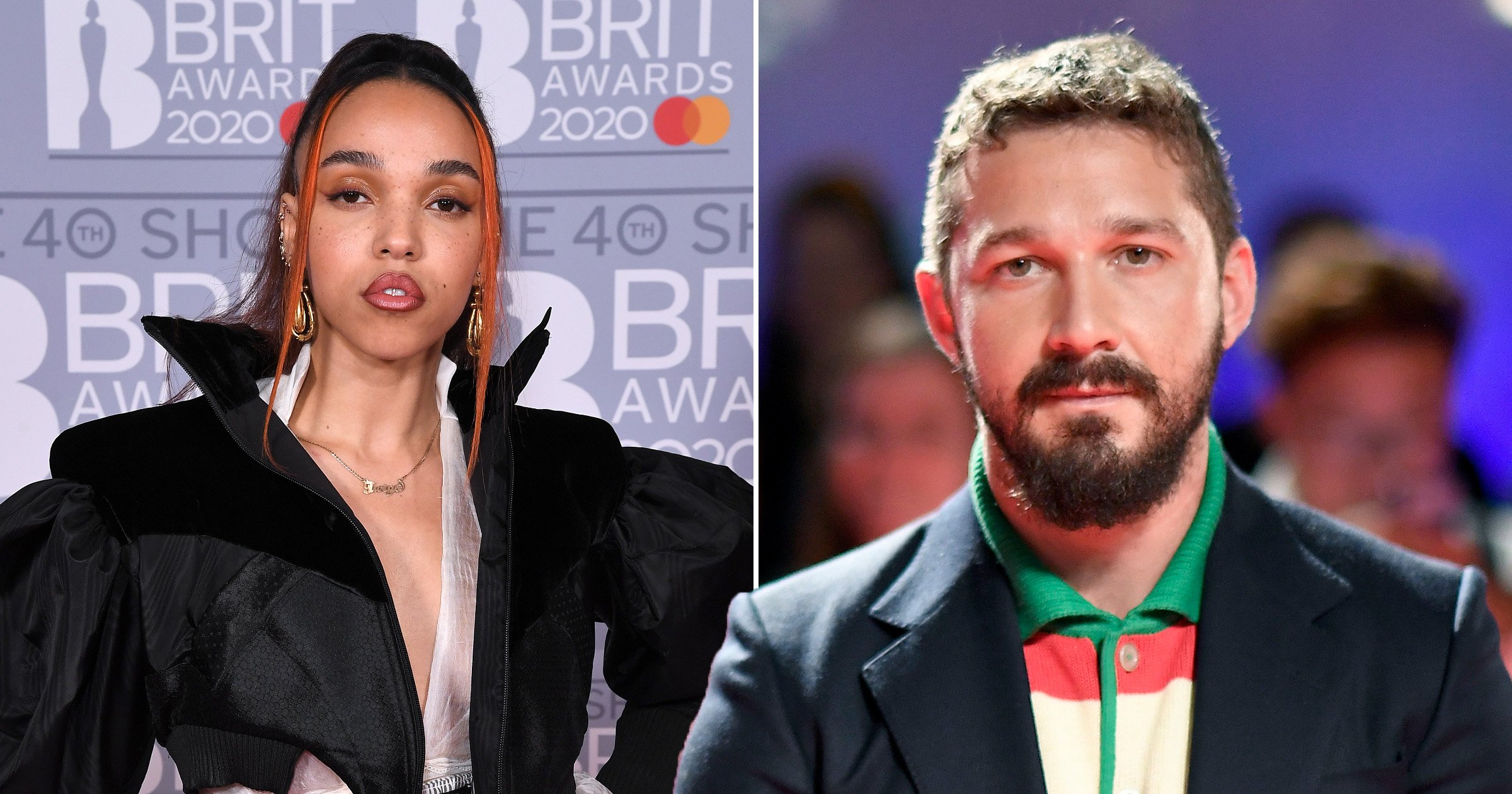 FKA twigs has said it’s a ‘miracle’ she came out of her relationship with Shia LaBeouf.

In late 2020, the Two Weeks singer filed a lawsuit against her ex-boyfriend, accusing him of sexual battery, ‘relentless’ abuse, infliction of emotional distress and knowingly giving her a sexually transmitted disease.

LaBeouf, 34, has denied ‘each and every allegation’ in FKA twigs’ complaint.

In a new interview with Elle, FKA twigs, real name Tahliah Debrett Barnett, called what she went through with LaBeouf ‘the worst thing’ she’s experienced in her life.

‘That was my experience being with [LaBeouf].’

She added: ‘What I went through with my abuser is, hands down, the worst thing [I’ve experienced] in the whole of my life. Recovering has been the hardest thing I’ve ever tried to do.’

The star detailed some of the tactics LaBeouf allegedly used to control her, including waking her up when she was asleep, ‘love-bombing’ her and demanding that he touch and kiss him a certain number of times a day.

FKA twigs claims that on a trip to Jamaica, where her grandparents live, her boyfriend accused her of flirting with male waiters, and said that if she loved him, she would not make eye contact with other men.

The star said: ‘Now I realise that this is how an abuser tests your boundaries. Can he get me to look at the ground in my own island where I’m from? Yeah, he could. If he can get me to do that, how far can it go?’

An alleged incident in February 2019 was the catalyst for FKA twigs’ decision to leave, as she alleges that LaBeouf strangled her in bed and threw her to the ground outside their hotel, erratically drove with her in the car, and choked her at a gas station when she attempted to leave.

Soon after, she discovered she had been infected with an STD, and was able to break things off with the actor when she embarked on a world tour that May.

FKA twigs says that she had initially tried to settle matters with LaBeouf privately, on the basis that he sought ‘meaningful and consistent professional help to address his issues around abuse’, donated money to an abused women’s shelter, and admitted that he had given her an STD and promised transparency around his sexual health status to future sexual partners.

However, negotiations stalled, with both sides blaming the other.

In a statement to the New York Times when the details of the lawsuit became public, LaBeouf said: ‘I’m not in any position to tell anyone how my behaviour made them feel.

‘I have no excuses for my alcoholism or aggression, only rationalisations. I have been abusive to myself and everyone around me for years. I have a history of hurting the people closest to me. I’m ashamed of that history and am sorry to those I hurt. There is nothing else I can really say.

The Disturbia actor has since parted ways with his agency and has begun inpatient treatment.

Gina Carano claims she found out about The Mandalorian firing on social media ‘like...

‘P-Valley’ Star Nicco Annan on Image, Spirit Award Noms and What It Means to...

Bloodlands: Cast, time and how many episodes will there be?

Abigail Breslin reveals ‘shock’ over death of her father: ‘It was...