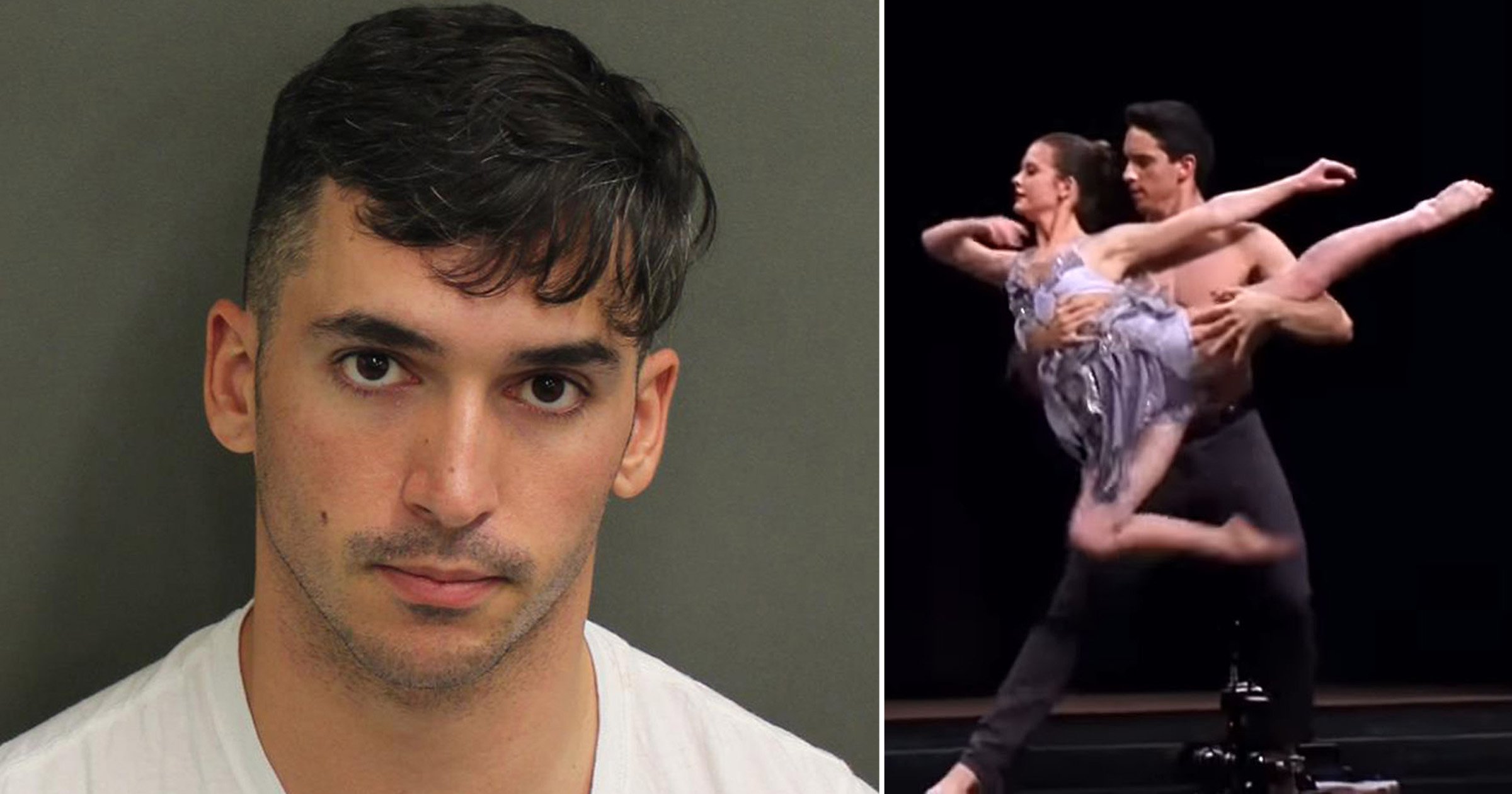 A dancer who appeared on the hit series Dance Moms has been arrested on suspicion of sexual battery of underage girls.

Cosculluela pled not guilty during a hearing on Friday, February 12.

Two students of Cosculluela, who appeared on Dance Moms in 2018, allege that their interactions became inappropriate after they took private lessons with him at Peaches Dance and Music in September and December of 2020.

One student alleges that she spoke to Cosculluela via Snapchat, when the dancer invited her over to his apartment where he solicited oral sex on two occasions.

Another student claims that Cosculluela solicited naked pictures from her and climbed on top of her while they were in his bed.

Both students claim that Cosculluela got ‘scary’ and verbally abusive when they rejected his sexual advances.

An arrest warrant for the dance instructor read: ‘”[One victim] explained that Kevin would threaten to take away lessons, ignore her during lessons, yell at her, swear at her and not speak to her for days if she didn’t do what he wanted.

‘She said that it affected her greatly when he ignored her during her dance lessons because of how important she viewed him.’

The student explained that Cosculluela was a ‘celebrity’ dancer who appeared on Broadway and on Dance Moms.

Cosculluela was reportedly fired from Peaches Dance and Music after the allegations were made.

Coscullela will go to trial this May.

In a 2018 episode of Dance Moms, Coscullela danced with Brooke Hyland after she was moved onto Abby Lee Miller’s senior dance team for a competition.

MORE : Britney Spears fans desperate to find clues as singer shares cryptic Scrabble board snap after documentary: ‘This has to mean something’

Sinitta claims she was banned from dating app Hinge: ‘I’ve never been so upset in my life’

Dr Alex George says he ‘could actually cry’ as he celebrates...