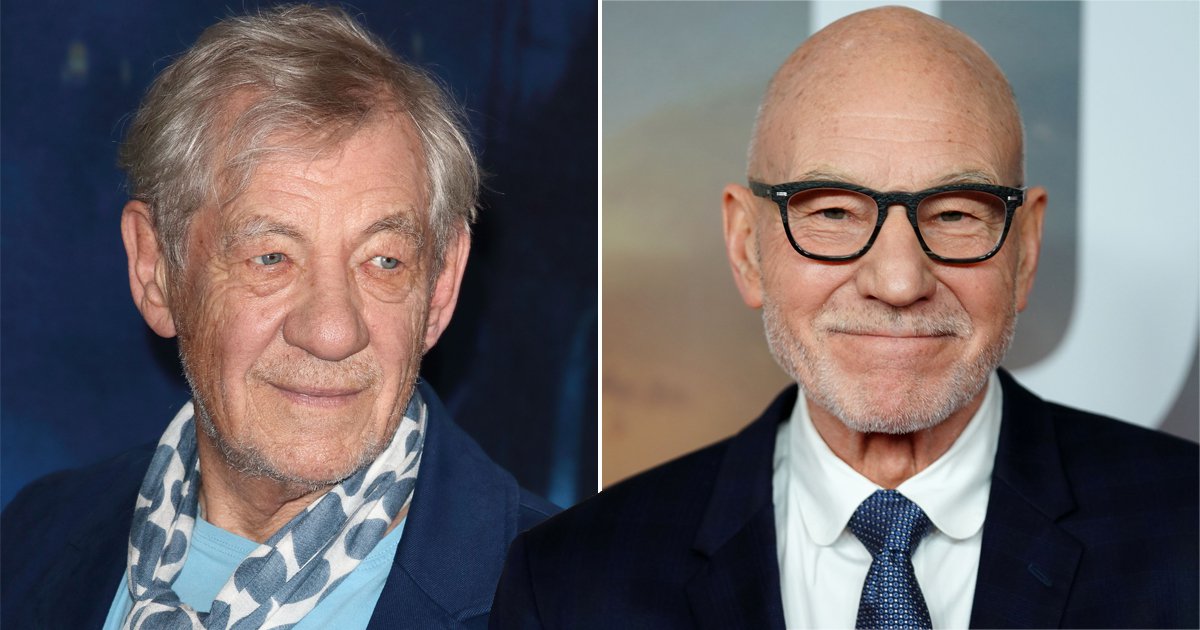 Sir Ian McKellen and Sir Patrick Stewart are among the stars who have reached out to Boris Johnson to secure a deal for artists to have visa-free travel around Europe following Brexit.

Dame Judi Dench also joined some of the biggest names in British theatre to urge the Prime Minister to offer a solution for the ‘towering hurdle’ the industry is facing.

In a letter from artists union Equity, which was signed by over 100 members including Miriam Margolyes, Anne-Marie Duff and Celia Imrie, they called for Mr Johnson to secure visa-free travel to ensure artists could keep working.

An excerpt, via the Guardian, reads: ‘Before, we were able to travel to Europe visa-free. Now we have to pay hundreds of pounds, fill in form after form and spend weeks waiting for approval – just so we can do our jobs.’

Over 280,000 people have also signed a petition calling for a cultural work permit deal to be reached between the UK and EU to prevent more people in the Arts losing work.

It continues: ‘For a sector that is deeply embedded in the international community – from touring theatre and dance to film, television and commercials – which must work fast, flexibly and to demand, this is a disastrous blow and will hit those already struggling and marginalised groups the hardest.

‘Prime Minister, we urge you to negotiate new terms with the EU, allowing creative practitioners to travel to the EU visa-free for work, and for our European counterparts to be able to do the same in the UK.

‘Not acting now will do further and irreparable harm to the UK’s creative workforce, our industries and to our standing on the international cultural stage.’

With ongoing lockdowns meaning shows and concerts have not been able to go ahead for almost a year, the Arts has been one of the sectors which has been hardest hit by the coronavirus pandemic.

A cultural work permit deal would make it easier for performers to travel for work once it is safe to do so, without the cost and time delays of applying for visas within the EU.

MORE : Sir Ian McKellen has heartfelt response to JoJo Siwa coming out as gay: ‘She deserves praise and empathy’

Demi Lovato had ‘five to ten minutes’ to live after having three strokes and...