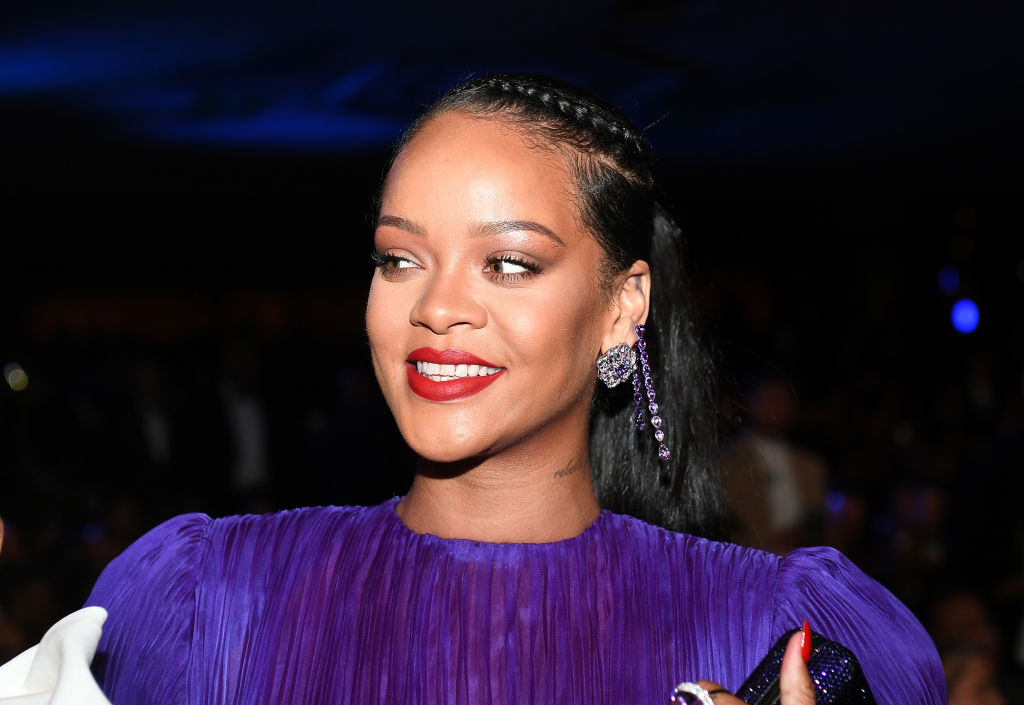 Rihanna’s underwear range Savage X Fenty is going from strength to strength, as it is said to be valued at $1billion (£720m).

According to Forbes the valuation has been in part achieved by equity firm L Catterton along with Savage X Fenty partner LVMH in order to launch a range of high-end athleisure wear.

In a statement from the lingerie brand they reported ‘revenue growth of more than 200%’ last year.

‘Following the completion of the fundraising round where L Catterton took a stake in Savage X Fenty, LVMH and Rihanna reaffirmed their ambition to concentrate on the growth and the long-term development of Fenty ecosystem focusing on cosmetics, skincare, and lingerie, LVMH and the singer said in a joint statement.

The Work singer has secured the bag days after it was revealed her Fenty clothing brand is being shut down, two years after it was launched, with Riri and her team focusing their efforts on the rest of her multi-million pound empire which also includes makeup brand Fenty Beauty.

LVMH confirmed the surprising news in a brief statement released to the publication, which said: ‘Rihanna and LVMH have jointly made the decision to put on hold the RTW activity, based in Europe, pending better conditions.

‘Following the completion of a fundraising round where L Catterton has taken a stake into Savage X Fenty, LVMH and Rihanna reaffirm their ambition to concentrate on the growth and the long-term development of [the] Fenty ecosystem focusing on cosmetics, skincare and lingerie.’

Rihanna, 32, is yet to comment on the development herself but sources said the singer is ‘sad’ about the move.

MORE : Katie Price ‘excited’ for fans to see new side to her as she ‘begins filming for Celebrity MasterChef 2021’

WandaVision episode 8: Wanda’s painful trip to past with Agatha Harkness explains how Vision...

Chrissy Teigen receives book to help children through loss of a...

Halsey hits back over speculation around her pregnancy and insists it...