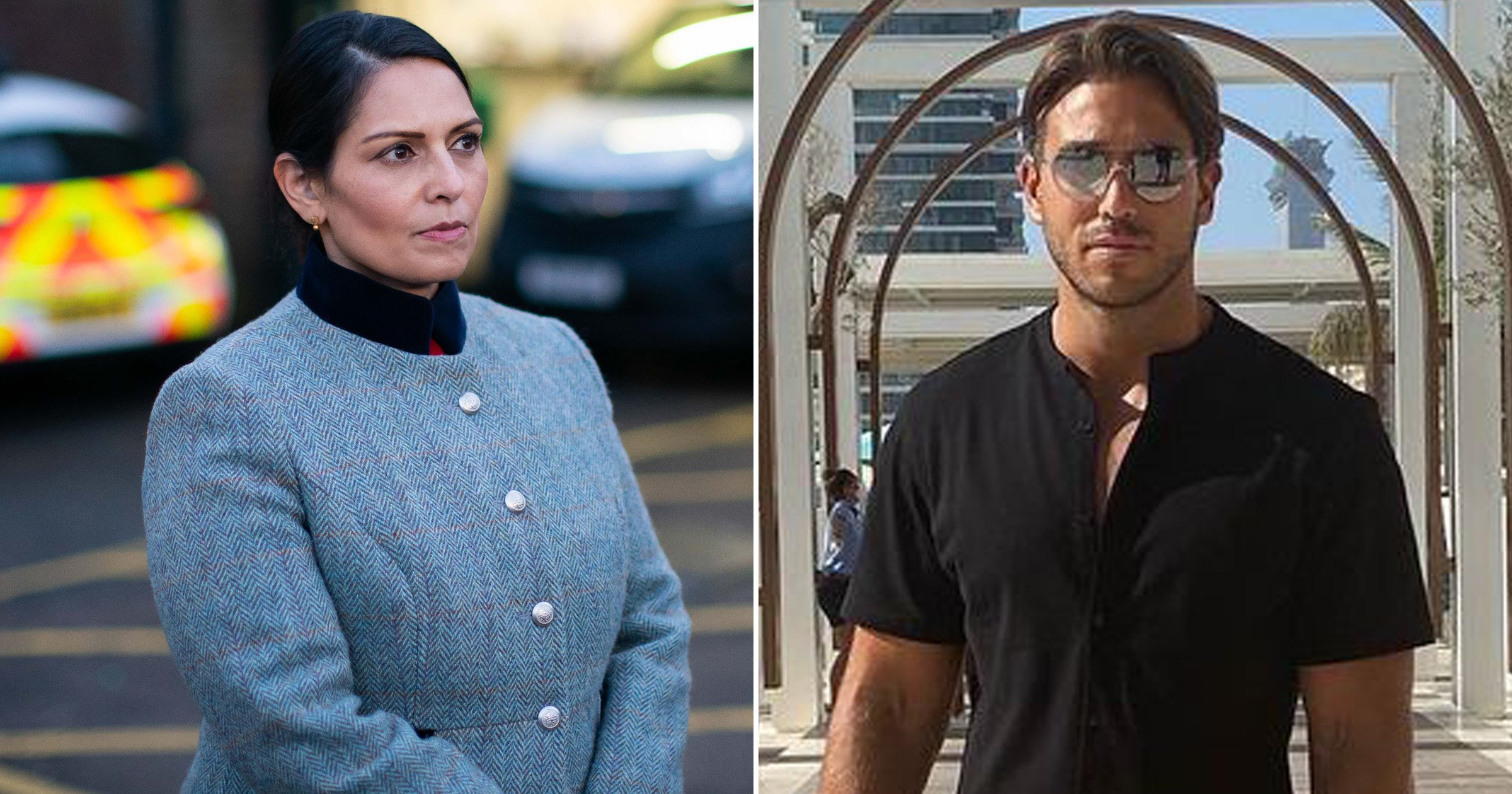 James Lock has apologised for being ‘insensitive’ to those struggling during the coronavirus pandemic, over his trip to Dubai.

The Towie star jetted away amid lockdown in the UK, stating he was travelling for work purposes.

He was joined on the trip by on-off girlfriend Yazmin Oukhellou, with the pair sharing glimpses of their luxury getaway on Instagram.

The 34-year-old also posted snaps of himself basking in the sunshine while posing in front of a laptop – something that has left followers reeling back home.

James recently claimed that Home Secretary Priti Patel had incited hatred against travelling influencers and reality stars after she slammed them in the House of Commons.

However, he has now admitted that he should have been ‘more considerate’ with his actions.

‘I hold my hands up, I have been insensitive at times,’ he confessed to the Sun. ‘I should have been more considerate to the people back home who are struggling. I know people are finding it hard, including my own family and people that I love.

‘But I honestly haven’t meant to upset anyone and I’m not a bad person. I’ve tried to be as respectful as I can. Some influencers were out here partying but I’ve not been here on holiday, I’ve been out here working hard and that’s why I stayed.’

James explained that he ‘understands’ if people find his influencer job ‘distasteful’ at a time when most people in the UK are under strict lockdown restrictions, and are unable to leave the house.

But he also insisted that he ‘really can’t’ be an influencer from anywhere as it’s ‘all determined by traffic on social media’.

The reality star is hoping to earn enough money so that his parents can eventually retire – as he worries for his builder dad working through the pandemic.

‘The Government are saying he has to go to work or he doesn’t get paid,’ he added, stating that the rules ‘don’t make sense’.

‘So it is okay for him to get on the Underground in a confined space and then go to work and put his life at risk but he’s then forced to stay in all night and can’t even go see his own family or grandkids.’

James and other influencers have been blasted by many for going abroad during lockdown, with the Home Secretary berating them for ‘showing off’ in a recent speech.

‘Going on holiday is not an exemption.’

He later accused the politician of ‘inciting hatred’, claiming the abuse he and Yazmin received over their trip grew after her speech.

‘I think it is disgusting she has tried to use influencers as a scapegoat. It is embarrassing the government are trying to pass the blame.

‘She has basically incited hate. We’ve been bombarded with hate and death threats ever since then. It’s increased tenfold. It’s been crazy.’

Responding to his previous comments, a government spokesperson told Metro.co.uk: ‘People should not be travelling unless absolutely essential.

‘Going on holiday is not an exemption, it is vital that people stay at home, protect the NHS and save lives.’

MORE : Bong Joon-ho has finished writing Parasite follow-up film: ‘It feels like I’m splitting my brain in half’

MORE : Kate Garraway hits out at vaccine minister over U-turn on asthmatics

BBC Three to return as TV channel in 2022

‘I will always play Tracy Beaker’: Dani Harmer vows to never step down from...

8 best books by empowering women you need to read

8 best books to read that inspire change this International Women’s...