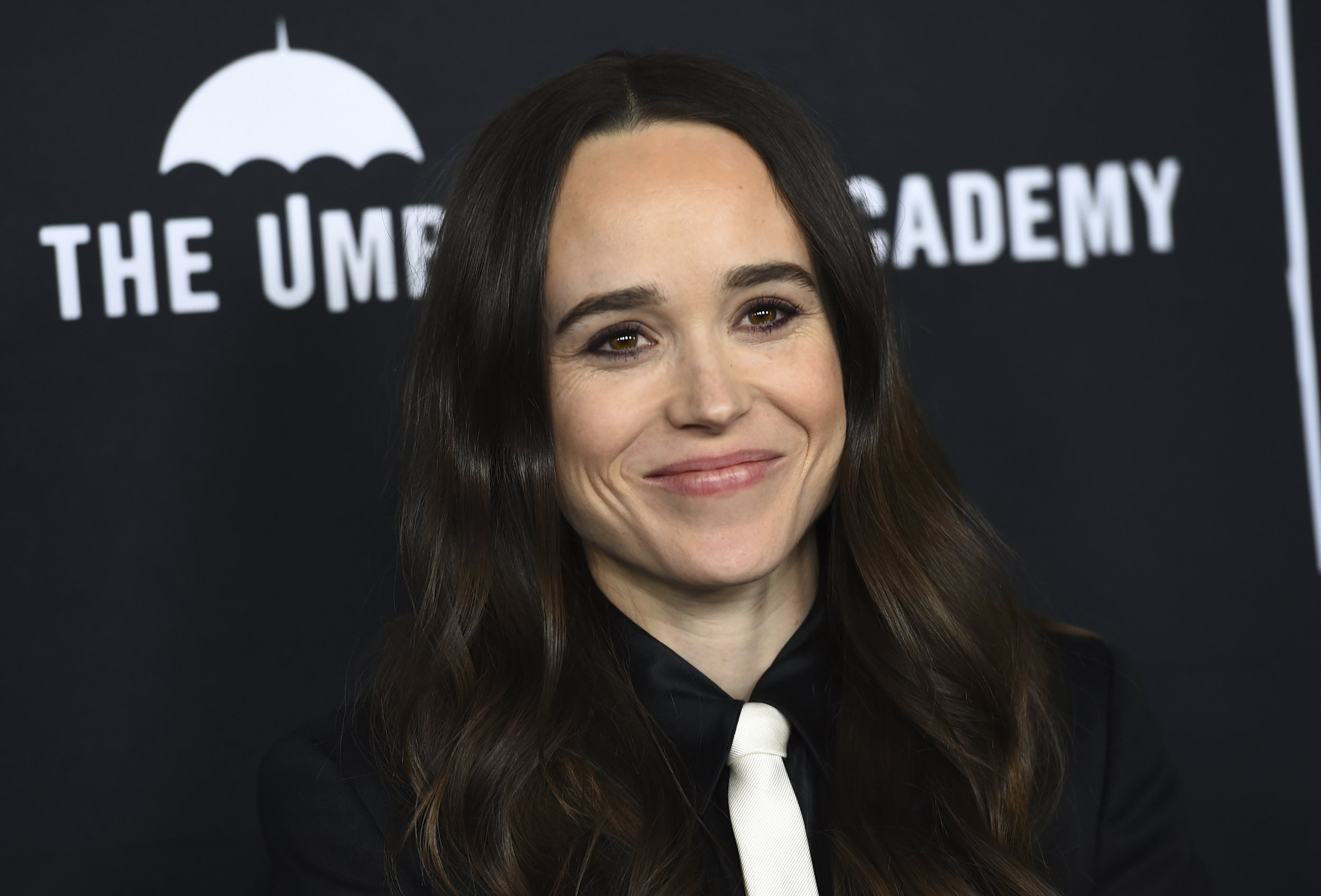 The series will see the actor and their co-stars return as everyone’s favorite misfit superhero group, ready to take on even bigger challenges than the previous two apocalyptic events.

Posting a snap of his chair from the set, Elliot wrote: ‘Omg we’re back again ☂’

Who doesn’t love a nod to the Backstreet Boys’ classic hit, Everybody (Backstreets Back), eh?

Filming for the Netflix superhero series has started up in Toronto, Canada, after fans saw the seven Hargreeves siblings return to the modern day at the end of season two

They soon discovered they’ve accidentally created a brand new timeline after years in the 60s which meant that The Umbrella Academy – the place they call home – is not theirs anymore.

Yep, it is now home to the Sparrow Academy.

Season two ended on the cliffhanger that Ben (played by Justin) is now alive in this new world and he wasn’t pleased to see these ‘strangers’ dropping in unannounced.

We are so ready to see the two groups face off.

The Umbrella Academy is available on Netflix.

MORE : The Umbrella Academy cast band together to get huge pay-rise for season 3

Meghan ‘saddened’ by claims of bullying at Kensington Palace

Seals, surf and the call of the warrior queen – why Sligo is so...

Charisma Carpenter ‘overwhelmed’ by response to her allegations against Joss Whedon, but not all...