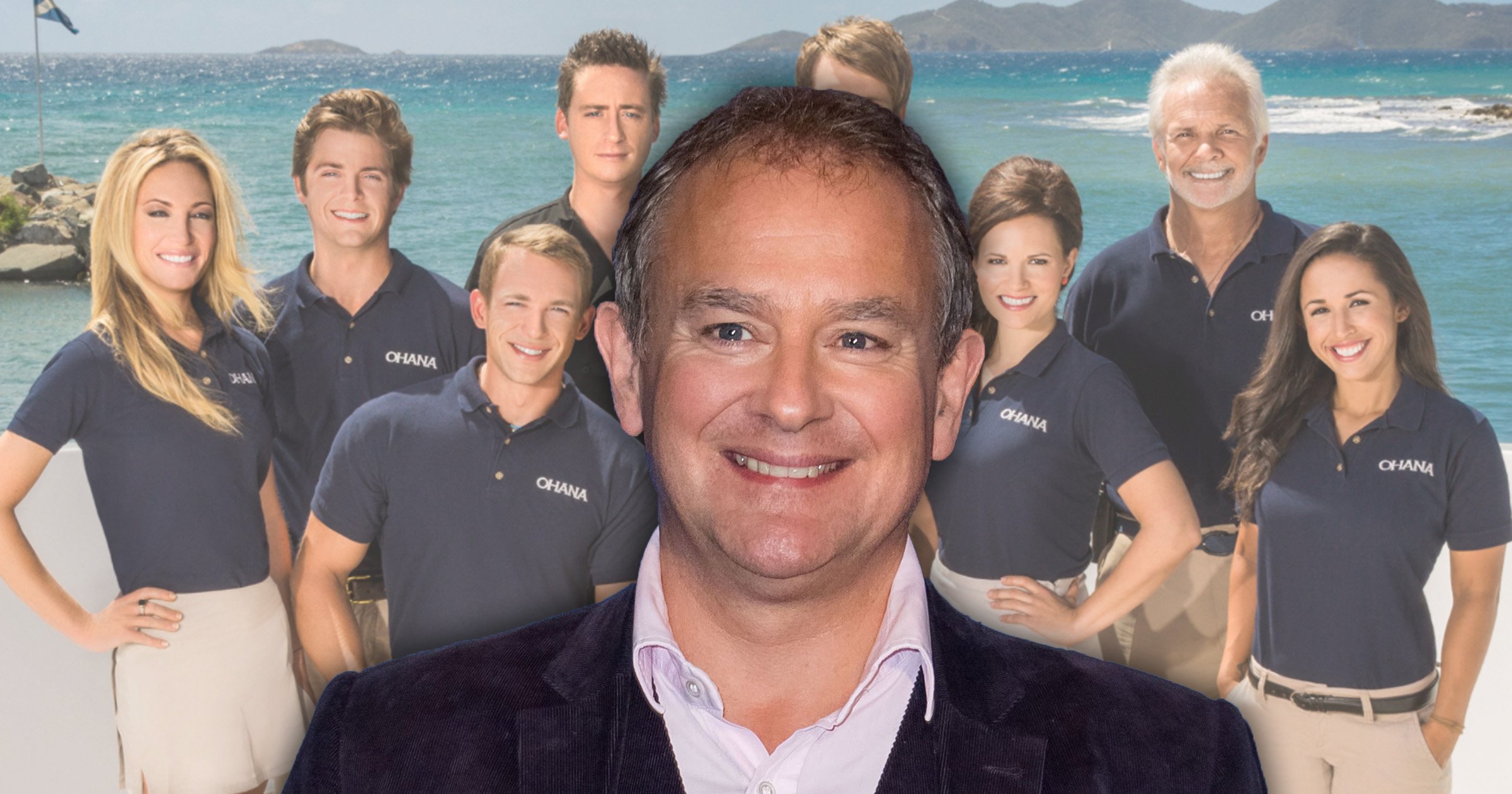 Below Deck has become one of the ultimate binge-watch shows of lockdown life – and even Hugh Bonneville is getting involved.

The Downton Abbey and Paddington actor has revealed that he and wife Lucinda Evans are ‘addicted’ to the US TV show, which follows the lives of staff aboard luxury superyachts.

So when asked about his current ‘guilty pleasure’ when it comes to telly, he didn’t have to think twice.

Seriously, who do we talk to about making a Hugh and Captain Lee team up happen?

Below Deck is currently in its eighth season, and is proving to be one of the most dramatic yet with Elizabeth Frankini getting sacked from her job as a stewardess.

Elizabeth was given her marching orders from the boat after clashing numerous times with her boss Francesca Rubi, and spending the night in a guest cabin with co-star James Hough.

Using the guest facilities is a strict no-no on board the boat, and Captain Lee had to put his foot down with her.

‘The fact that you took the liberty of using the guest quarters for you and James doesn’t exactly bode well either,’ he penned in his captain’s log.

Meanwhile Hugh has recently joined forces with David Tennant and Michael Sheen for a cameo spot in their Zoom chat comedy, Staged.

He is next appearing as legendary author Roald Dahl in film, To Olivia.

The full interview is available now in Radio Times.

Below Deck is available on Netflix and HeyU.

MORE : Hugh Bonneville says second Downton Abbey film will be made once everyone is vaccinated

Pregnant Love Island star Laura Whitmore has no plans to give up working ahead...

Superman and Lois: How to watch the series in the UK

Abigail Breslin reveals ‘shock’ over death of her father: ‘It was...