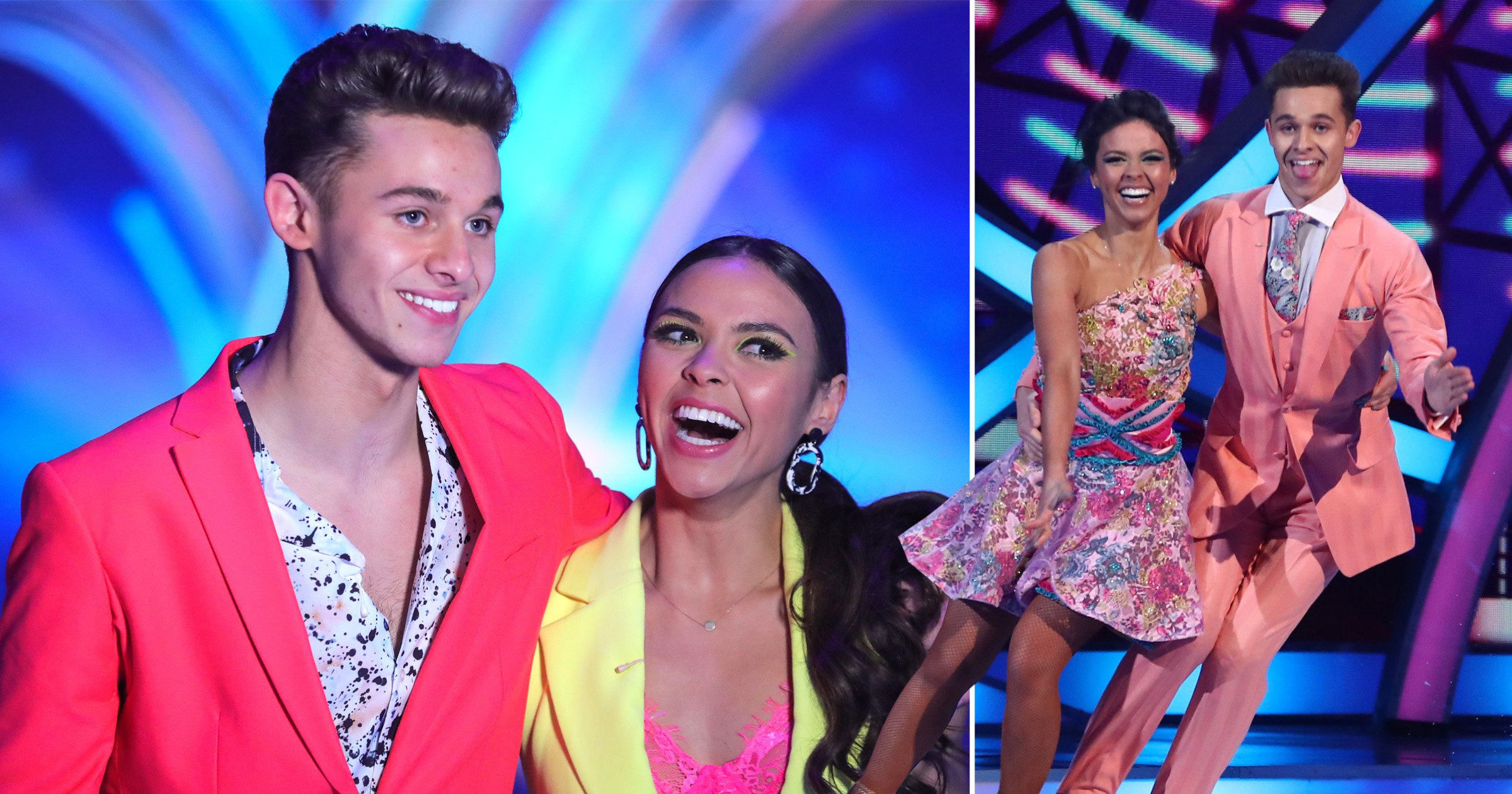 Dancing On Ice fans have called for Joe-Warren Plant and Vanessa Bauer to re-enter the competition after it was announced the show would be taking a week-long break.

The ITV competition has been dogged with injuries and last minute drop-outs this year, with Joe and Vanessa being forced to withdraw from the series after testing positive for coronavirus last Friday.

Having to isolate for 10 days meant that they would not be able to compete in two consecutive shows, which is against the rules, that only allow one.

However, now that Dancing On Ice has been pulled off-air this upcoming Sunday, returning on February 28, they could be eligible again – with their one-week absence being rewritten as a ‘bye’ week.

Sadly, sources told Metro.co.uk that this has currently not been a discussion with the Dancing On Ice bosses as of yet.

But that hasn’t stopped fans speculating, especially considering Jason Donovan, who was ruled out of last week’s Valentine’s special over a back injury, would have missed the same amount of time on the ice but is still allowed to participate.

As a result, viewers are demanding that the fan favourites be given a second shot:

Joe-Warren and Vanessa were the fourth couple to prematurely withdraw from the competition this year due to illness or injury, and the second to test positive for coronavirus.

Their exit came a week after Rufus Hound was also told he had to drop out after testing positive for Covid-19.

Billie Faiers had to leave the series after hitting her head on the ice and getting a concussion, a week after she was given a ‘bye’ by bosses to grieve the death of her grandmother.

Denise Van Outen dislocated her shoulder during training for the first performance, and was told she had to drop out after just one show.

Dancing On Ice returns Sunday February 28 at 6pm on ITV.

MORE : Dancing On Ice cancelled for one week to ‘protect welfare of cast and crew’ after string of celebrity injuries

The best neon signs UK for custom or ready-made designs

#BeautyGlossary: Everything you really need to know about retinol