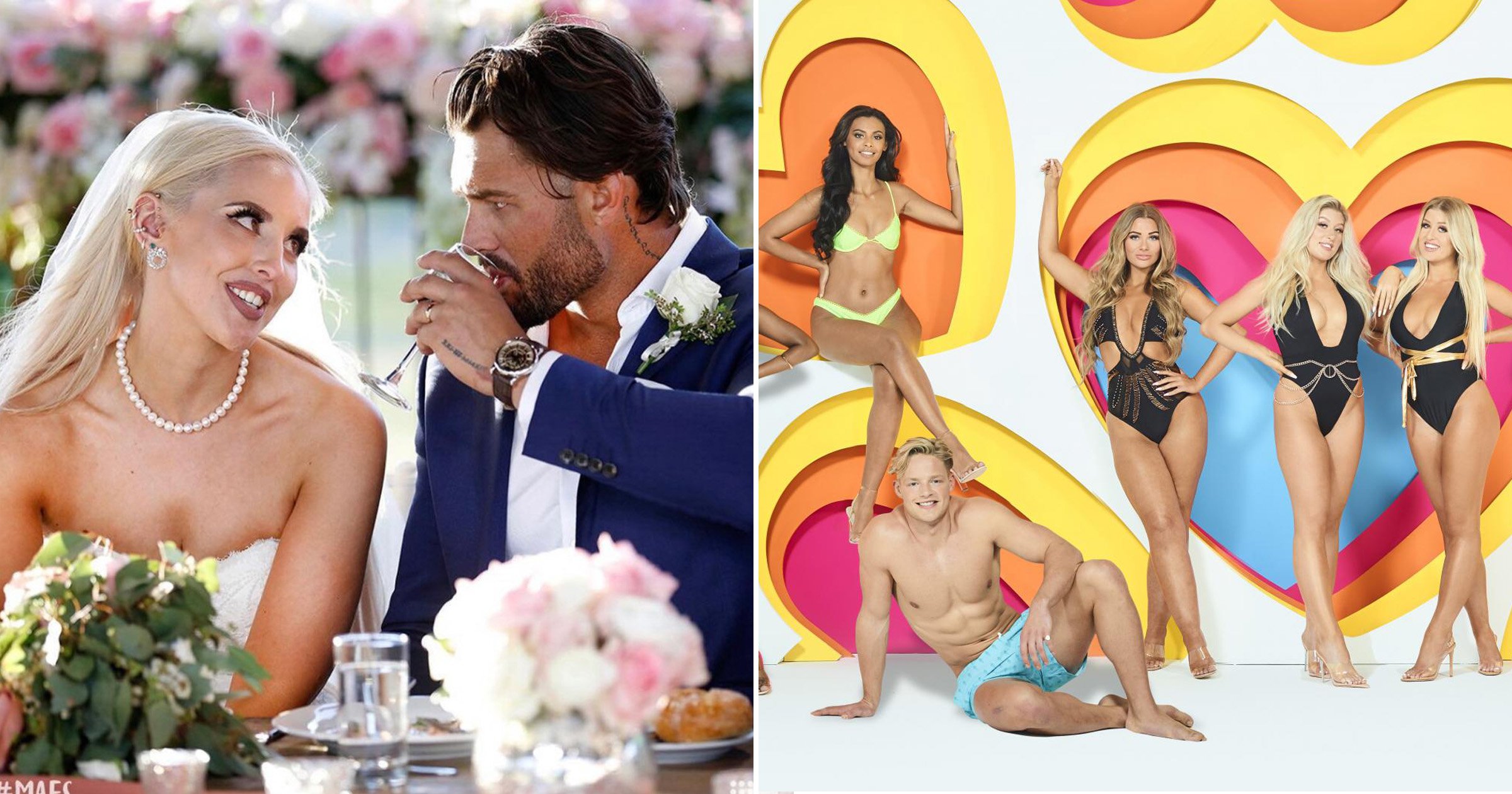 According to reports, producers are aiming to sex-up the show, which first aired in Britain in 2015, so it attracts young viewers who usually watch the ITV2 dating programme.

MAFS Australia is notoriously more dramatic than its sister programme in the UK, which is considerably tame in comparison – but hopefully not any longer.

A TV insider said: ‘Married At First Sight UK started out as much more of a straight TV experiment looking at relationships.

‘Producers were already looking to shake up the format, but the huge success of the Aussie version has convinced them they have the chance to reinvent the show and create one of this country’s most talked-about TV hits.’

The source continued to The Sun: ‘They’re looking for particularly attractive and interesting characters to ensure the British reincarnation is as explosive as the one Down Under.’

MAFS sees singletons wed someone they’ve never met, before they’re put through a number of relationship challenges, designed to see whether they last the course.

In the most recent UK version of the show, just two couples participated, whereas, in the Aussie series, which is currently airing on E4, 13 couples began the process.

In addition, the couples live alone in their pairs, while the Oz spin-off launching with all the couples staying in the same living quarters.

They then get to meet up at weekly commitment ceremonies and have group dinners, which tend to stir up arguments.

MAFS Australia is packed with shocking antics, although show star Sam Ball claimed his affair storyline was faked for the cameras.

Will the UK soon get a similar dose of drama? Here’s hoping.