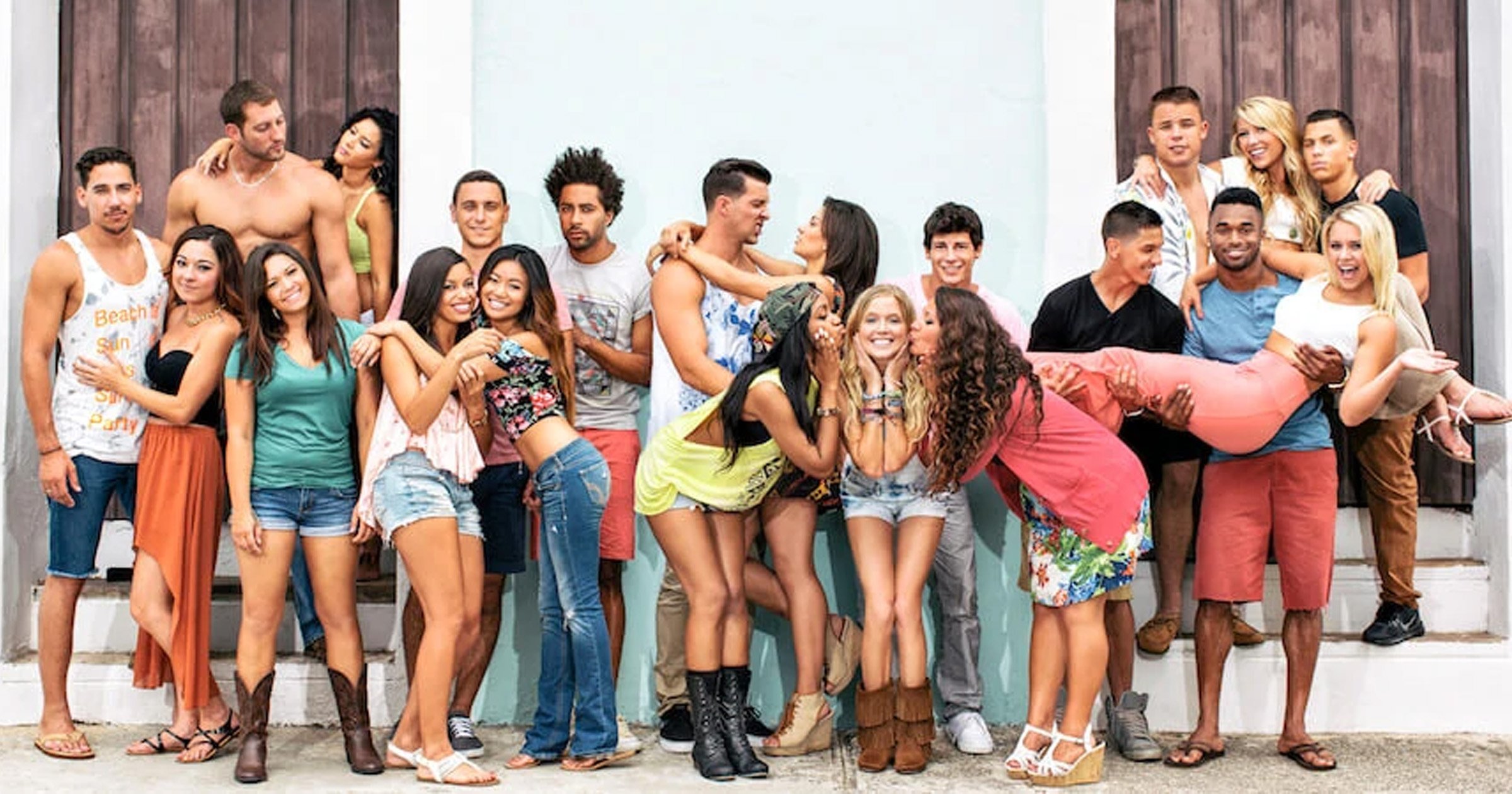 Married At First Sight Australia season six is unfortunately coming to an end, with the final episodes airing on E4 this week – but thankfully Netflix has us covered.

In fact, the first two series of iconic dating show Are You The One? has dropped on the streaming platform, as well as HayU, and we highly recommend bingeing them immediately.

The show first aired on MTV, and is fairly similar to Love Island, but with the dramatics and prize money cranked way up.

The premise sees singletons heading to a luxury mansion in paradise to live alongside each other, in a bid to root out their ‘perfect match’ – something that has been predetermined by experts before the show.

Through a string of competitions, couples can also win idyllic dates and get voted into the ‘truth booth’, to determine whether or not they are definitely a match.

Fireworks pop off when some couples who are given a ‘no match’ result can’t keep their hands off each other, to the annoyance of their co-stars, who are also hoping for a chance.

Every episode ends in a matching ceremony, with the house being told how many perfect pairs they have settled on but not who those couples are.

But there’s a twist, as contestants aren’t just looking for love, but are hoping to land their share of a $1million (£719k).

However, in a further catch, everyone must find their partner – or no one gets their hands on that jackpot prize.

Cue the mother of all tantrums each week.

Let’s be honest, with Married At First Sight Australia ending, this is exactly what we all need.

There is no denying that MAFS has saved our lockdown, with season six episodes airing on E4 on weeknights at the moment, two years after they played out Down Under.

With the final commitment ceremonies looming, all eyes are on the UK counterpart to see whether Brits can spice things up even more.

An insider has claimed TV bosses are hoping to rival the explosive scenes, and we’re so ready.

‘Married At First Sight UK started out as much more of a straight TV experiment looking at relationships,’ a source told the Sun.

‘Producers were already looking to shake up the format, but the huge success of the Aussie version has convinced them they have the chance to reinvent the show and create one of this country’s most talked-about TV hits.

‘They’re looking for particularly attractive and interesting characters to ensure the British reincarnation is as explosive as the one Down Under.’

Hopefully they can start work on a UK version of Are You The One? shortly after…

Are You The One? is available to stream on Netflix and HayU now.

MORE : When is Kaley Cuoco’s The Flight Attendant being released in UK and where can I watch?

How to Watch ‘The SpongeBob Movie: Sponge on the Run’ on Paramount Plus