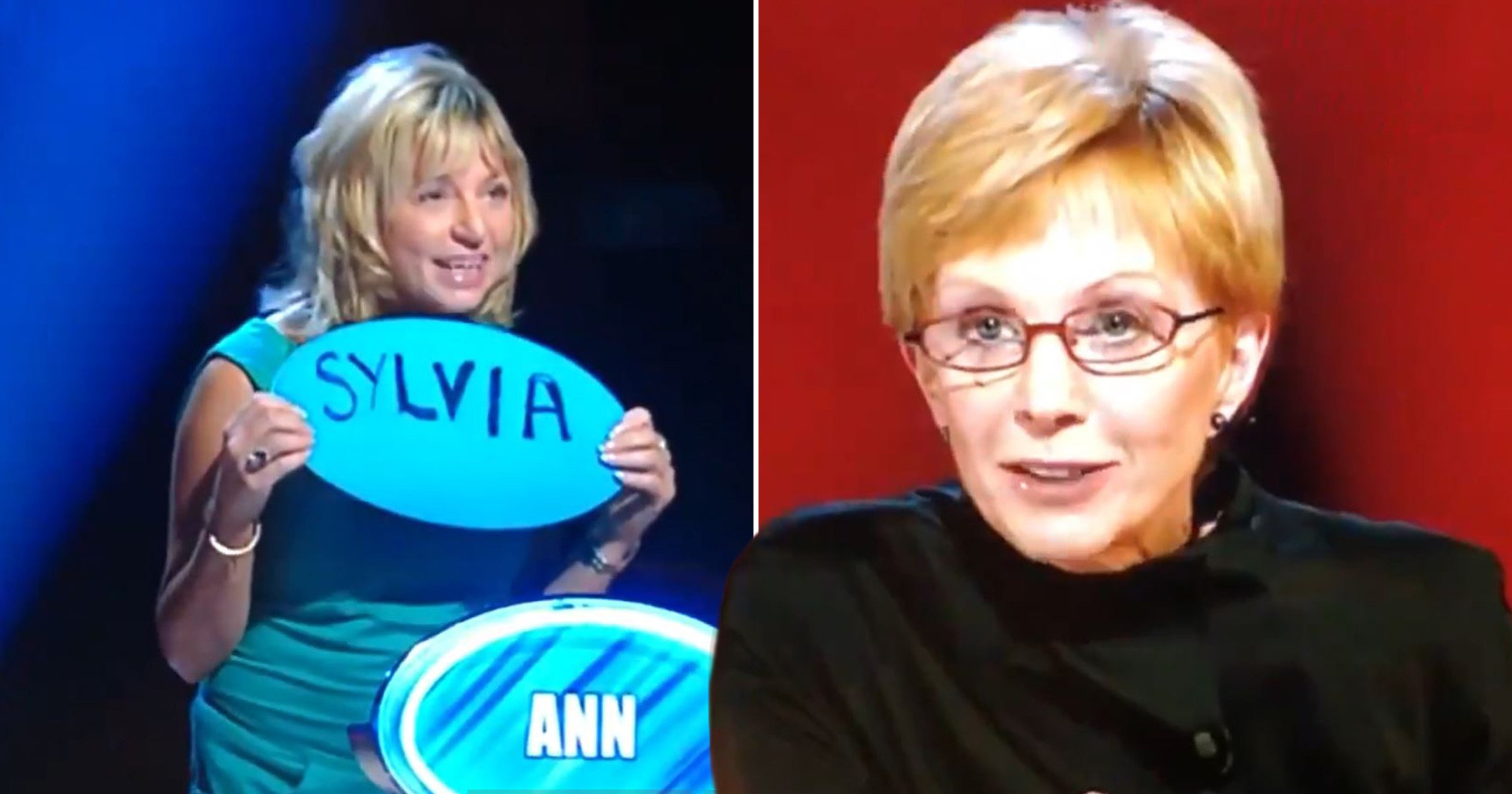 Anne Robinson has been criticised for shaming a single mum on benefits in an old clip from the Weakest Link.

In the video, the 76-year-old television personality, who has been named as the new Countdown presenter, asked contestant Ann how many of her three children had an antisocial behaviour order (asbos).

She then probed whether Ann ‘went gay’ after two of her marriages failed.

‘How many asbos?’ the host asked, with Ann innocently responding: ‘How many what, sorry? Can you clarify that please? Nerves have taken over.’

‘How many of your three boys have got tags on their ankles?’ Anne tried again, with Ann replying: ‘None so far.’

‘You’re not on benefits are you?’ Anne then asked.

‘Are you on benefits?’ Anne persisted.

‘I am on benefits, yes,’ the contestant replied, before explaining that she’d had two husbands.

‘You didn’t go gay did you?’ Anne asked.

‘No, but living with three boys, I have thought there’s a lot to be said about going lesbian,’ Ann said.

Social media users were left outraged by the clip and have demanded an apology from Anne.

‘Disgusting behaviour- utterly shaming and judgemental and unfortunately it seems to be typical of high profile media types,’ blasted one.

‘The bloodlust she gets from realising she can maul a single mum on benefits is just evil. This clip makes my skin crawl,’ added another.

Calling for an apology, a third wrote: ‘I think the confirmed host of Countdown needs to apologise for this.’

Anne was known for her savage insults and cutting comments on the programme.

On Monday, it was announced the presenter would take over Nick Hewer on Countdown.

She has been welcomed to the programme with open arms, with Carol Vorderman sending her well-wishes.

Metro.co.uk has contacted Anne’s rep and Channel 4 for comment.

Staff at Trump’s D.C. Restaurant Reveal What It Was Like to Serve His Administration