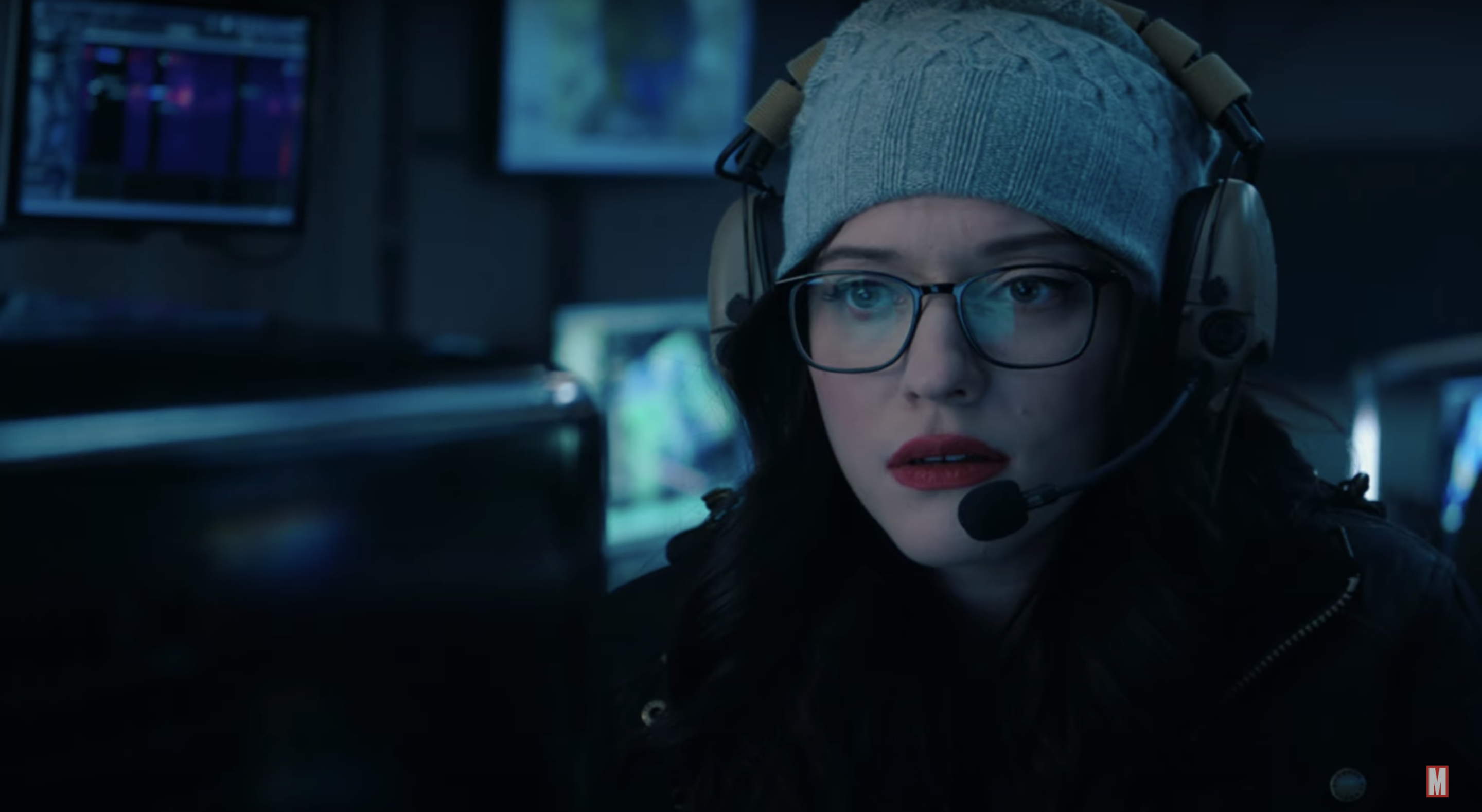 WandaVision star Kat Dennings has revealed just how much effort Marvel has gone through to ensure she doesn’t accidentally reveal any spoilers about the hit series.

The Disney+ show has been delighting fans week after week as the mysterious story continues to unfold, but it means the 34-year-old actress has been forced to keep her lips sealed during promotional interviews.

Speaking on Monday’s The Ellen DeGeneres Show, the star was able to confirm that the show will answer the questions fans have before it comes to an end.

This led Ellen’s DJ Stephen ‘tWitch’ Boss to comment: ‘I love it. It’s taking everything in me not to just ask you 1,000 questions about everything that’s going on. I know you can’t really say anything, but I love it.’

Kat, who reprises her role of Darcy Lewis from the first two Thor films in WandaVision, replied: ‘You know, [Marvel] sends us a thing of what we can’t say, instead of what we can say.’

In each episode of WandaVision, Wanda (Elizabeth Olsen) and Vision (Paul Bettany) have been shown living in different eras of sitcom-based realities, beginning with the 1950s and transitioning – so far – all the way through to the 1990s/early 2000s.

The mystery behind their new reality has slowly been unfolding, with some very surprising cameos that have been delighting fans.

Speaking about one major surprise which took place in episode five, Kat told Jimmy Kimmel Live: ‘Obviously, that was a massive surprise. I mean they kept it from me a little bit as well. I wasn’t sure what was going on.’

She continued: ‘While we were shooting, they cloaked him in [this] thing, so no one could take a drone shot of him getting out of a van, or whatever it was. It was a big secret. They pulled it off, everyone was shocked.’

WandaVision is available to watch on Disney Plus.

MORE : WandaVision viewers are loving all the Malcolm In The Middle references in episode 6

Bloodlands recap: Who is serial killer Goliath? Five questions we have after episode one