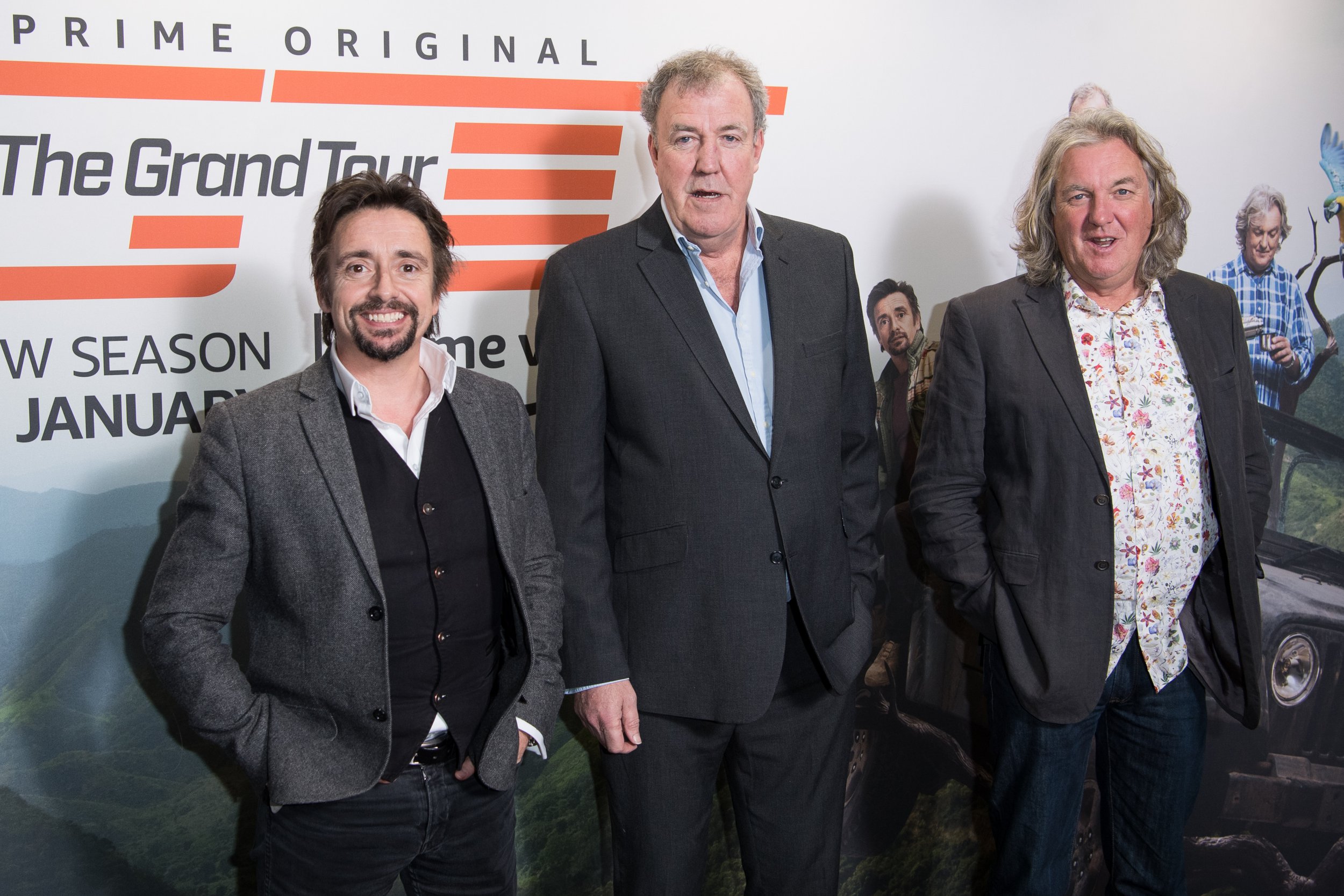 The Grand Tour fans have been waiting patiently for the upcoming Scotland special to be released, and they’ve been teased with a new social media post.

The one-off Amazon Prime Video show was filmed in between lockdowns in 2020, with petrolheads Jeremy Clarkson, Richard Hammond and James May reuniting for more madcap adventures.

The presenters were spotted cruising through the Highlands in classic American cars, later announcing they were working together again with a photo on social media.

We know the special will be released this year, and now the show has teased fans with a new Instagram post.

‘Let’s play the yes, no game,’ the post reads. ‘Yes, the special will come out later this year. No, we don’t know when.’

It continues: ‘Yes, we went to Scotland. No, there’s no more information currently. Yes, we will update you when we know more.’

So there we go – it looks like we’ll have to wait a little longer before we’re told when we expect to see the trio back in action.

As ever, we’re sure it’ll be worth the wait.

It comes after co-host Richard previously spoke about the new special on Good Morning Britain and teased the future of the series.

He told Piers Morgan and Susanna Reid: ‘There’s another special coming up and we managed to get one done.

‘I mean, it’s difficult going anywhere because obviously it’s about travel and that’s been off the cards. But there is another one coming out later on this year. I don’t know when though.’

In the meantime, there are solo shows coming from Richard, Jeremy and James to look forward to.

James recently told Metro.co.uk that viewers can expect more from the three individual presenters soon – including his show Oh Cook!, Jeremy’s upcoming series I Bought A Farm and Richard’s The Great Escapists.

The Grand Tour is available to watch on Amazon Prime Video

MORE : Jeremy Clarkson’s savage goodbye to a Who Wants To Be A Millionaire? contestant: ‘You made a mess of it’

MORE : Jeremy Clarkson rants about Richard Hammond habit which makes him ‘want to wring his neck’

‘Hot water… a thing that nobody in Texas has’: Ted Cruz relentlessly skewered by...