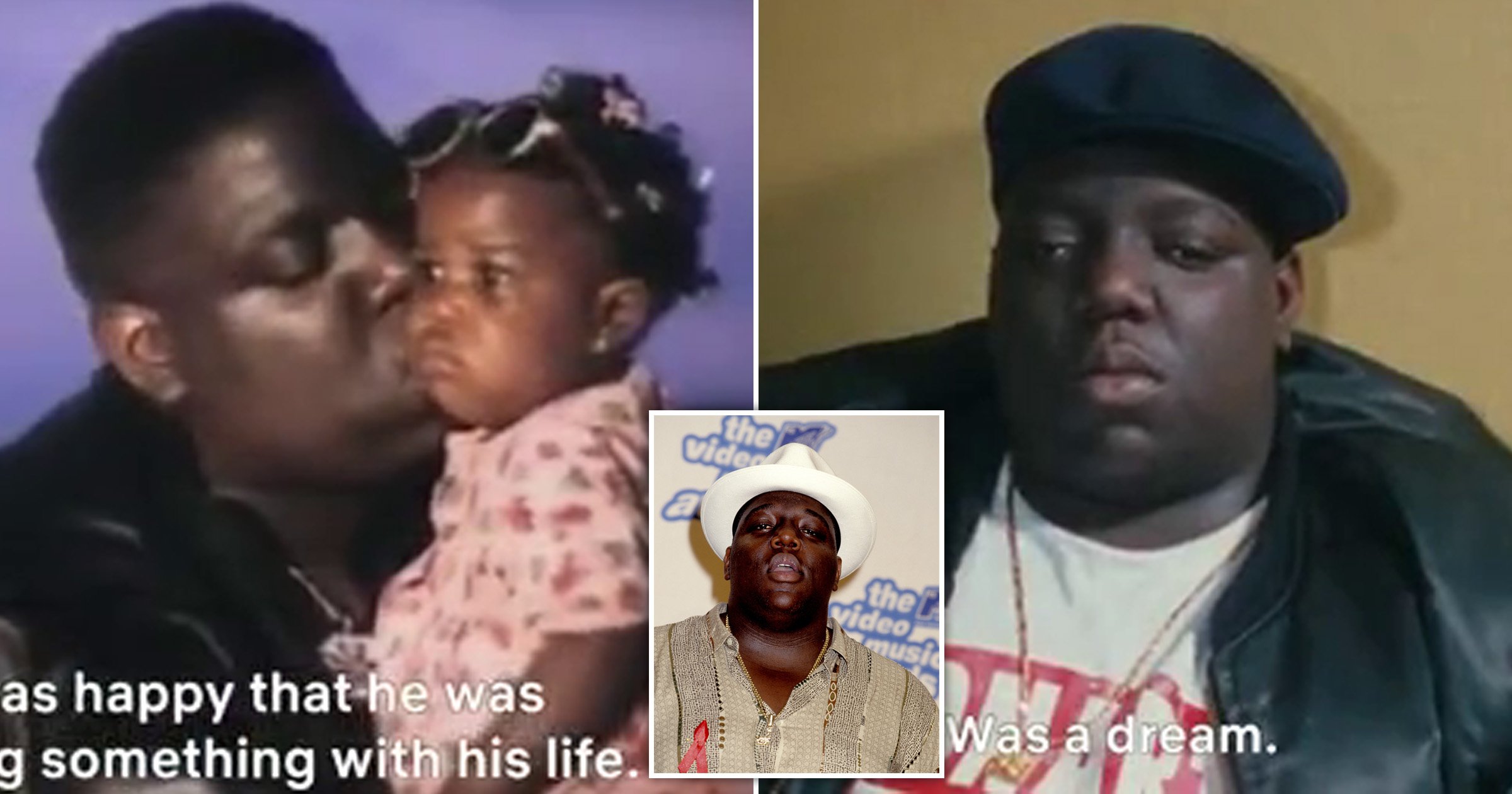 Notorious B.I.G is set to feature in an upcoming Netflix documentary on his life and career, with fans set to see rare behind-the-scenes footage of the star.

Late rapper Biggie, real name Christopher Wallace, was shot and killed in 1997 as he was leaving a music industry party in March that year.

He died aged 24, with his closest friends and families now remembering him in a new documentary set to drop on Netflix globally on March 1.

Biggie: I Got A Story To Tell will give fans an insight into the artist’s life before he cracked the music industry, as well as his success, with his mother, Violetta Wallace, among those remembering him on screen.

A new two-minute long trailer shows Biggie just starting out on the streets in New York, childhood snaps of him growing up and his holidays to Jamaica, as well as past interviews and footage of him on stage.

Diddy (Sean Combs) is seen talking about his pal and how he ‘blew up overnight’.

‘You have no origins for what rap planet this guy came from,’ Diddy – who serves as an executive producer on the doc – is seen saying, as Biggie’s mum describes him as a ‘smart kid’.

The documentary features from stars including Faith Evans and includes rare footage of Biggie filmed by his best friend Damion ‘D-Roc’ Butler.

D-Roc told Rolling Stone ahead of the documentary’s release: ‘Big was always a visionary. There will never be such a crazy time in Brooklyn as the 80’s and 90’s, out of great struggle, comes great art and music.

‘The Brooklyn kid rapping today won’t have the same stories we have to tell.’

Biggie: I Got A Story To Tell was first confirmed in 2017, with the documentary taking four years to make.

It’s directed by Emmett Malloy, who says of the doc: ‘The running joke about documentary films is often how long they take to make. This film lived up to all of those stereotypes taking us four years to develop and make it.

‘Through those years we were immersed in Brooklyn in the 70s though the 90s. It is easy to see how much Brooklyn has changed since Christopher Wallace was a kid, but it’s also clear that many things about being a young black man in this country have not changed.’

Since his death over two decades ago, Biggie has been remembered, with the rapper being inducted into the Rock and Roll Hall of Fame last year.

In 2019, Biggie had a street in Brooklyn, New York, renamed after him with his ex Lil Kim there to remember him at its unveiling.

‘I always knew this day was gonna come,’ Lil Kim said at the time. ‘I used to dream about a street being named after Biggie, because it was only right.’

Biggie: I Got A Story To Tell drops on Netflix globally on March 1.

MORE : Harry Styles and Olivia Wilde seen cuddling up in picture together on set as Don’t Worry Darling filming wraps

Born in the USA: Obama and Springsteen together for Renegades podcast