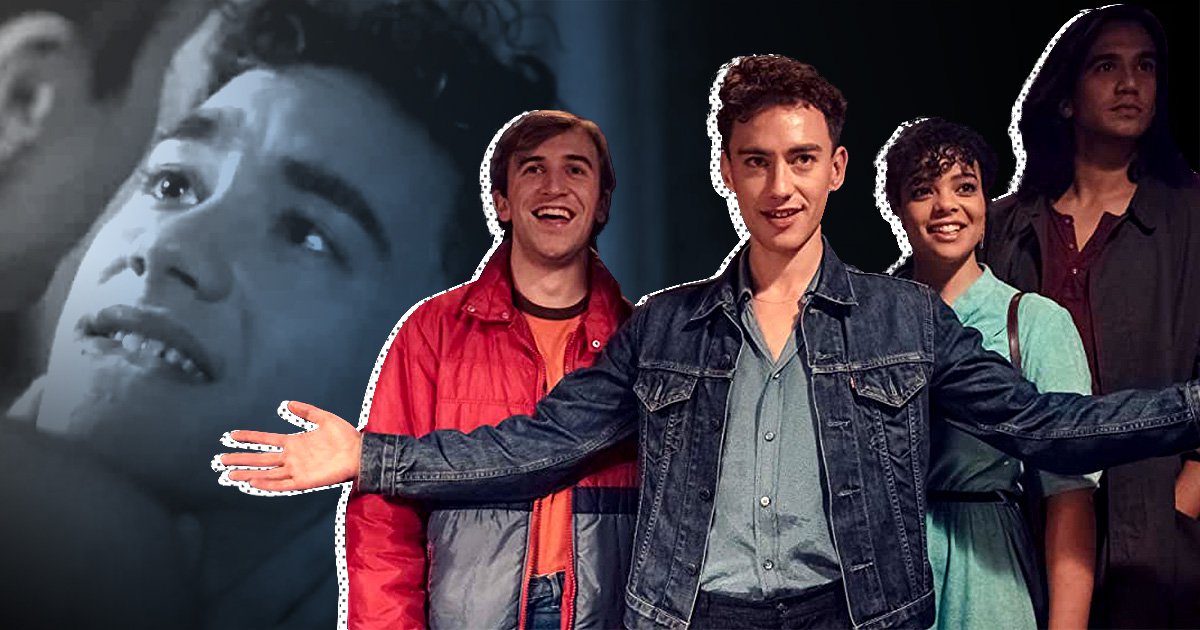 It’s a Sin star Olly Alexander has revealed he had a ‘hysterical break down’ over filming sex scenes on the Channel 4 drama.

The actor stars in the lead role of Ritchie Tozer in the powerful series, which focuses on a group of friends living through the Aids crisis in the 1980s.

Speaking to GQ Hype Magazine, Olly said he was ‘worried’ before filming intimate scenes for the Russell T Davies drama.

‘I had a bit of a hysterical breakdown. I was really worried I couldn’t do it. I just didn’t feel safe,’ the 30-year-old said about his experiences behind the scenes.

Olly also spoke about the show’s intimacy co-ordinator Ita O’Brien, who helped him prepare for takes and made him feel comfortable on set.

‘So I would sing before the takes, be a little bit of Olly on stage,’ the actor said. ‘That was my way of tricking my brain and thinking it was a character. Which, of course, it was.’

It’s A Sin has proved to be a huge hit for Channel 4, with over 6.5million viewers streaming the show on All 4 since its release last month.

It follows Olly’s character Ritchie as he moves to London, with the programme tackling the stigma and misconceptions around HIV and Aids and showing what life was really like for gay men in the 1980s.

‘It was a revelation. I’ve never been on a set with so many queer people,’ Olly said. ‘I’ve never even worked with a gay director, so it was a completely new experience.

‘We understood these characters [with a] kind of shorthand that gay people understand.’

It’s a Sin is available to watch on All4.

Amazon’s Big Winter Sale: Save Up To 55% Off Designer Watches from Apple, Movado,...