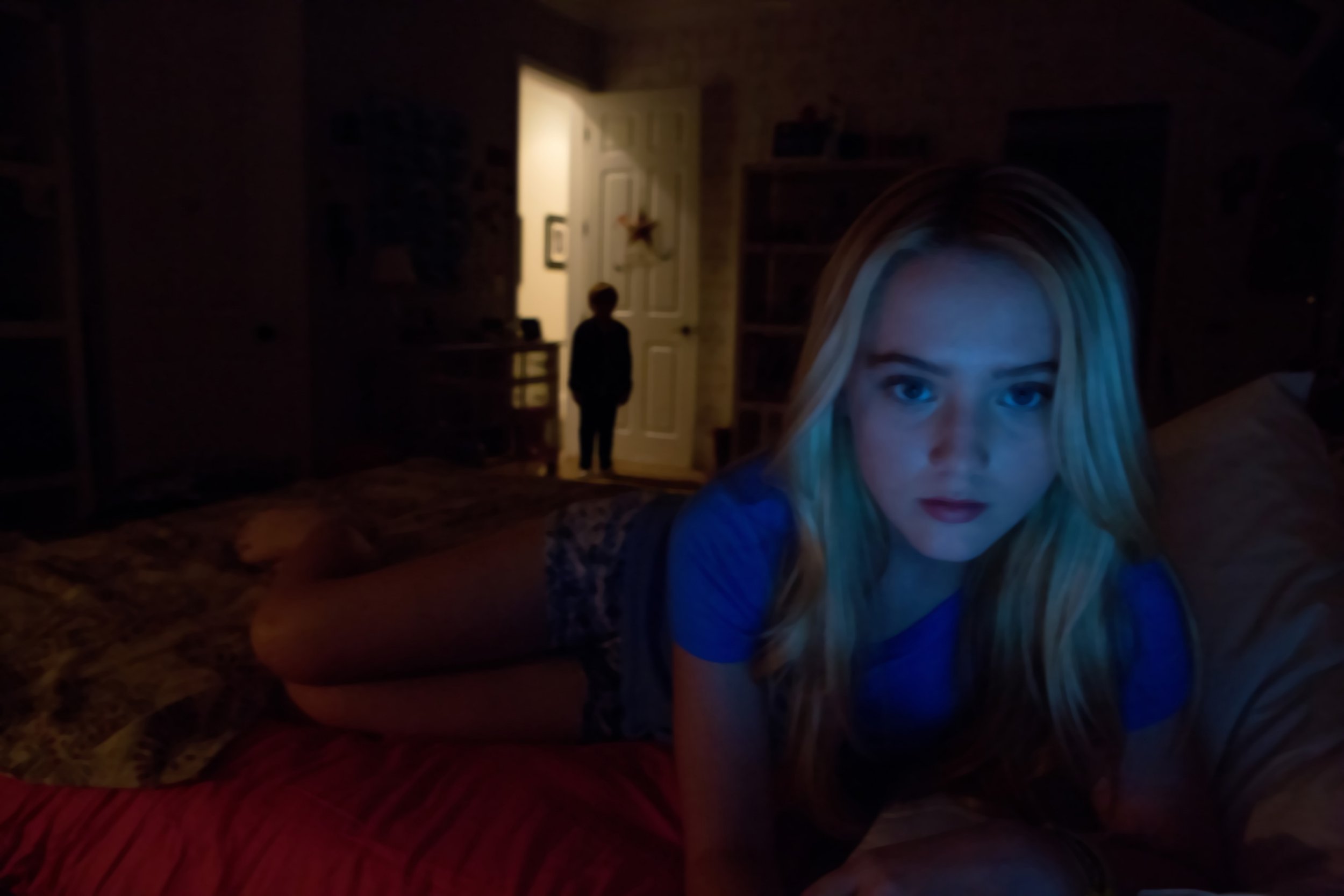 If you’re a fan of having the absolute bajeebus scared out of you by some paranormal activity, rejoice as a reboot of, er, Paranormal Activity is now in the works.

Will Eubank and Christopher Landon are teaming up for a revisiting of the spooky horror franchise that will make us all terrified to turn off the light when we go to bed yet again.

Director of Kristen Stewart thriller Underwater Eubank is attached to helm alongside Landon – who wrote four of the previous films before going on to become an acclaimed horror director himself – penning the script for the new flick.

Dubbed as an ‘unexpected retooling’, horror icons Jason Blum and Oren Peli are also returning as producers for the franchise for Paramount, according to Hollywood Reporter.

Paranormal Activity, which has spawned many a creepy sequel, was first created by Peli in 2007 with most movies focusing on a family terrorised by a demon through different generations.

The films capitalised on the growing use of video and phone cameras (we can thank Blair Witch Project for that) to tell spooky stories to great effect. Despite being made on small budgets, the ‘found footage’ films proved highly successful at the box office.

Plot details for the new movie are being kept under wraps but it is said that it will continue to riff on this device to keep the ‘found footage’ vibe going strong.

Fans reacted to the news with a mixture of intrigue and excitement – albeit with some wondering why, like many other films, a reboot is necessary.

One wrote on Twitter: ‘I love the Paranormal Activity movies. I don’t understand the need for a reboot, but still [intrigued] nonetheless.’

Another positively mused: ‘The way I see it, the story potential is endless AND I will see anything from Christopher Landon.’

Not everyone was sold as one wrote to the news over the weekend: ‘Okay so with news a paranormal activity reboot. I say good although the first movie was ground breaking in its effects and budget, the rest was definitely a cash grab with a really really really bad plot line. And this is a hill I will die on.’

The new movie is slated for release in March 2022.

MORE : Daniel Kaluuya ‘wasn’t invited’ to Get Out premiere while filming Black Panther

‘Billie Eilish: The World’s a Little Blurry’: Everything We Learned From the Candid New Documentary

The Britney Spears Doc Is Finally Airing In The UK. Here’s How To Watch

M&S customers are stocking up on this £12 bralette: ‘I now have five’