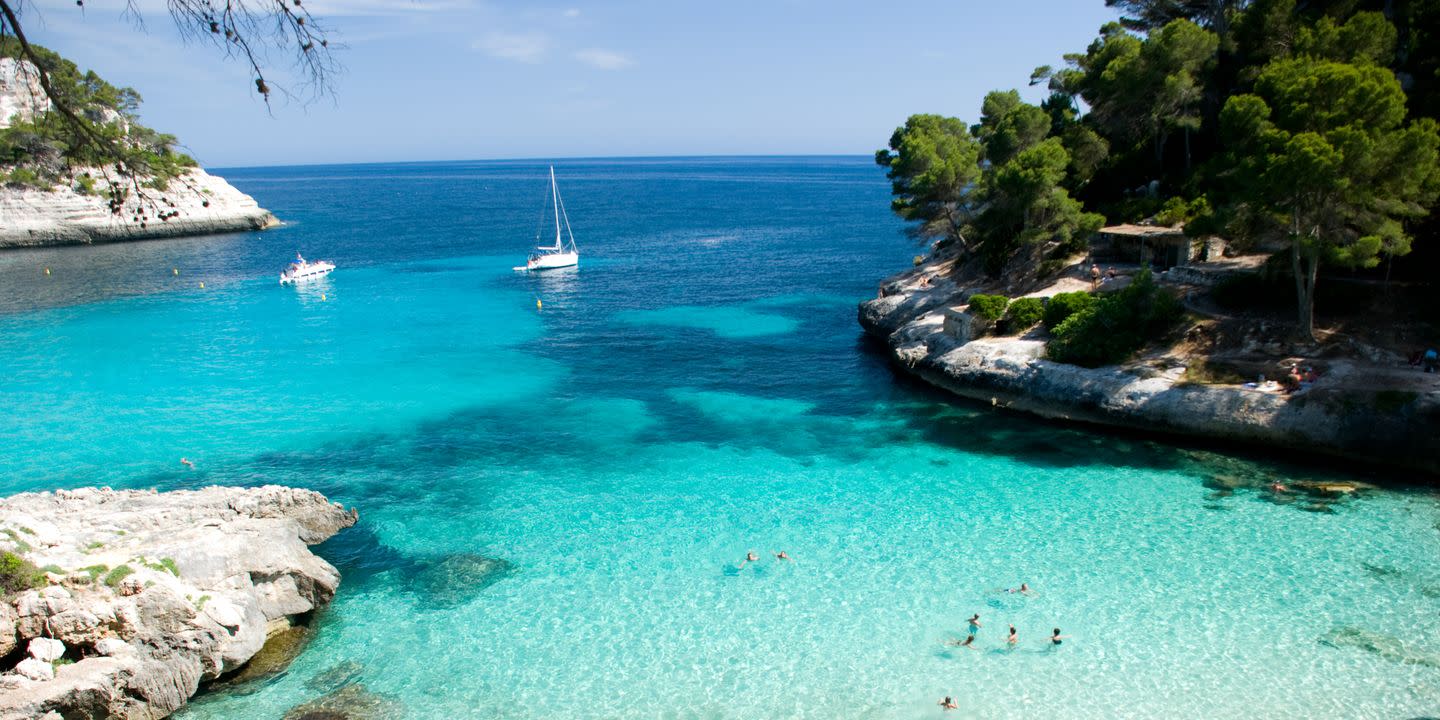 The Britney Spears Doc Is Finally Airing In The UK. Here’s How To Watch

Those who have been frantically searching for ways to watch Framing Britney Spears will be happy to know that the New York Times-led investigative film finally has a UK air date. Discussing Britney’s ongoing legal battle with her father Jamie Spears (not to be confused with the star’s sister, Jamie Lynn Spears), the documentary aims to piece together the timeline surrounding her conservatorship and will detail her battles with childhood stardom, music industry misogyny and insensitive global tabloids. In 2008, the Grammy award-winning pop star was placed in a legal conservatorship at the hands of her father (something normally reserved for those who are unable to care for themselves), awarding him complete control of her career decisions, personal life and finances. For over a decade, fans of Britney have speculated that she is unhappy with the arrangement and began campaigning for the 39-year-old to be released from the constraints of the conservatorship. This soon became known online as the #FreeBritney movement. In 2020, the movement gained major momentum after the star began posting videos on Instagram which fans found alarming, leading many to call for the end of her conservatorship once and for all. It was the strong public interest in the case which led the New York Times to create the 75-minute documentary, which interviews ex-colleagues, journalists and lawyers close to Britney and her family. Having aired in the US in recent weeks, the documentary has gained wide acclaim, with many celebrities stepping forward in support of the singer, most notably her ex-boyfriend Justin Timberlake who also directed his apology at Janet Jackson. British audiences will now have a chance to stream the documentary on Sky Documentaries and Now TV on 16th February from 9pm, with both platforms making the film available on demand soon after. Since the documentary aired in the US on 5th February, a judge has denied Jamie Spears’ request to exert greater control over his daughter’s finances, with the court upholding a previous ruling that makes an independent financial company a co-conservator in the case. Framing Britney Spears airs 16th February at 9pm on Sky Documentaries and Now TV. Like what you see? How about some more R29 goodness, right here?20 Years Too Late, Justin Timberlake Says “Sorry”Britney Spears Was Another Promising Young WomanBritney Spears’ Boyfriend Calls Dad A “Total Dick”

The Best Movies and TV Shows to Stream: ‘I Care a Lot,’ ‘Nomadland’ and...

Piers Morgan Accused Of Bullying In Open Letter From 1,200 UK TV Workers After...

Yes gawd, looks like we’re getting a drag Eurovision in the form of Queen...