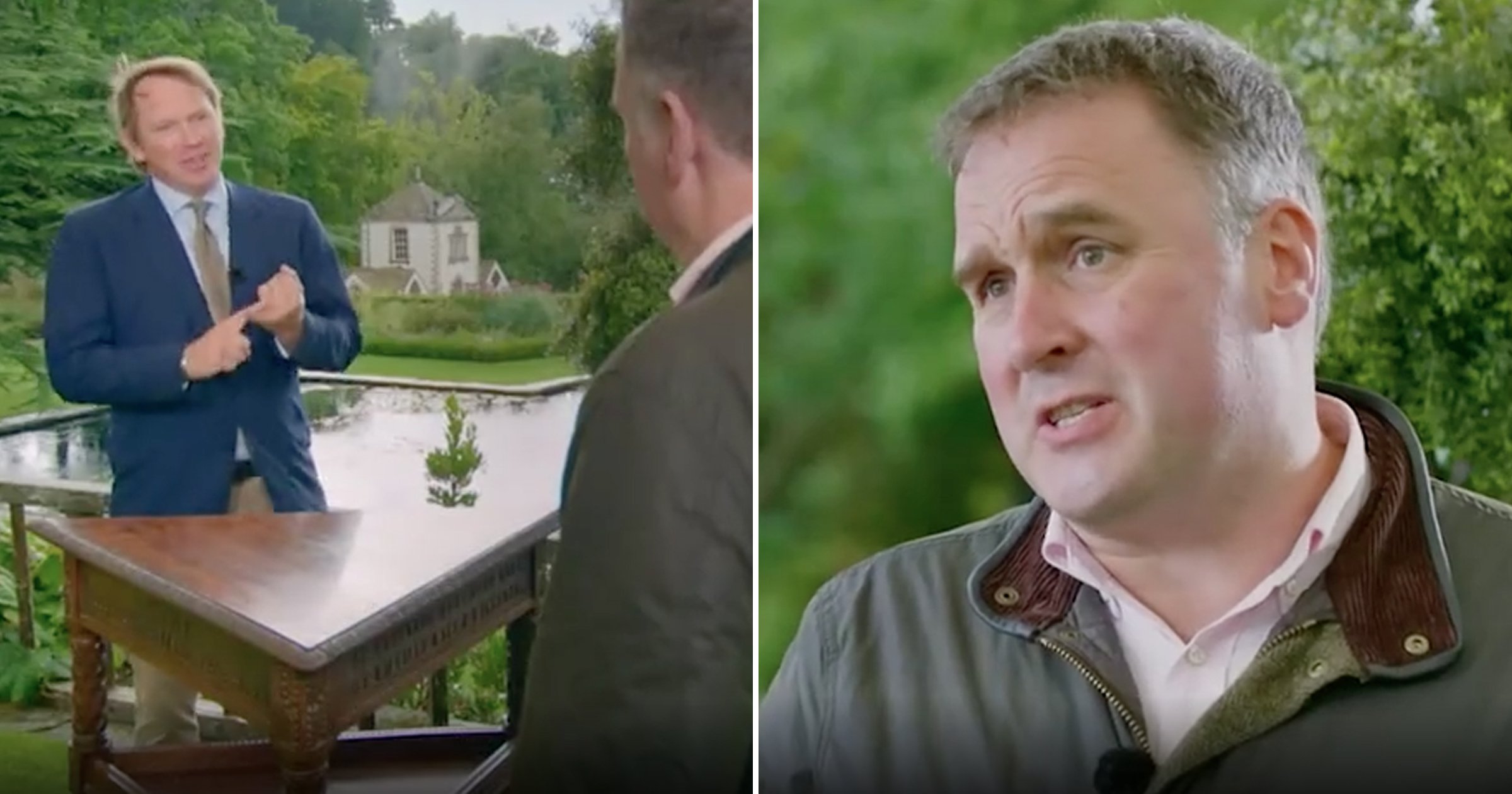 The owner of a 19th century table owner was floored on Sunday’s Antiques Roadshow, after his item was worth 10 times what he imagined.

Fiona Bruce and the team headed to Bodnant Garden in North Wales on the most recent episode, and a triangular oak table proved to be one of the most intriguing items on show.

Explaining the story behind the item, the owner said: ‘It was a gift from my grandmother on the day we got married and it was to hold the wedding cake.’

‘So I’ve always loved it from that day. I know it’s massively out of fashion these days but I love it,’ he added.

Clearly keen on the item, the expert went on to say: ‘To me, this has the cool factor. As a wedding table, yeah, kind of cool, but for me, it would be a drinks table. The fact it’s triangular, I just love it.’

The shocked guest revealed he’d imagined the item was worth far less.

The expert replied: ‘Definitely not [that low].’

The episode saw dozens of enthusiasts bring their items to the roadshow, with all the guests and the team of experts sticking to social distancing measures outdoors.

It comes after a Chinese table was handed a £120K valuation on last week’s episode.

The roadshow visited Culzean Castle in South Ayrshire, where the piece of furniture was named one of the most expensive to be seen on the programme. Incredibly, the owner revealed that he’d only spent £7K on the item.

Antiques Roadshow airs Sundays at 8pm on BBC One.

Golden Globes 2021 predictions: Who will win and who should win?