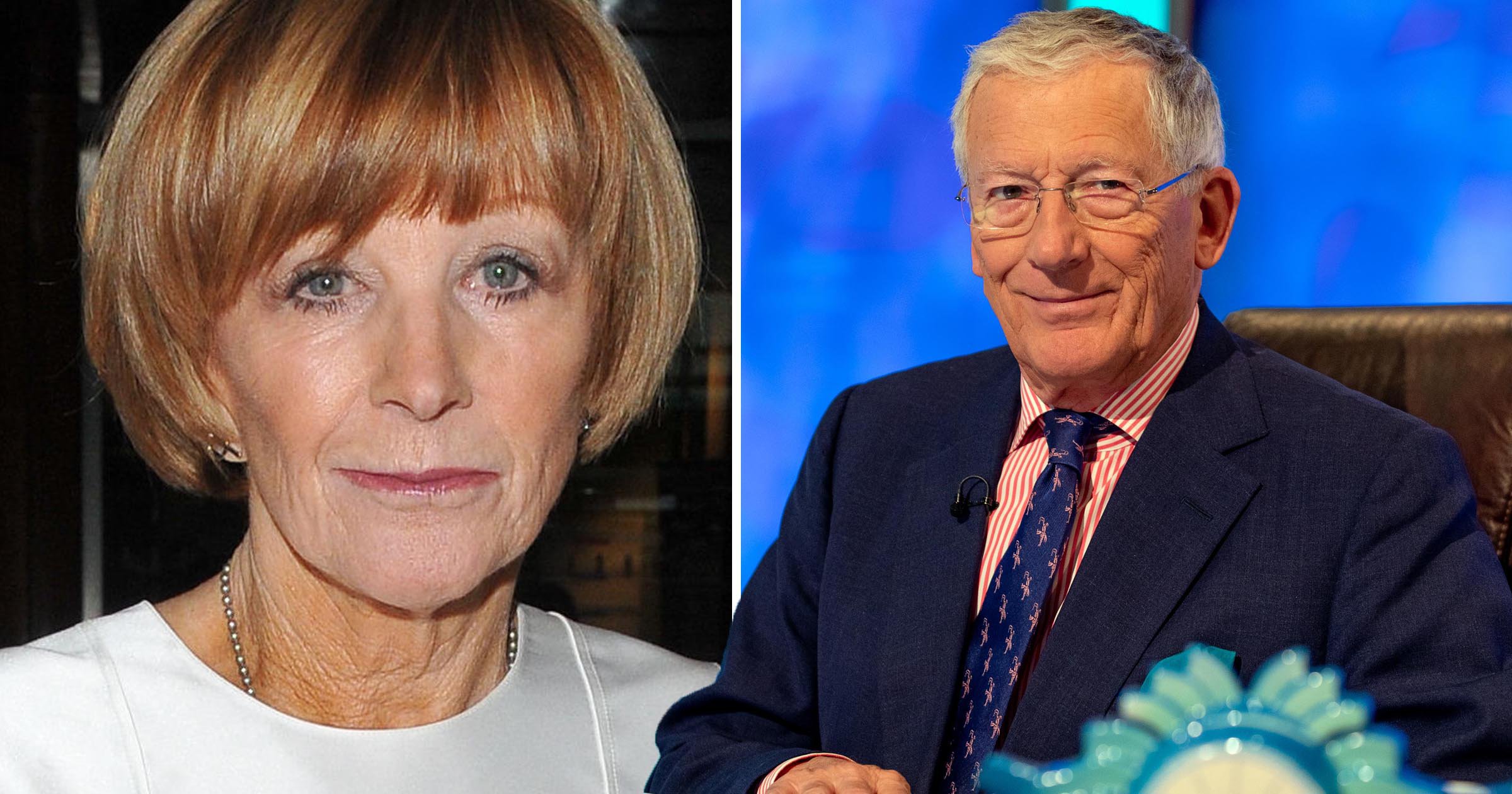 Anne Robinson is replacing Nick Hewer as the new host of Countdown.

It was announced in December that Nick would be leaving the series after 10 years, and ever since fans have been left guessing as to who could replace him.

Steph McGovern confirmed the exciting news on her Channel 4 chat show, Packed Lunch after teasing her name to viewers with a Countdown conundrum.

Anne will join Rachel Riley and wordsmith Susie Dent as the programme’s sixth host and the first female to fill the hot seat.

Speaking to Steph about her new role, Anne began: ‘Thank you for keeping the secret. I am hopeless at keeping secrets.

‘I am very excited, I want to rename it to, Three Clever Girls do Countdown.’

‘Well, that’s exactly what it’s going to be isn’t it,’ Steph chipped in. ‘Are you looking forward to it?’

‘The thing is that, Susie and Rachel are very clever, very young, very pretty and much thinner than me,’ Anne continued.

‘Yeh, but you’re amazing too and you look fabulous,’ Steph replied. ‘You’ll fit right in.’

‘My son-in-law who directs commercials has been trying to put some lighting into my study here but I think he’s failed because you look much better lit than I am,’ Anne joked.

Steph went on to ask Anne whether she was a ‘fan of a conundrum’, to which she replied: ‘I love anagrams, I do the Times crossword every day. I’m not very good at adding up or subtracting.

‘I’ll tell you what’s great about this show is that it’s very clever contestants who have to work at speed, I think that’s what’s impressive about it.’

After Nick revealed he would be leaving Countdown, fans called for Colin Murray to replace him after he made his debut as host.

In December, the Radio Five Live DJ stepped in for Nick after he was forced to remain in quarantine due to being considered ‘vulnerable’.

Anne, who is best known for presenting The Weakest Link, appeared in the Countdown’s popular Dictionary Corner for a week in 1987.

She added: ‘I was so in awe of the great Richard Whiteley.

‘I think I only said Good Afternoon and Goodbye. Who thought I’d have the chance to follow in his giant footsteps?’

Ne-Yo ‘overjoyed’ to be a dad for a fifth time as wife Crystal is...

Emma Willis praises son Ace for ‘individual’ style: ‘Why would I want to suppress...

The Legend Of Zelda 35th anniversary: a tribute to the best video game franchise...

Travis Scott ‘loves responsibility’ of being dad’ to Stormi as he reveals daughter is...

Lady Gaga’s dogs were stolen during a terrifying armed robbery