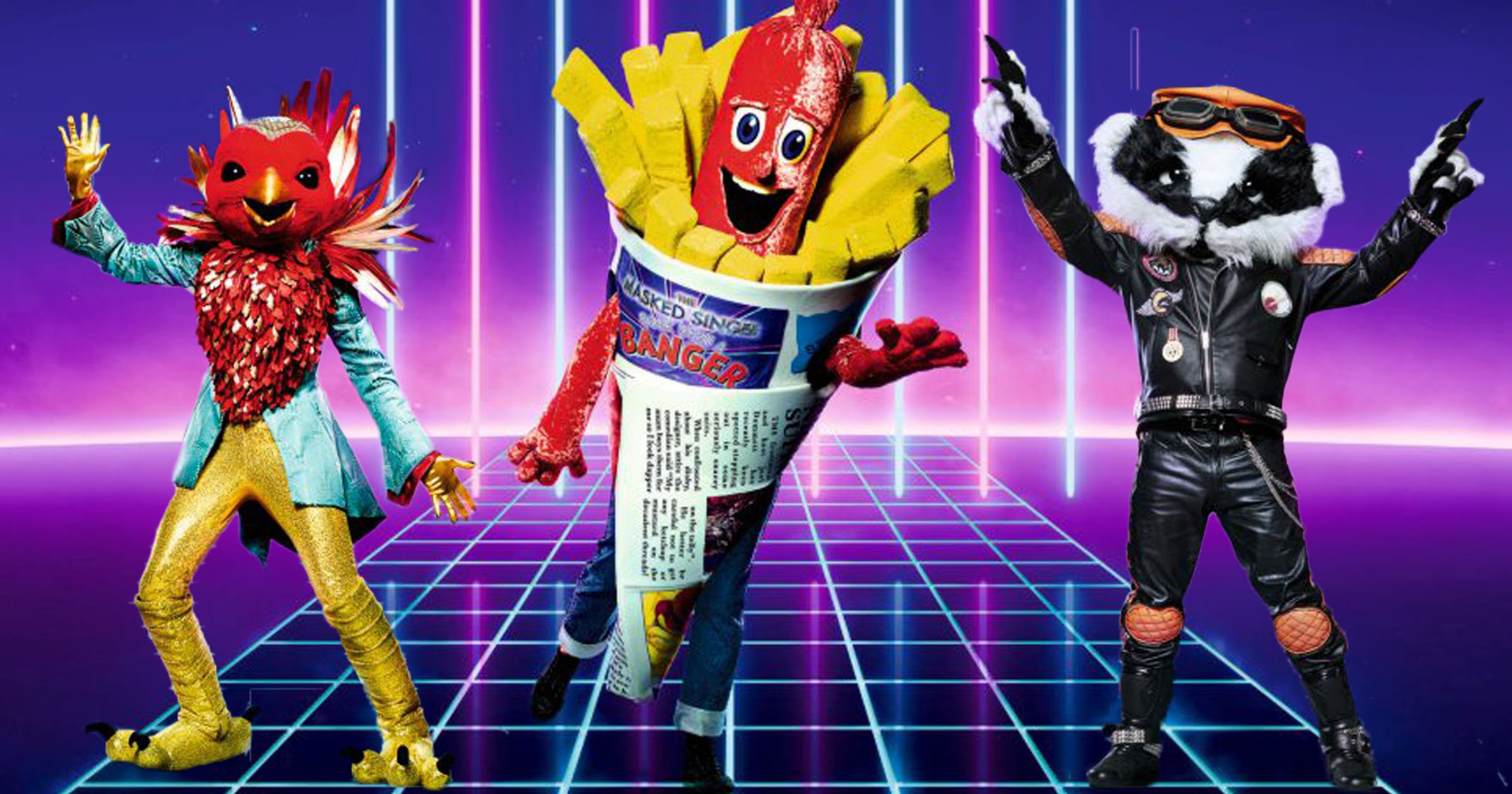 The Masked Singer has smashed their ratings record with 10.6million tuning in to see Joss Stone, aka Sausage, crowned the winner in the series finale.

The You Had Me singer, who was pregnant at the time of filming, won over the studio audience and was voted the winner in a final showdown against Robin (JLS’s Aston Merrygold) and Badger (NeYo).

Bringing in an average of 8.6million viewers, the show is the biggest live TV audience of the year so far outside of news and sport, and peaked at 10.6million.

Up more than 2million from the series one final, the bonkers and addictive ITV show had a staggering 47% audience share.

Kevin Lygo, ITV’s Managing Director, Media and Entertainment, said: ‘In these testing times, we’re delighted that The Masked Singer has brought some escapist joy and light relief to so many viewers at home.

‘At the end of a long week in lockdown we’re all coming together and trying to guess who’s dressed as a giant sausage, and quite frankly, it’s been a brilliantly entertaining tonic.’

Launching on Boxing Day, the show has been eliminating famous faces every week as the audience and judges tried to guess their identities.

Following the show’s success, it’s been heavily rumoured that spin-off series, The Masked Dancer, has also been given the green light by ITV to continue the chaos.

Jonathan Ross has also confirmed a third series of the show is on the way.

What celebrities took part in The Masked Singer 2021?

The second season of The Masked Singer UK managed to pull together an eclectic all-star line-up this year – ranging from football managers through to pop megastars.

Here’s who took part, and who they were:

The Masked Singer is available now on ITV Player.

MORE : The Masked Singer UK: Even Sheridan Smith’s partner thought she was Sausage as Joss Stone is unmasked

Married At First Sight Australia fans divided as Mike and Jess explode at each...