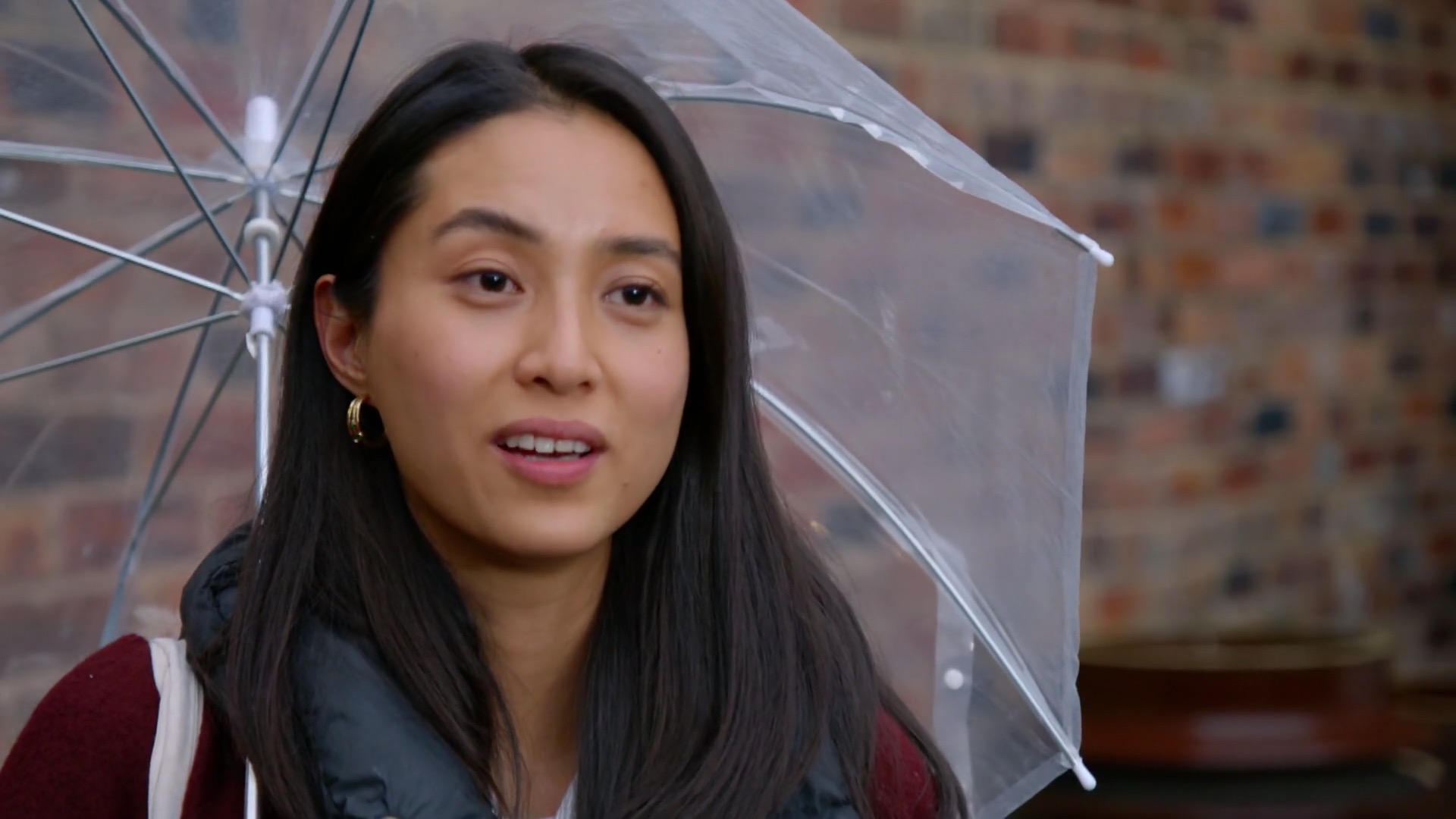 Shenyue has become the latest contestant to leave The Great Pottery Throw Down, leaving fans of the show devastated over the judges’ decision.

On the latest episode of the Channel 4 programme, which is presented by Derry Girls star Siobhán McSweeney, the contestants were tasked with showing off their pottery prowess with terracotta, first by creating a range of cookware and then designing a six-tile frieze that told the story of their lives.

In the first challenge, Shenyue, 28, left it a while before placing her clay creations in the drying rooms, leaving Siobhan anxious despite the potter’s calm demeanour.

While the competitors waited for their chicken bricks, casserole dishes and tagine dishes to dry, they decorated their set of six tiles, with Shenyue taking inspiration from her science degree by drawing on test tubes.

Unfortunately when it came time for judges Keith Brymer Jones and Rich Miller to judge her creations, there were plenty of cracks, leaving Shenyue worried that she might be going home.

In the end, Shenyue’s fears became a reality, with the judges explaining that their decision came down to design technique.

When Shenyue’s elimination was announced, the other potters gasped, clearly astonished that the former model was being sent home.

Fans of the show were similarly shocked that her time in the competition had come to an end.

‘I loved your work, thought you were brilliant. Sorry to see you go,’ one person tweeted.

‘Nooo, not Shenyue!!’ another fan remarked.

‘Gasp. Not Shenyue Was not expecting that,’ someone else said.

Shenyue said that she ‘really enjoyed spending time with the potters’, stating: ‘We do have such a clay family now and I’m going to miss them all dearly.’

‘This has definitely changed my life. It’s just something that I think I needed to push me to try different things and challenge me and yeah… just going to keep pottering on,’ she added.

Shenyue’s passion for pottery only came about in the past year and a half, Channel 4 said.

She decided to give up her former role in the corporate world in order to pursue her love of ceramics.

The Great Pottery Throw Down returns next Sunday at 8pm on Channel 4.

MORE : Great Pottery Throw Down contestant Adam reveals shocking photo from accident that inspired him to turn to clay

MORE : The Great Pottery Throw Down is perfect lockdown TV

10 Celeb Holidays we want to recreate as soon as we can travel again...