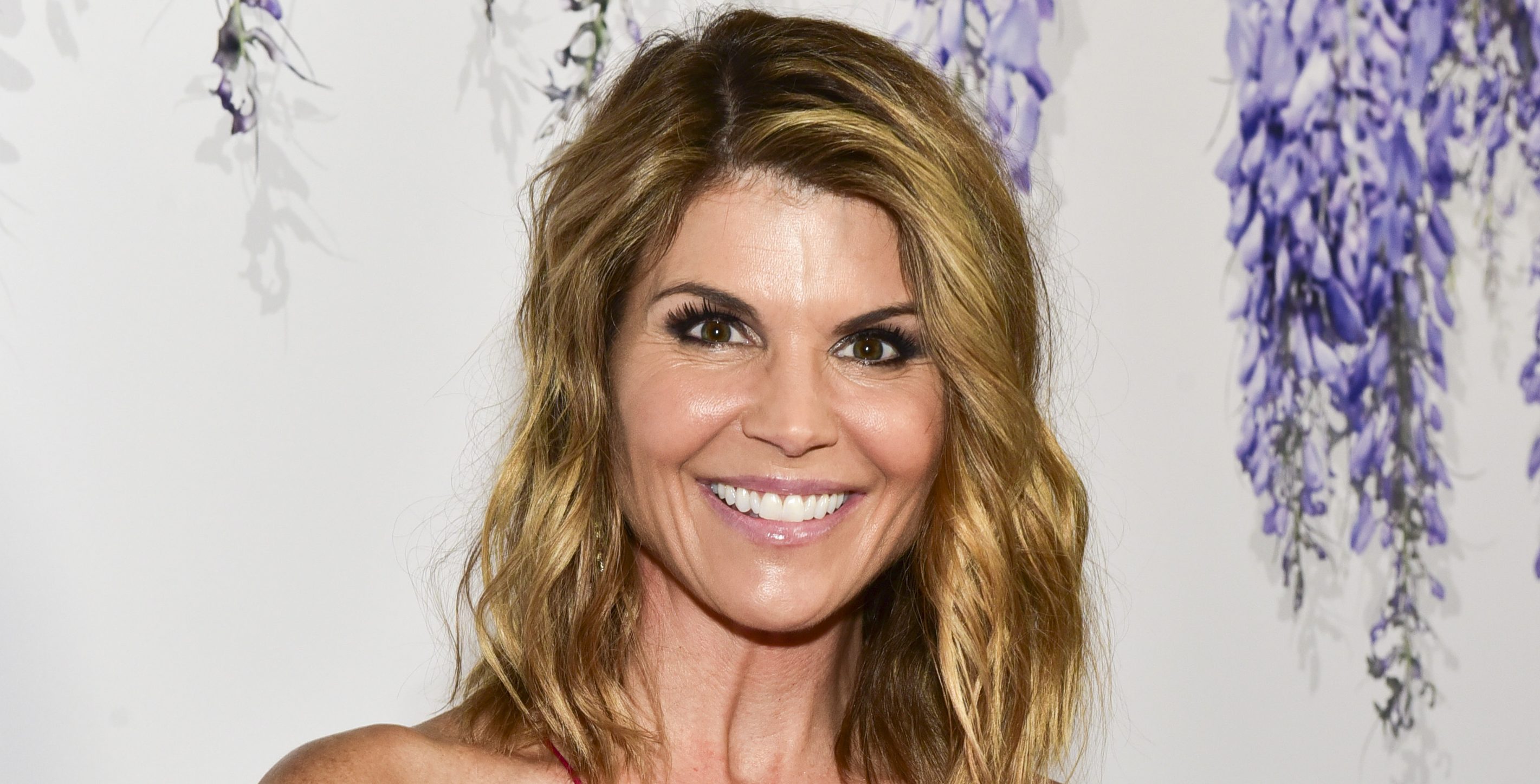 Lori Loughlin has reportedly been successful in getting her passport back.

The actress, 65, had previously requested a judge to return the order of her travel document, following the end of her two-month prison sentence last December.

She had given this up in 2019 before her criminal trial, where she faced charges for her involvement in the college admissions scandal, alongside husband Mossimo Giannulli.

According to TMZ, Loughlin has since been allowed to regain access to her passport by the courts.

The legal team stated that her passport was being kept by the United States Pretrial Services Office in recently filed documents, which have been obtained by the publication.

The documents also say there are no governmental objections for completing Loughlin’s request.

Loughlin was released early from the FCI Dublin facility in California last December, after she surrendered there in October.

Her husband is still serving a five-month sentence at a prison in Lompoc near Santa Barbara, California. He is scheduled for release on April 17, 2021.

The TV star pled guilty to conspiracy to commit wire and mail fraud and also received a $15,000 (£122k) fine and two years probation.

Now upon her release, she will also have to perform 150 hours of community service.

Loughlin and her husband were two of the 53 people charged as part of a college admissions scam organised by Rick Singer.

They were accused of paying Singer $500k (£408k) to get their two daughters, one of which being YouTuber Olivia Jade, into the University of Southern California as members of the college rowing team, despite neither of the girls ever rowing before.

Both sisters are no longer enrolled at USC.

Olivia had previously broken her silence on the controversy in January during an appearance on Jada Pinkett Smith’s Red Table Talk.

The 21-year-old apologised for her role in the scandal and acknowledged how the family used their privilege.

Metro.co.uk has contacted reps for Lori Loughlin for comment.

Birds Of A Feather’s Pauline Quirke ‘quit series after rows with pal of 50...

Princess Eugenie reveals the special meaning behind her son’s name

‘Locked out of our country’: the British travellers stranded in Dubai as hotel quarantine...