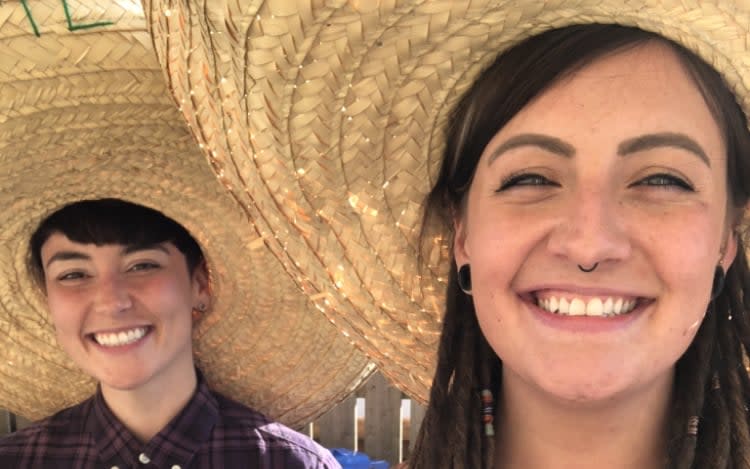 British Airways and partners lose £205 per second during 2020

What To Know About Twitter’s New “Super Follow” Feature

How likely your holiday is to go ahead to your favourite foreign country –...