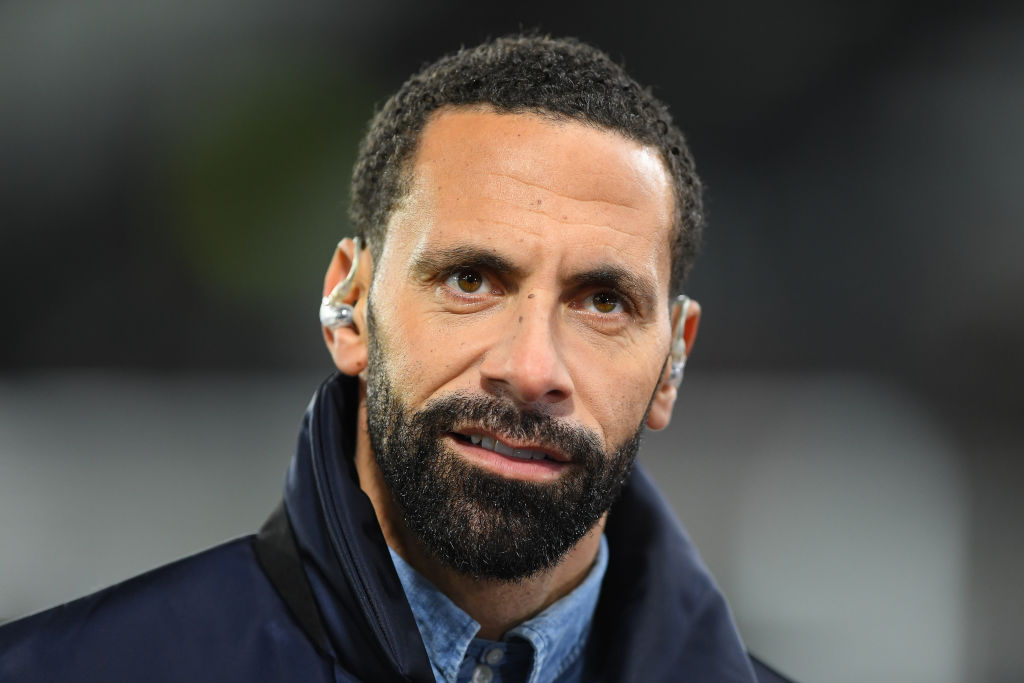 Strictly Come Dancing bosses have officially approached Rio Ferdinand for the 2021 line-up and he has the perfect CV already.

Ferdinand was well renowned for being a rough and tumble defender for Manchester United, regarded as one of the best in the club’s history. In 2002, he was the most expensive defender in the world.

However, before he was a professional footballer, Ferdinand was also an accomplished ballet dancer. At 11, the defender won a scholarship to the Central School of Ballet where he practiced for four years.

For that reason, football pundit Gabby Logan is trying to convince him to appear on a season of Strictly.

Speaking to Strictly host Tess Daly on the Mid-Point podcast, Logan said: ‘I was trying to persuade Rio Ferdinand. You need to get your producers onto him. I almost had him.’

Logan appeared on the show in 2007 and finished fourth. She revealed: ‘He said, “Did you really enjoy it?” I said, “How often do they ask you?” He said, “Every year.” He’d be incredible, and he’s a dancer!’

She added: ‘He would have a natural grace. He’d make it look good. That’s a great starting point. Welcome Rio, 2021.’

While it’s not hard to see Ferdinand on the dancefloor, it’s not clear if these talks have progressed in any serious manner. It’s hard to argue he wouldn’t be great though!

He is certainly someone producers on the show could approach for the upcoming season. Just yesterday, Shirley Ballas confirmed that the show would be returning for a full thirteen episode run, up from the last season’s nine.

Strictly Come Dancing is expected to return to BBC One later this year.

’90 Day Fiancé’: Julia Gets Upset When Brandon Is Unexcited About Her Wedding Dress (Exclusive)