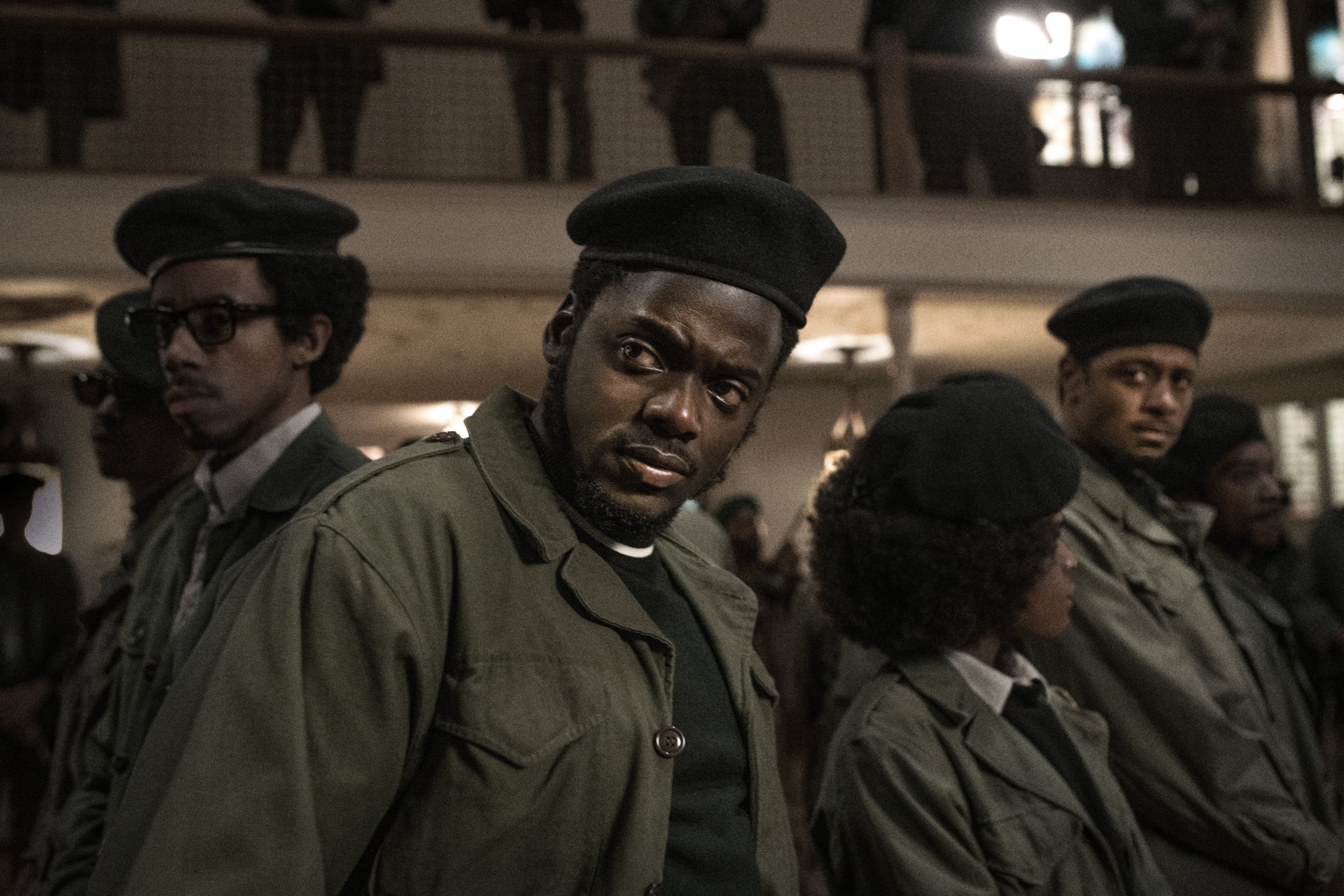 Judas and the Black Messiah is a powerful historical film about the life and death of Black Panther legend Fred Hampton.

For those who don’t know, Hampton (played by Daniel Kaluuya) was the chairman of the Illinois chapter in the 1960s.

He was making quite a name for himself at the time when he was killed by police, with the help of FBI informant William O’Neal (played by LaKeith Stanfield).

Here’s what you need to know about the real people who inspired the Shaka King-directed flick.

In 1968, Fred Hampton was a prominent leader with the Black Panther Party at the tender age of 20.

Having studied the speeches of Dr. Martin Luther King and fellow activist Malcolm X, he was famous for his delivery of powerful and poetic speeches.

Due to the impact he was making at the time, he became the target of a mission by the US government to silence him.

He was famously disillusioned by the non-violent response to white supremacist violence. However, history books often fail to mention how dedicated he was to help the community with initiatives such as free breakfast clubs for school children.

Hampton was assassinated aged 21 during a deadly police raid on December 4, 1969.

His only son, Chairman Fred Hampton Jr, is now the leader of the Black Panther Party Cubs.

William O’Neal was a 17-year-old car thief who had the misfortune of being caught in 1966 just as the FBI needed someone to infiltrate the Illinois chapter of the Black Panther Party.

In order to avoid jail time, he started working with Agent Roy Martin Mitchell and became an informant for the government.

He was tasked with getting close to Fred Hampton and he succeeded at his job, taking money from the FBI while raising in the BPP ranks enough to become the chief of security.

Hampton literally trusted him with the keys for the BPP headquarters and their safe houses.

O’Neal then gave the FBI details of the BPP headquarters, which was the site of Hampton’s assassination.

He was entered witness protection in 1973 and adopted the name William Hart, spending time in California and returned to Chicago in 1984.

In 1990, O’Neal was featured in the documentary Eyes on the Prize, where he defended his involvement with the FBI. However, he committed suicide shortly after the taping.

The Black Panther Party is a political organization that was founded in the 1960s by Huey Newton and Bobby Seale.

Their mission was to fight police brutality against the African American community, and it grew in strength until its peak in 1968.

They were inspired to start the organization after Malcolm X’s assassination, as well as the death of an unarmed Black teen named Matthew Johnson.

The party was vocal against systemic racism, particularly by the police force, they famously organised citizen patrols of several US cities, monitoring police activity.

When is the Judas the Black Messiah UK release date?

Judas and the Black Messiah is out now in the US, but it will not be available to watch in the UK until February 26.

The film will be released in cinemas, and streaming availability will be confirmed upon release.

Judas And The Black Messiah is out now in US cinemas and HBO Max( for 30 days after release), while it is out in UK cinemas from February 26.

My Mum Tracy Beaker: Is Tracy about to get married? First look at Dani...