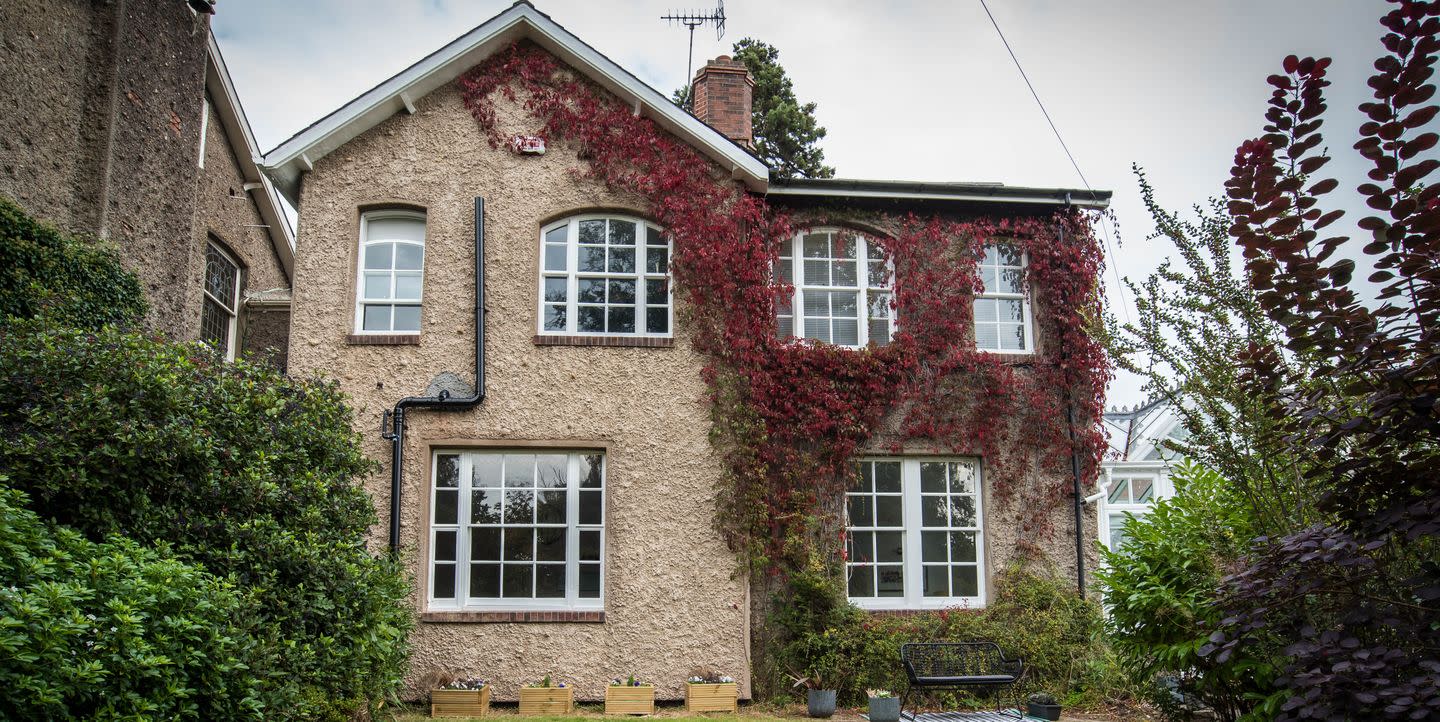 Join the conversation: Telegraph readers on the world’s shaming of skiers

Last month a group of British ski instructors and students found themselves at the centre of a media storm when they tested positive for Covid-19 whilst in the Austrian Alps and were subsequently forced into an indefinite quarantine by authorities. In an exclusive report this week The Telegraph told their story, to clear their name. The news followed a number of other damning headlines about Britons’ involvement in the spread of coronavirus in ski resorts in Europe. Fingers were pointed when the Lauberhorn race in Wengen was forced to be cancelled (despite locals insisting they didn’t blame the British) and reports of ‘escapee’ skiers fleeing quarantine in Verbier, which later proved to be untrue, further tarnished Britain’s reputation in the Alps. This string of reports has divided the opinions of Telegraph readers – some believe British skiers shouldn’t be in resorts right now and have played a role in the spreading of the virus while others believe some do have an essential reason to be travelling and skiing can be done safely. Read on for the best discussion points from our readers and share your own view in the comments section at the bottom of this article. Skiing isn’t essential @Alan Norris “The Government has asked people to travel only for essential reasons. Wanting to be a qualified ski instructor isn’t essential, it’s about as inessential a reason one can dream up. Getting a week away in the Alps isn’t essential. It’s as inessential as an over made up moronical ‘influencers’ sitting in Dubai getting drunk with five of her over-eyebrowed lookalikes.” Skiing is good for our health @Paul Gardner “For myself, as an older person, I may only don the skis for an hour or two, the whole ‘mountain’ thing is more important than the actual skiing to me. When the weather is kind I defy anyone to tell me there is a better place to sit and have a coffee and watch the world go by or go for a walk than the French Alps. Skiers should take some responsibility @Neil Clayton “Skiers were and are super-spreaders. They spread it from their après-ski haunts in Italy and Austria at the start of the first wave last year. @Nick Har “One reason for the Austrians being somewhat sensitive is probably that Ischgl was a hub from which ‘super spreaders’ went all over Europe with the virus, whilst Ischgl denied having anything to do with it. “A class action was signed by 6,000 people from 47 countries against the Austrian Government. It was described as a ‘calculated export’ of the virus.” Skiing is safe if you’re sensible @Dalton Knox “I have a condo in a ski area and am enjoying my third trip this season. I am at 73 very much aware of the dangers of Covid, particularly as it is being spread by the teens and twenties who constitute most of the staff and current patrons at my resort. “My calculation is that outside in the wind, the chances of catching the virus from another skier is slight (they are enforcing masks and separation in the lift lines). So the only building I enter is my condo. I don’t set foot in the gondola, shops, bars or restaurants. If I survive the vaccine later this month, I will feel easier, but at my age I have to make the best of my remaining time.” Skiers aren’t to blame, this is an excuse to point fingers @Graham Barnes “The author is right: this is just about having a pop at one group of people because they are considered ‘privileged’. “We could just as easily blame all the business people who continued to travel right up until 23 March (several of my colleagues went on trips that were not vital – one came back from the US with Covid-19), or all those who went ‘home’ to China and Hong Kong for Chinese New Year and then came back to the UK.” Skiing is for everyone @Paul Gardner “Skiing nowadays is not a solely a preserve of the rich, plenty of ‘normal’ people do it too… “I’m a rubbish skier but I’m gutted I’m not dancing on tables somewhere in Austria this week like I normally would be!” Ski instructors had every right to be in the mountains right now @Sharon HW “They were there to work! They weren’t on some kind of illegal holiday for the rich and entitled! And it appears that they followed all the rules set out by the Austrian authorities. “If these people had been breaking rules and filling Instagram with their “influencer” photos then I would have had no sympathy but that is not the case. That such a situation can arise through the spiteful and false accusations is very worrying because it won’t just stop at groups of ski instructors.” @Christopher Morton “In October there was no clear sign whether or not winter would be bad. They had legal work permits to serve as ski instructors, a job that is hard to get and whose opportunity may not arise again. It’s no different than a British man or woman taking a job in Brasíl in October to work in hospitality and being then subjected to the same situation.”

British Airways and partners lose £205 per second during 2020

What To Know About Twitter’s New “Super Follow” Feature

I Care a Lot review: Rosamund Pike toys with her Gone Girl image to...