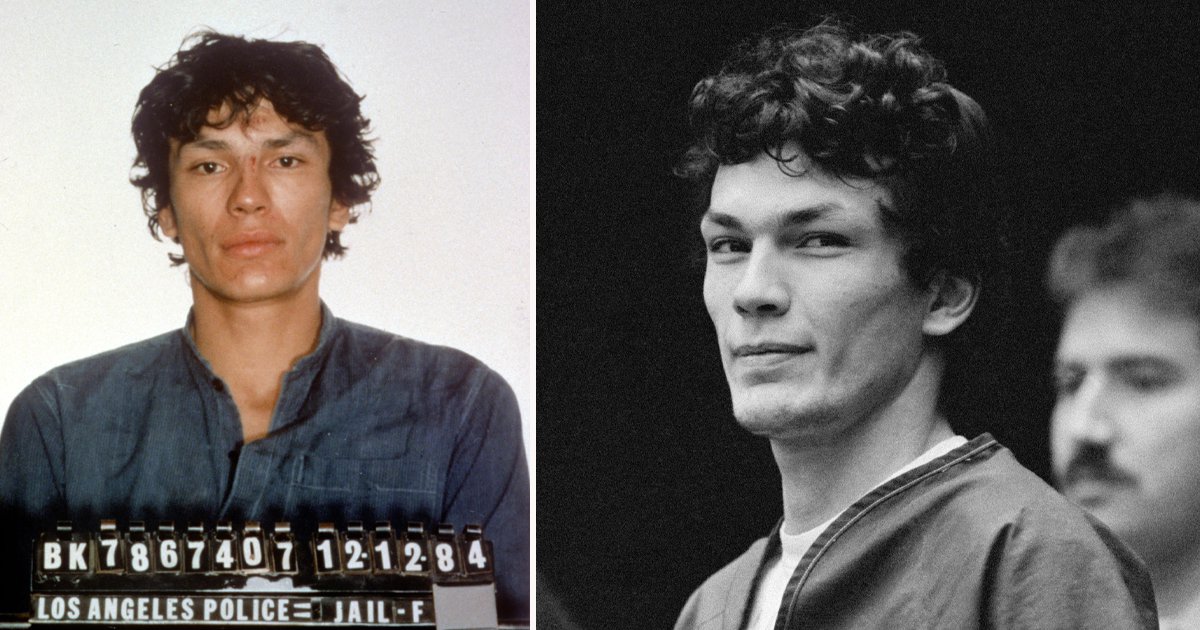 Netflix’s latest crime drama has arrived, with Night Stalker: The Hunt for a Serial Killer telling the chilling story of the infamous Richard Ramirez.

One of the most heinous criminals of the 80s, Ramirez went on a one-year killing spree around California, conducting a series of rapes, murders and robberies.

What made him particularly terrifying was the fact he would target anyone, regardless of sex, age or race. His victims ranged from young girls to women in their 80s.

Metro.co.uk critic Tilly Pearson praised the series for focusing more on the victims of the crimes than the killer himself, awarding the series four stars in her review.

Tilly wrote: ‘As a reviewer and a true crime fan, being exposed to the atrocities of serial killers is nothing new – but this series hits differently and makes you genuinely horrified at what occurred.

‘It makes you feel involved somehow, and you’re left shaken and double checking your doors before you go to bed.’

The series has been a hit on social media too, with viewers left horror-striken.

‘The one true crime event that always makes my skin crawl is Richard Ramirez. I’m talking goose bumps and lose sleep over it,’ another wrote.

Night Stalker: The Hunt for a Serial Killer is available to watch on Netflix.

‘To All the Boys: Always and Forever’ Trailer: Lara Jean and Peter Question Their...