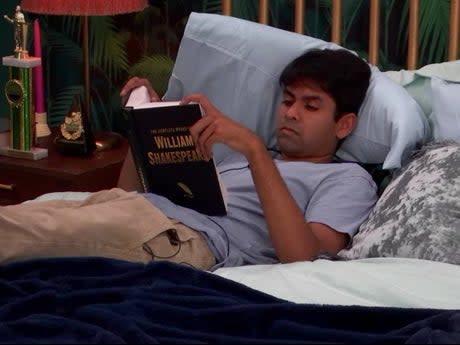 19 of the best alcohol-free and low alcohol drink options

Barack Obama’s inaugural poet envisions a post-Trump future: ‘We’re not back in the Brady Bunch house’

How to remove gel nails at home

J.Lo Arrives in Washington D.C. Ahead of Biden Inauguration in Chic...

Jill Biden Looks Stunning in Purple Outfit Ahead of the Inauguration