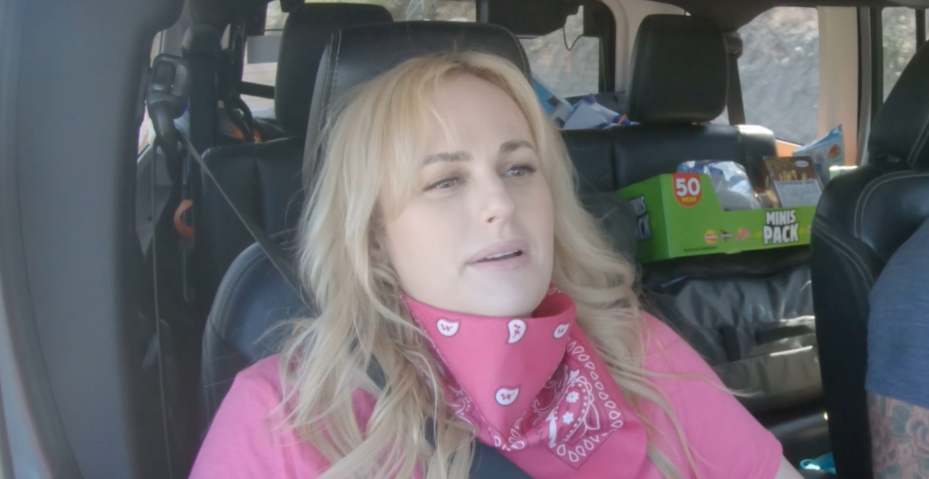 Rebel Wilson has revealed that she had to go by Mel while she attended school as her original name was ‘a bit too out there’.

The 40-year-old actress, who recently opened up about how she was once kidnapped at gunpoint in Mozambique, was forced to give up the unique name her mother had given her until she completed her high school education.

Speaking in an exclusive clip from Ant Middleton & Rebel Wilson: Straight Talking, Rebel explained: ‘My dad did not like the name.

‘They always knew they wanted me to go to Christian school. My dad was like, “we can’t enrol her with the name of Rebel” so at school I was Mel or Melanie.’

Rebel added: ‘But I always knew I was Rebel, but I couldn’t really be that at school. It was just a bit too out there.’

Elsewhere in the upcoming documentary, which is released tomorrow, Rebel disclosed that she avoided drinking alcohol until she was 25-years-old due to her grandmother being an alcoholic and subsequently developing alcohol dementia.

‘Seeing that at a young age made me really not into drinking,’ she told Ant.

This time around, the former Royal Marines Commando takes Rebel on a Mexican adventure where they buggy race, snorkel, horse-ride, and eat Tim Tams around a campfire.

Shop the Coach Winter Sale — Save 50% Off

The cast of The School of Rock still talk on a...

I’m A Goop Editor & This Is What My Skincare Routine...