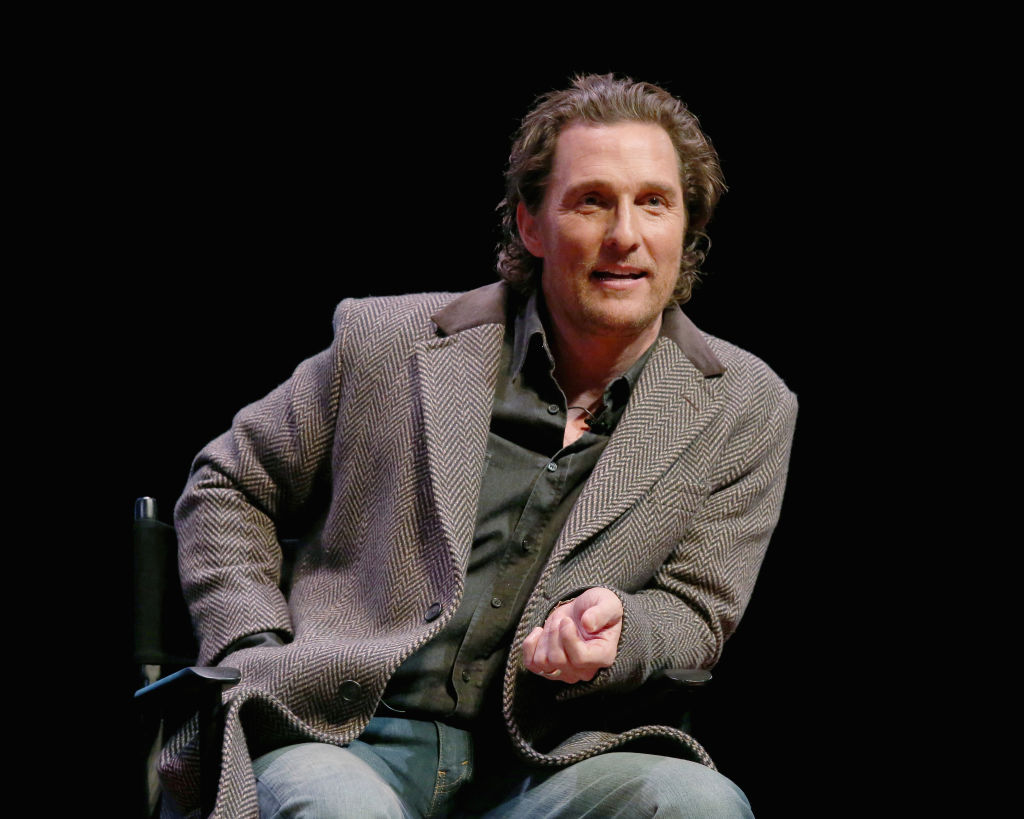 Matthew McConaughey was once kicked off a wrestling show for spitting at WWE legend King Kong Bundy.

The actor is has always been a big fan of pro wrestling, and has opened up about the moment he got a bit too involved in a Mid-South Wrestling show featuring the towering legend, who tragically died aged 63 in March 2019.

Speaking on Maria Menounos’ Better Together podcast, he said: ‘You know I’ve been, I’ve been, I got kicked out of Hirsch Coliseum in Shreveport, Alabama for pelting Skandor Akbar with tomatoes.

‘I got kicked out, I snuck back in through the bathroom window, and then I got kicked out a second time, the same night for spitting a loogie on King Kong Bundy.’

McConaughey also opened up on his love for wrestling, and how much he appreciates the artform when he can suspend his disbelief, even though his own children are starting to realise the true nature of the business.

He added: ‘The Rock was telling me his story, about his storyline from good guy to bad guy, and how he felt it click in one night while he was there live, “oh I just hooked him.”

‘And I love the suspension and disbelief that because my kids and I watch and they’re starting to get that when they go, “oh this is fake”. I’m going, “what are you talking about? No way”

Despite his love for wrestling, it’s maybe a stretch to imagine the 51-year-old star lacing up a pair of boots in WWE – but don’t rule it out.

He said: ‘I’ll say… not too much, because as you know, you can’t say too much about these things, but it is, uh, it is something that interests me…’

Inspired By Bridgerton & The Queen’s Gambit, TikTokers Are Schooling Us In Fashion History

Brits warned it’s ‘too early’ to book a summer holiday –...

JoJo Siwa reveals she was victim of swatting prank as ’50...

Essential travel abroad: How can you legally leave the country during...